By Busybadman (self meida writer) | 16 days

Celebrities are people with fame and broad public recognition as the result of the attention to them by mass media.These are the celebrities born in April below 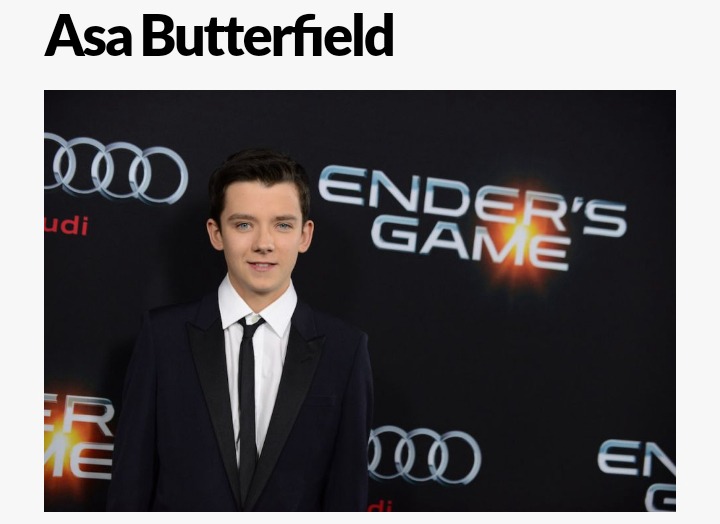 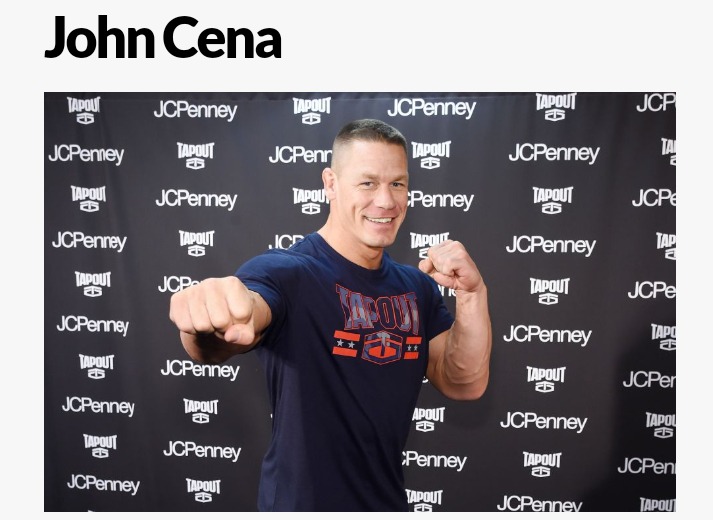 3 .Ronald Perlman is an American actor.He played the roles of Amoukar in Quest for fire,Salvatore in The Name of the Rose and Beauty and the Beast.Ronald was born April 13,1950. 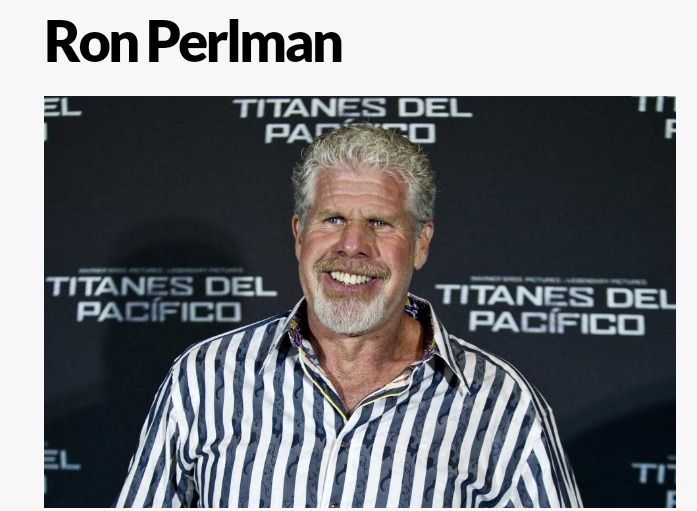 4.Chancelor Jonathan Bennett,better known professionally as Chance the Rapper is an American rapper,singer ,songwriter and philanthropist.Chance was born in Chicago April 16,1993. 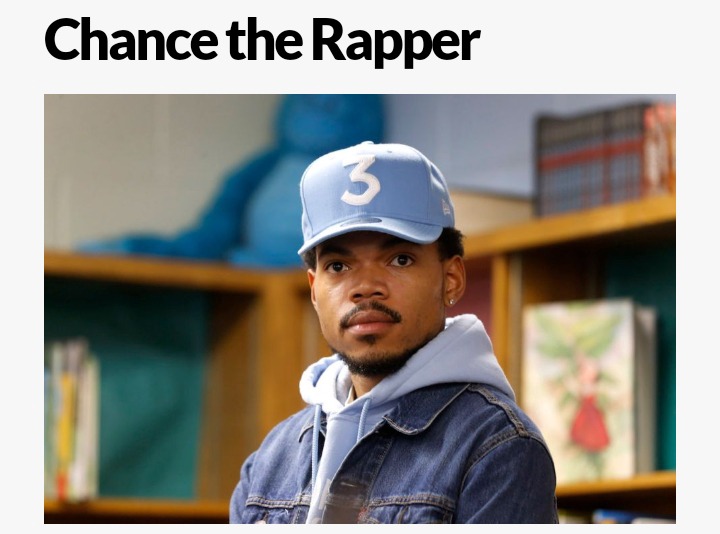 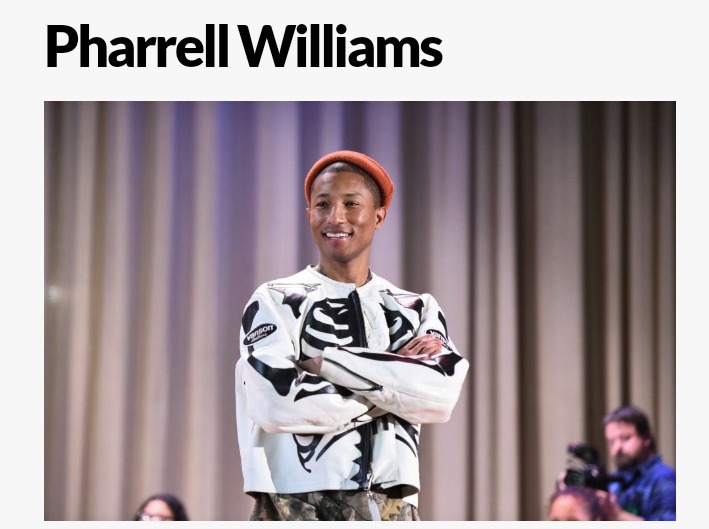 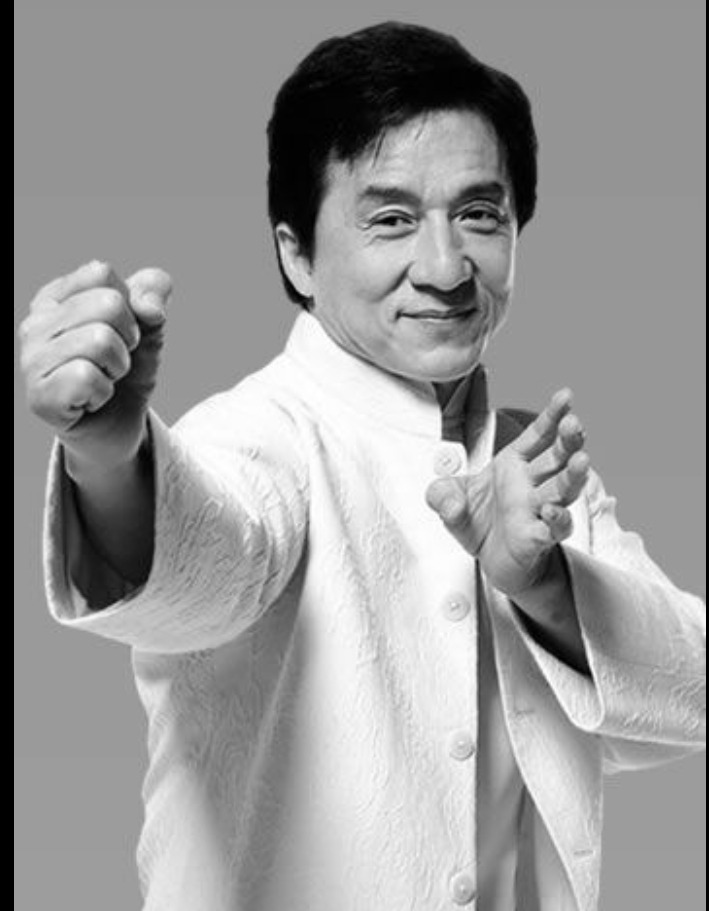 Content created and supplied by: Busybadman (via Opera News )