By Noble_Eugene (self meida writer) | 18 days

One of the major reason any Nigerian will tell you as a convincing argument for why you should have children is: "Don't you want a mini you? Someone you can look at and be reminded of yourself at that age."

Well, if that's the major reason as to why people are having children, then these Nigerian celebrities should count themselves lucky because the daughters they have given birth to are spitting images of the celebrities themselves. While some of the resemblances are very physical, some are in the mannerisms, in the fashion choices, things that stand out in the child that makes you know, yes, this is indeed the daughter of this celebrity. 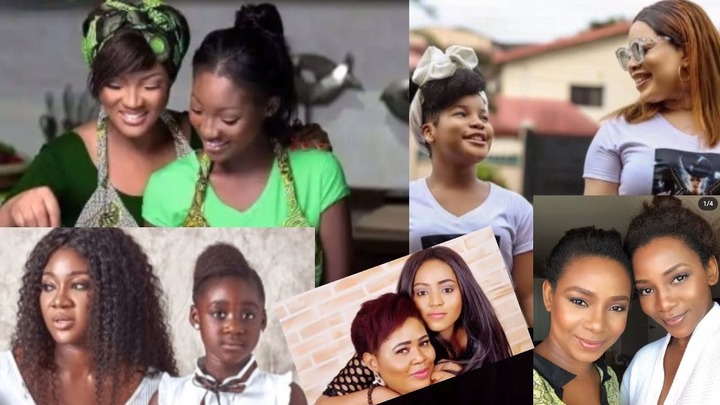 Here are some Nigerian celebrities and their look alike daughters. 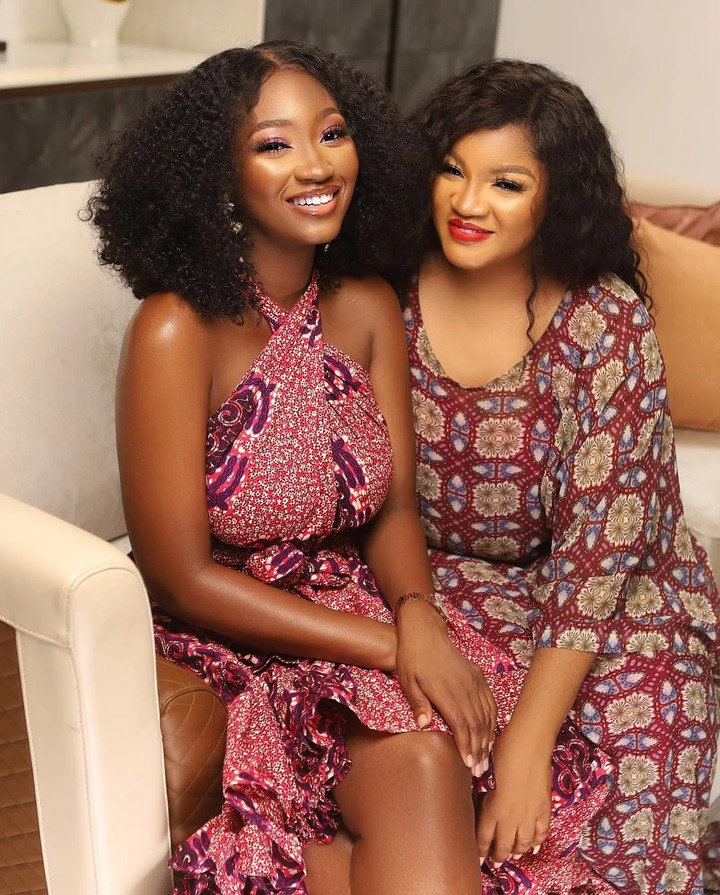 Omotola Jalade Ekeinde and her daughter, Meraiah Ekeinde, certainly made fans do a double take when the Nollywood star actress uploaded a picture of both of them together out and about. The Nollywood's diva's striking resemblance to her daughter Meraiah is uncanny, and with the genes Meraiah has, we're sure she's set up well for a future of good looks. 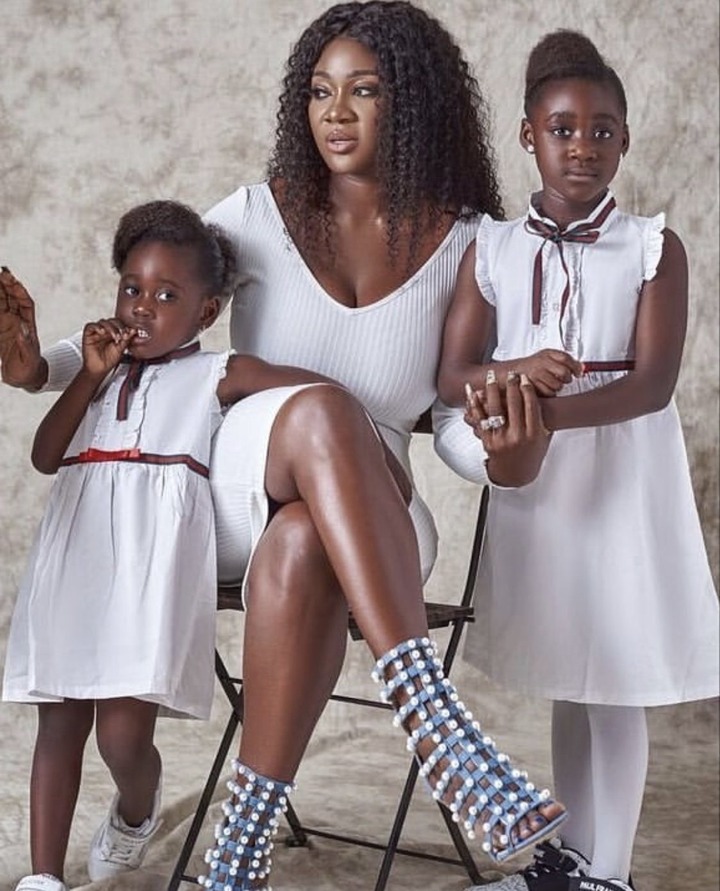 Mercy Johnson's daughter is a spitting image of her mother. At just a tender age, so many of Mercy's features are already becoming so apparent on her daughter's face. With the good looks her mother has surely passed on to her, we won't be surprised if she grew up to become a replica image of her famous mother. 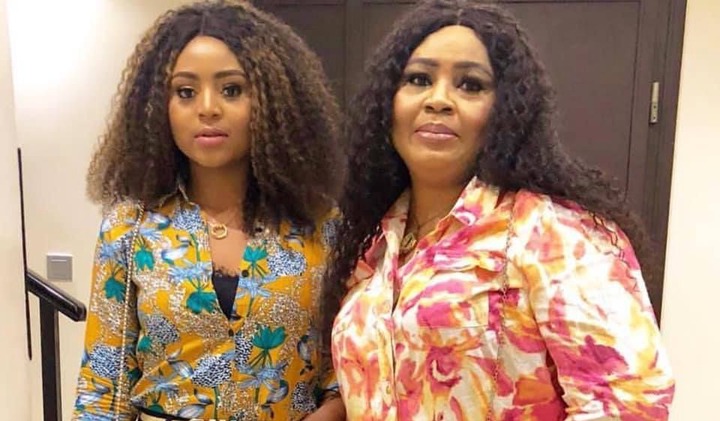 Rita Daniels and popular daughter, Regina Daniels, share a striking resemblance. The two women look more like sisters than they do mother and daughter, in fact, they act this way too. 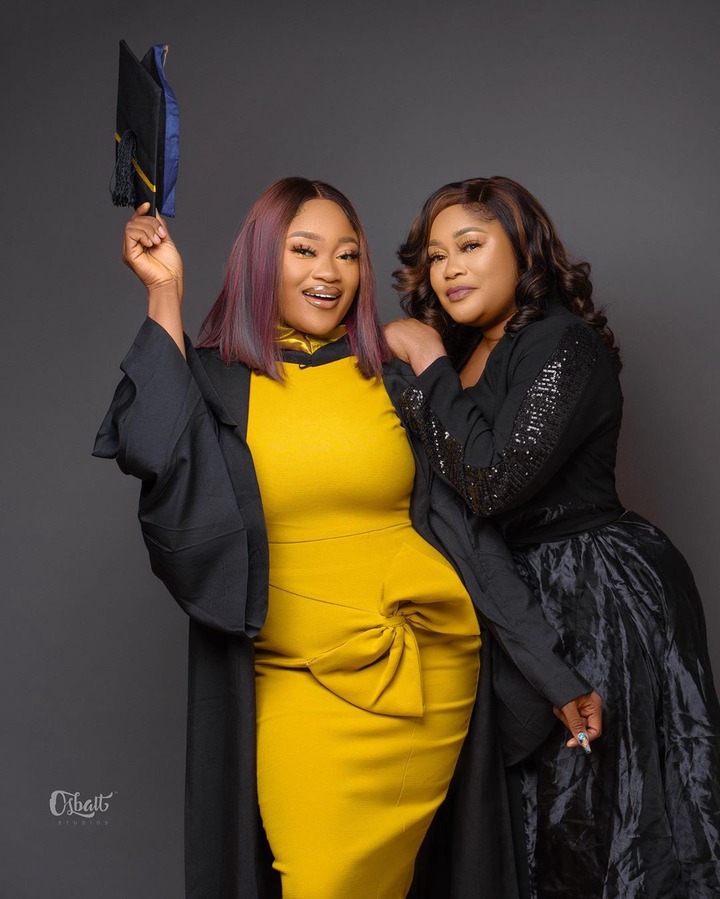 Talk about a spitting image. I literally had to look at this picture twice to point out which one was Tayo and which one was Naomi, her daughter. When the veteran actress posted a picture of their pair on social media, a lot of comments pointing out how similar they looked flooded the comments section. Honestly, we can't blame the commenters. This resemblance!