Reason Why Medikal Angrily Walked Off Stage During A Performance At The 4Syte Awards.

By whatdeyhappen.news (self media writer) | 7 months ago

So the 4syte music awards happened this weekend and while a lot of people have negative things to say about, I can't do same because sincerely I didn't watch the entire video and two, this article is not really about pointing out mistakes.

I would rather appreciate the effort of the organizers and maybe as people are pointing the mistakes, there would be a time when a massive improvement would be seen in the subsequent awards organisation. According to Medikal in an interview, the opening song performance was purposely composed. Now during the performance, the best dropped all of a sudden leaving the artist to hang in a split seconds not knowing what to do but to greet themselves in an awkward boyish way.

As the beat resumes and AMG Armani starts to rap his part, the beat drops again giving the audience an obvious knowledge that Armani has even forgotten his lyrics.

So at the point, Medikal can't contain the anger again. He just leaves his microphone to a nearby bouncer and leaves the stage. 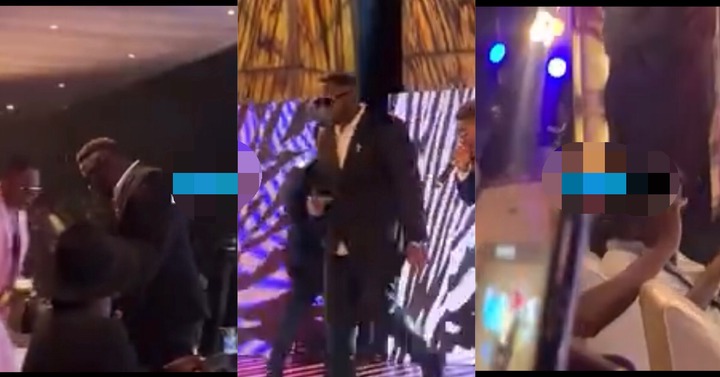 Now when we analyze this very well, we realize Medikal was simply upset due to lack of coordination and direction in the program or even lack of rehearsals.

This morning after watching an interview with Medikal this is what he was saying: 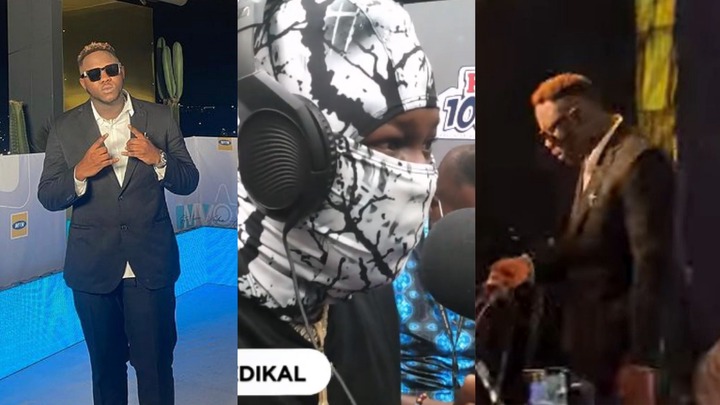 " I mean everything was great. Because of the COVID they didn't want a lot of people to be at the event. But with me walking off stage, I didn't do that to disrespect anyone. It wasn't any disrespectful act. I mean it was planned that after we are done with the performance we will leave for Kuame Eugene to perform but after the performance my colleagues were still on stage because they were not done with thier part but I was done with my part so I left. Everything has been misunderstood"

Is this damage control that Medikal is doing or indeed he was upset? 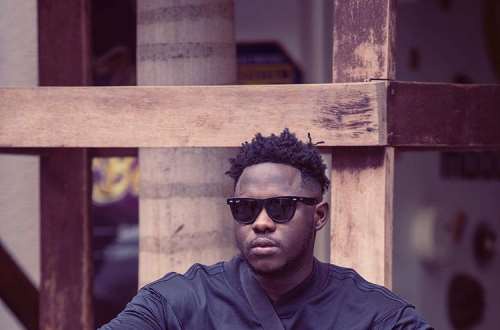 Content created and supplied by: whatdeyhappen.news (via Opera News )