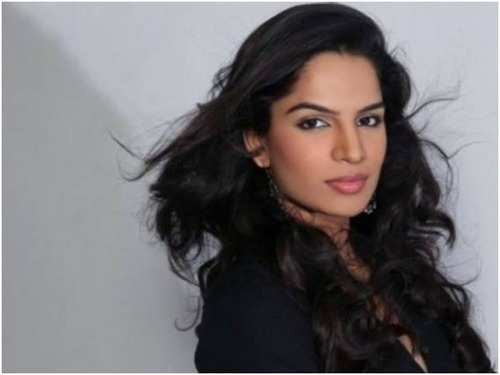 Singh made her acting debut as Cadet Aakriti Bhat in the SAB TV show Left Right Left. Meri Doli Tere Angana and Ghar Ki Lakshmi Betiyaan on Zee TV were her next appearances. She debuted as Kukki in Colors TV's Uttaran in 2009, and the following year, she starred as Amba Sangwan in Colors TV's social drama Na Aana Is Des Laado before departing in 2011.

For Phulwa, Singh collaborated with Colors TV for the third time. She began 2013 as Shahana Malik in Life OK's 26/12 and then went on to win Adaalat. From 2013 to 2014, she played as Meghna Singhania in Colors' Sasural Simar Ka, and then as brave girl warrior Shikhandi in the epic television series Mahabharat.

From 2014 to 2020, Singh played Alia Mehra in Kumkum Bhagya; in between, she was cast in Chandra Nandini on Star Plus and &TV's iconic episodic Laal Ishq as Vibha, and she was also cast in the same role on its spin-off Kundali Bhagya.

Singh also appeared in Sony Entertainment Television's Jubilee Comedy Circus as herself (2008). She was the host of the channel trading show Gold Safe (2009–10). In 2015 and 2016, she appeared on Comedy Nights Bachao.

Below are photos of her, her husband and their daughter. 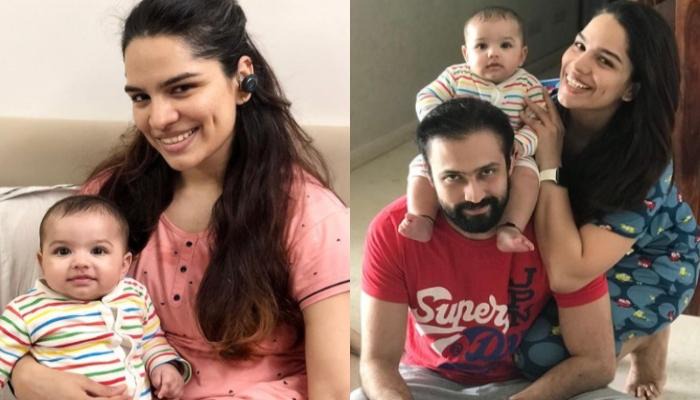 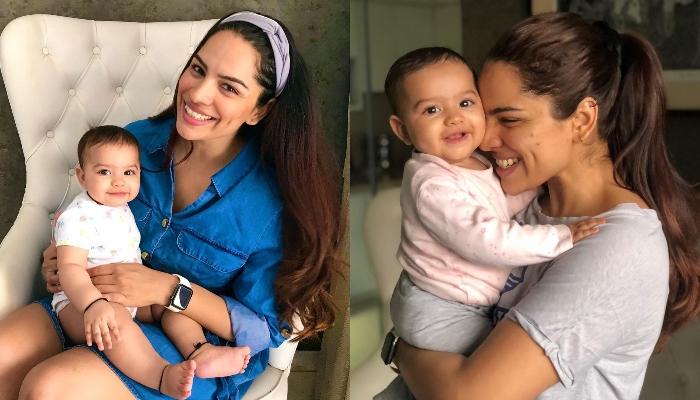 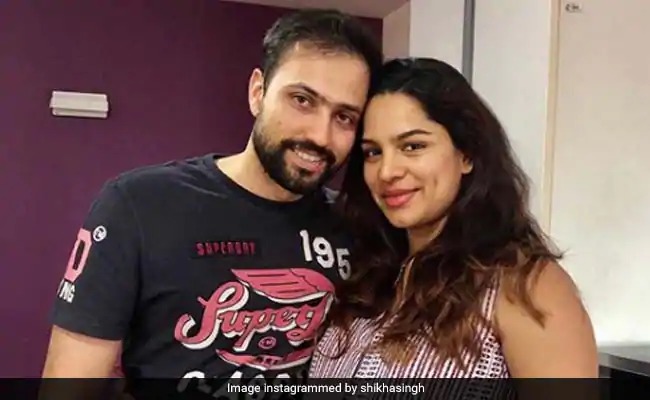 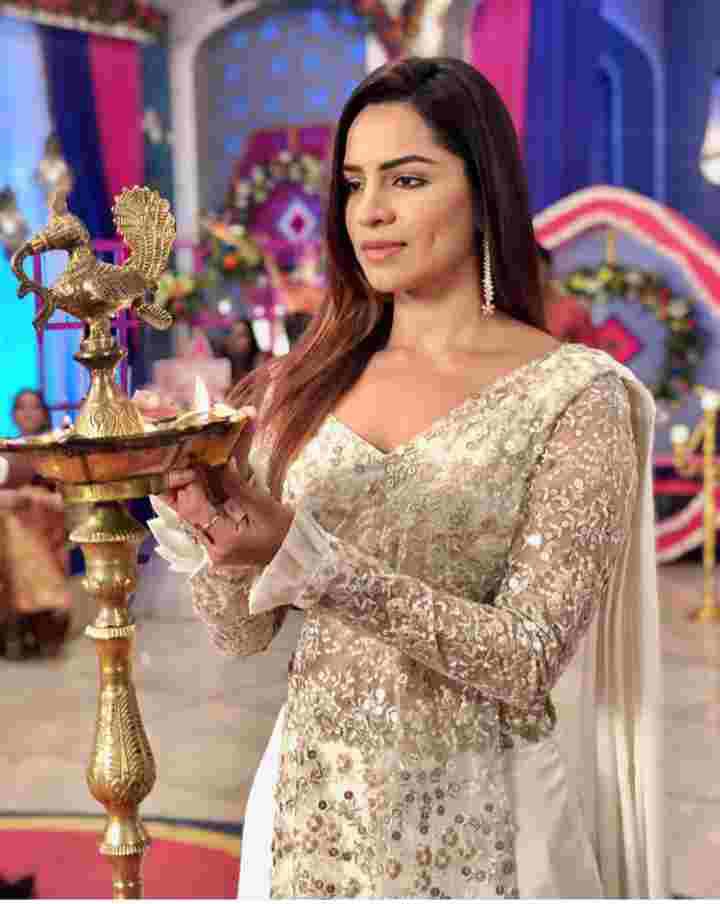