By KwameNtiKwame (self media writer) | 22 days ago 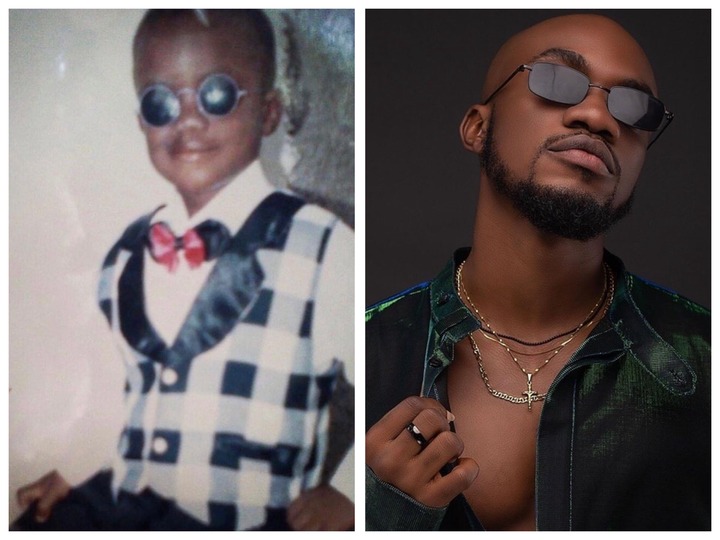 A picture sited by the team regarding the throwback photo of the sensational singer, Mr. Drew is causing massive stir on the net. Many a time, throwback photos are pictures that reflect who a person was in time’s past. However, many a time celebrities flaunt social media with their childhood photos for their fans to know who they really are beyond the glam and glitz.

Mr. Drew is an Afrobeats and afropop singer who shot to fame after competing in the popular reality show called MTV Hitmaker. After the show he was signed onto the recording labels of one of the judges called Kaywa. The record label is called Highly spiritual record label. Mr. Drew was a dancer and metamorphosed into a singer. He blends his music with most of his dance moves which is appealing to his fans. He has been able to win his way into the hearts of most Ghanaian youth with his melodious voice and his captivating performances. He is noted for his “sakora” head and beard. He has featured many artiste including Sarkodie, kiddi, and many more. He has also won awards and many recognition in his less than three years in the music industry. He recently released a new song which is making waves on the internet. 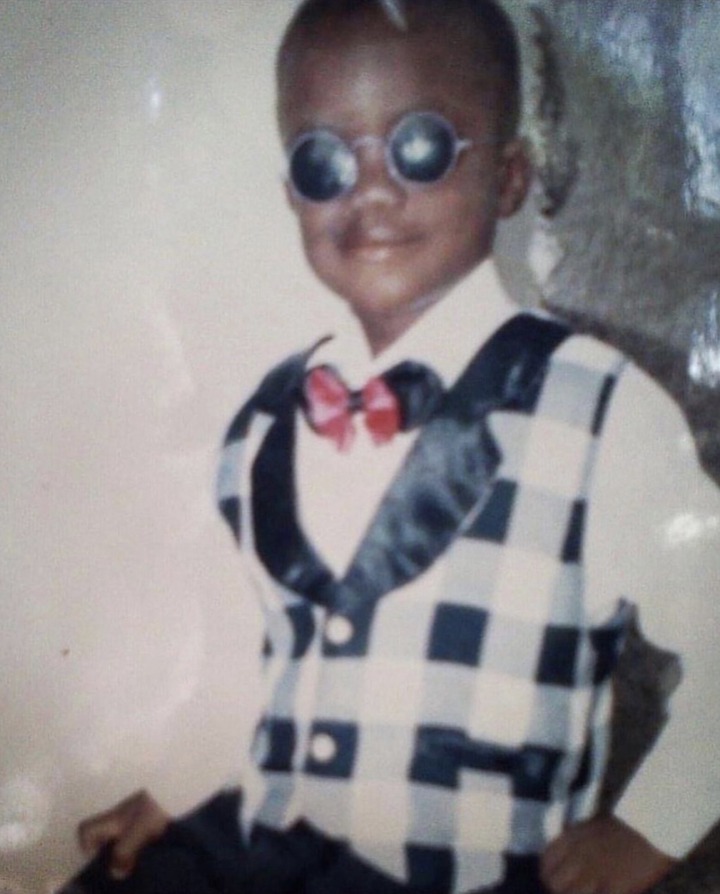 Well, all in all, many people praised him for his swift change from being a dancer to a singer. Also many, many people believe that, in his childhood photo, he was dressed like the legendary Micheal Jackson. Judging from the attire he was wearing in the photo. To many, that explains why he dances so good in his music videos.

Classy kente styles you should definitely try out this year.