By KwameAsareBoadu (self media writer) | 1 year ago The multi talented Ghanaian singer and a rapper, Emmanuel Kweku Darlington known in showbiz as Kweku Darlington has said that, he has been called upon so many times to join secret occult (illuminate) after “Sika aba fie” song.

The fast raising young star got recognized in the Ghana music industry after his hit song “sika aba fie” and since then has been working hard and relevant till now. 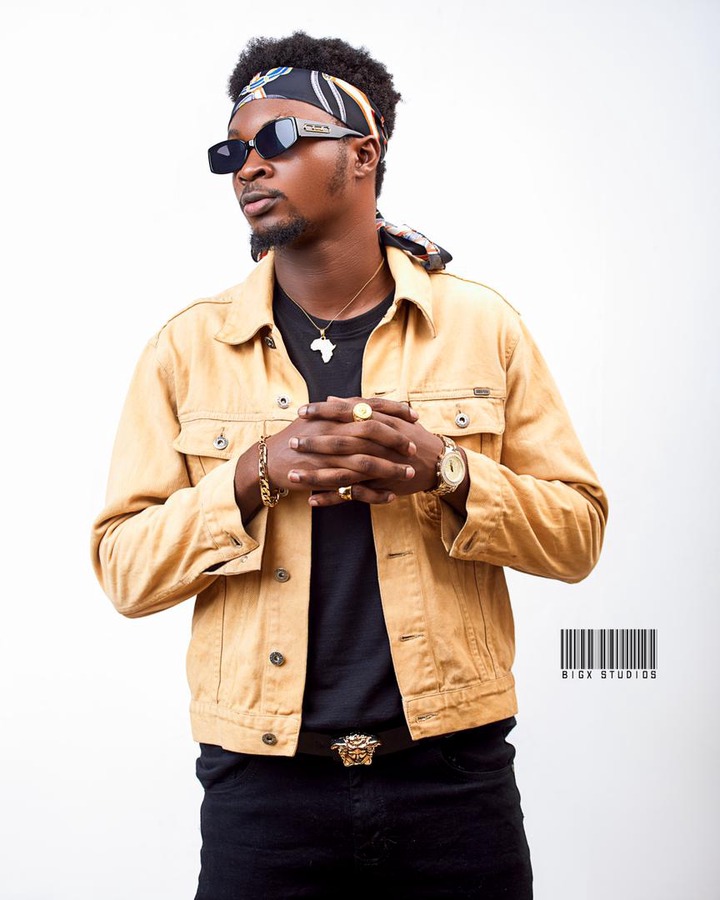 The “sika aba fie” hitmaker has revealed more untold stories about himself and life after becoming popular in the music industry.

According to him (Kweku Darlington) fame has brought him more goodies but withstanding the negative pressure from the other side of the world. 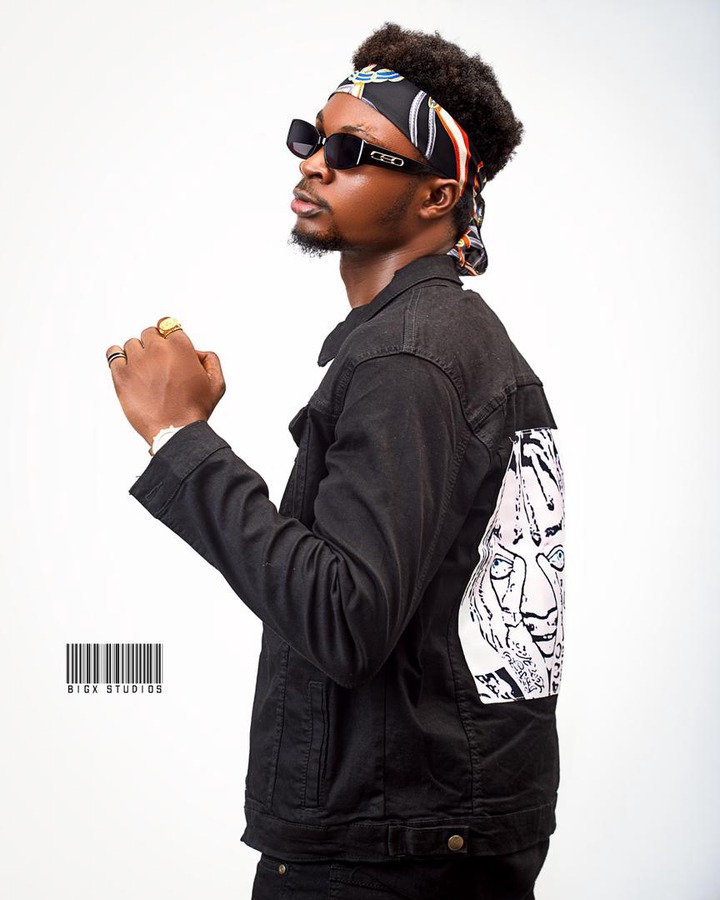 In an interview with Kumasi’s top notch Presenter and the host of Sikka Fm’s Flavor Zone, Kwabena Buju, the young star said, he has been getting calls both foreign and local to join secret occult (illuminate) but has declined all. 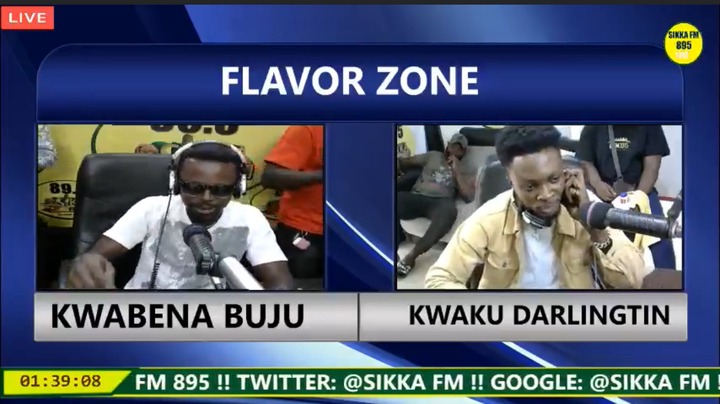 Explaining into details, he stated that, he got a call from a guy in the UK (London) and according to the guy if he (kweku Darlington) want to remain popular and be able to produce hit song after hit song then he had to join a secret occult (illuminate) of which the London guy was willing to introduce him to. After several calls and promises from the London guy I told him am not interested but when I thought all the occultism calls are over I recently got one message from a Ghanaian big guy that, he can help me stay relevant and then he has a group he want to introduce me to, he added

Finally he stressed that, he believes in hard working and one God and then told young and up coming musicians to sat focus.