Fella Makafui: Forget my curvy shape because it hasn't given me anything.

By Yordorson-TV (self media writer) | 10 months ago

Ghanaian Actress who also doubles as an entertainment activist, Fella Makafui has reacted to claims about what really brought her this far.

According to Fella Makafui, all the success he has chopped so far can only be attributed to hard work and nothing else.

She said people always have the misconception that her buttocks is the source of her success in life.

According to her, that is not true. 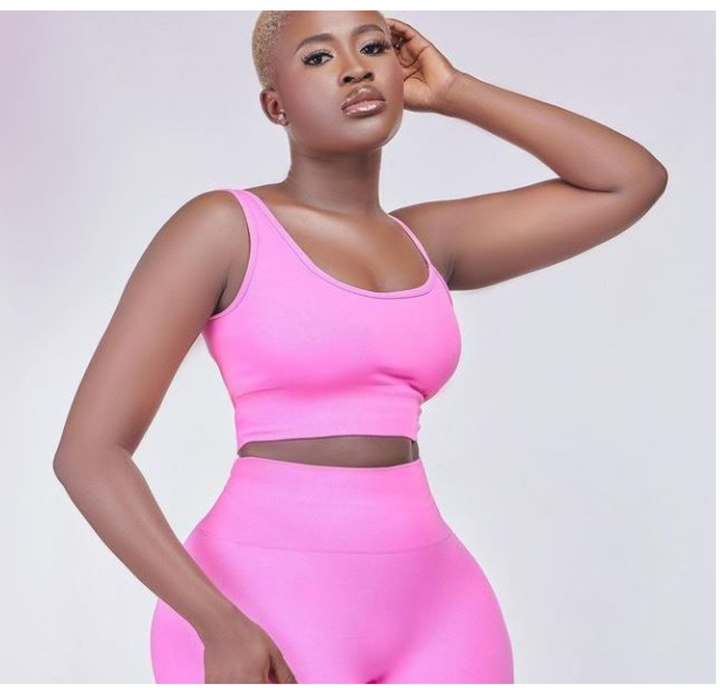 Speaking on Zylofon FM, Fella Makafui stated emphatically that her backside(Ass) didn't give her anything but is all hard work.

“I always say that if it is buttocks or boobs, I mean everybody with buttocks should make it. If it’s about ass and boobs, then excuse me to say every woman should be comfortable where they are” She stated.

The endowed Ghanaian Actress further mentioned that her curvy shape is only a blessing from God and that she doesn't depend on it for anything.

Also, the Yolo hit maker, Fella Makafui in responding to certain questions during the interview, She was asked whether marriage has had any influence on her because most people insinuated that she is used to exposing her body parts on social media before marriage.

According to her, that is only a misconception because she was not all into exposing her body on social media to attract attention.

She added that people should clear the doubts in their minds that all her achievements are as a result of her huge buttocks.

The wife of popular musician, Medikal has said that nobody should look up to her because of her huge buttocks because it doesn't give her anything.

“don't look up to me because I have buttucks, my buttocks hasn't taken me anywhere, Yes, that’s the fact because is my hard work”

She believes hard work is the key to achieve success and nothing else.

Fella finally urged all ladies without a heavy buttocks not to feel less about themselves or think that without it they can't be successful.

Content created and supplied by: Yordorson-TV (via Opera News )