Kunta Kinte The Legend Who Seems To Be Forgotten By Many Ghanaians.

The Ghana Music Awards were a lot of fun and a lot more fair than previous occasions. Okyeame Kwame, Flowking Stone, and Kunta Kinte of the Bradex group were usually gracing the occasion with their music hits. Bradex won numerous prizes in the inaugural Ghana Music Awards, which eventually became the Vodafone Ghana Music Awards. Unlike many current music, which fades out of the system after a few months, Bradex's Simple is still highly relevant after all these years.

Bradex's popularity was boosted significantly by Kunta Kinte. Unfortunately, the former rapper was struck by a condition that he had been fighting for years. It would be appropriate for GHAMRO to set aside a week to honor all the aged and frail musicians who are still fighting for their lives. Kunta Kinte had a stroke, according to reports. Later, it was revealed that he had fully recovered from his illness. Fans and admirers of Kunta Kinte and his brothers were ecstatic when they received this message. 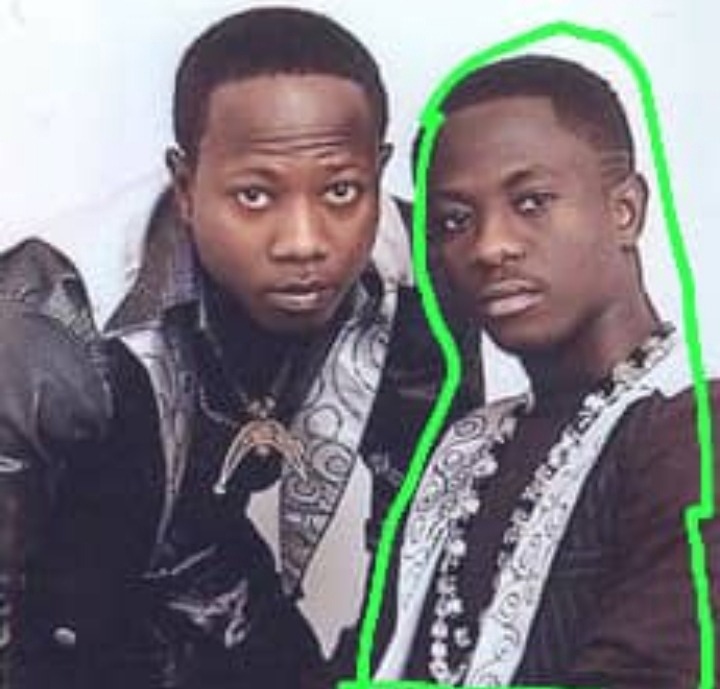 His fitness has remained a mystery to the general public, and I suppose his ardent admirers would like to know what's up with their favorite celebrity. 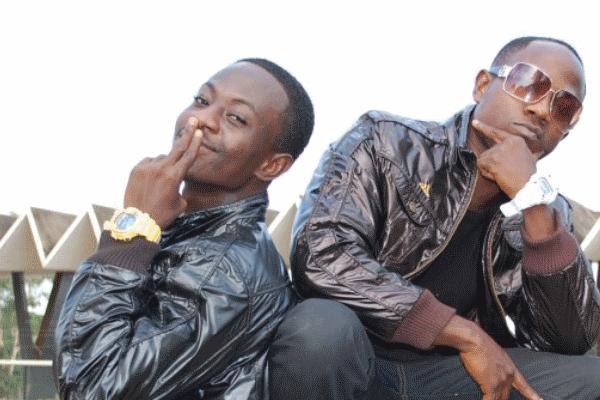 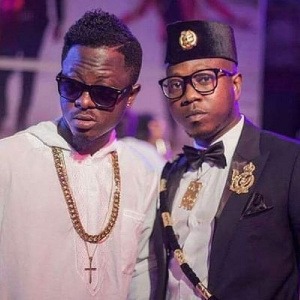