Do You Remember Isaac Amoako? Check Out These Photos Of Him

By GoodWriter1 (self media writer) | 8 months ago 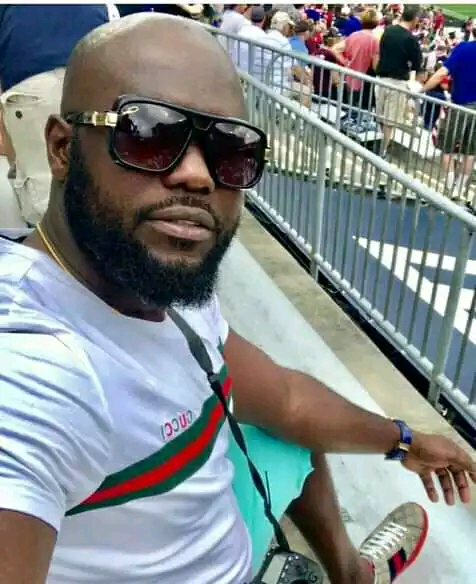 The Kumawood film industry is one of the most well-known in the world. They began as a premier production and continue to be a victorious tale to tell. For the past two decades, they have been the strongest. So, thanks to Samuel Kwabena Darko, the founder of Kumawood film productions, for supplying the country with such hardworking and talented actors and actresses. I'll show you some lovely photos and a biography of Isaac Amoako, one of Kumawood's most entertaining artists, in this post. 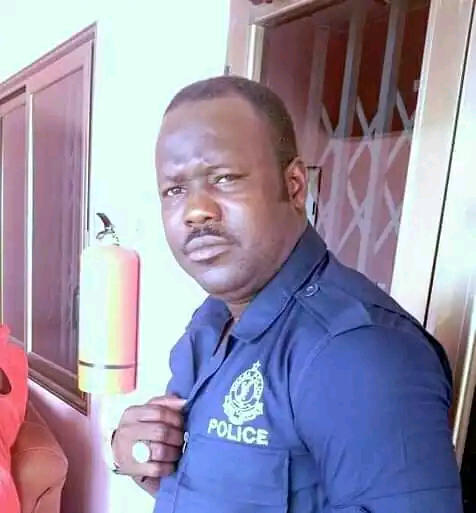 Isaac Amoako started his film career at a young age and wowed Ghanaians with his outstanding cinematography. He has appeared in a number of Kumawood films, including 'Nsohw3 mu Nsohw3' and others. Those who have seen the aforementioned film would agree with me that Isaac Amoako is one of Kumawood's iconic actors. This is due to the fact that he has always taken his roles seriously in the majority of the films in which he has appeared.

Isaac won the hearts of Ghanaians and other awards such as Actor of the Year and others as a result of his hard work in the Kumawood film industry. Many movie stars have appeared in his films, including Kwadwo Nkansah (Lilwin), Apostle Jean Prah, Vivian Jill, and others. Isaac and Apostle John Prah were well-known for portraying pastors in the majority of the movies they made.

Isaac Amoako is currently married and the proud father of two adorable girls. He hasn't revealed his age to the media, but based on the interviews he's given so far, Isaac Amoako is 38 years old or older.

The is an images of Kumawood actor Isaac Amoako and his family. 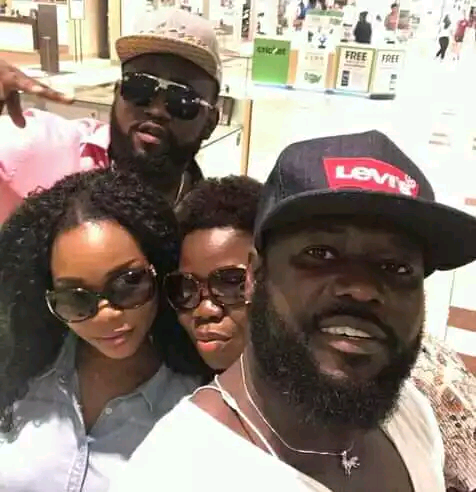 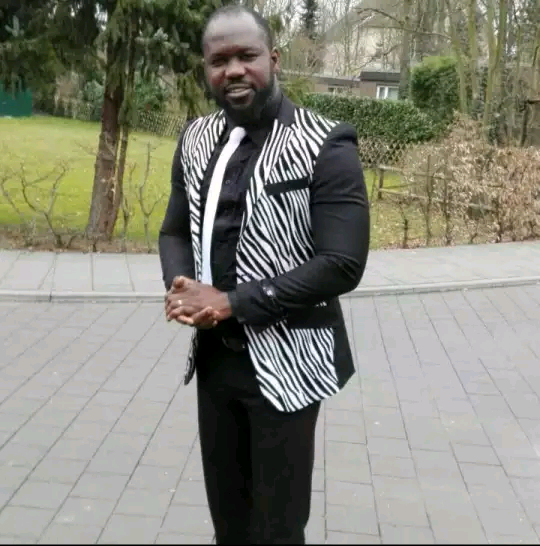 Make your suggestion in the comments section and stay tuned for more updates.