By Mainooco (self media writer) | 7 months ago 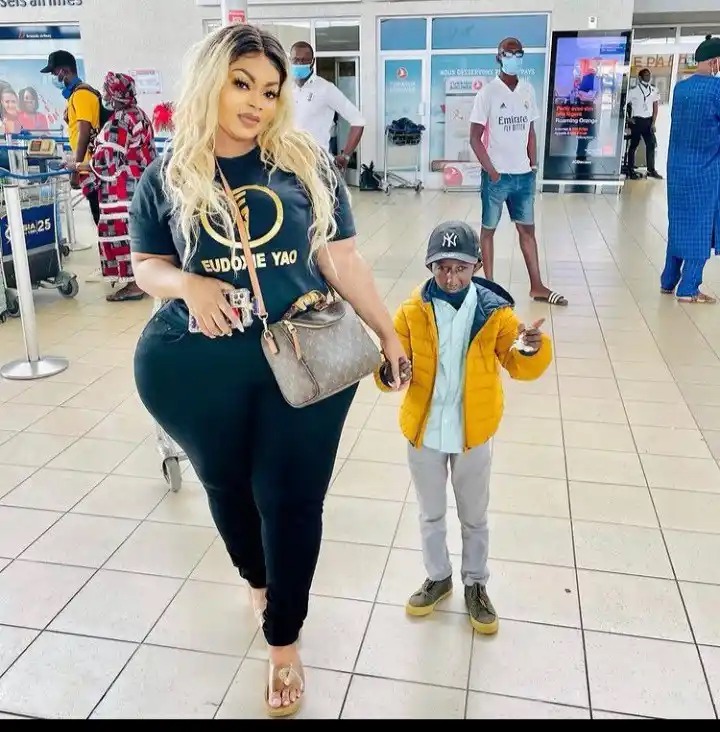 Grand P is a Guinean millionaire. He's an artist and a businessman at the same time. When he started dating Eudoxie Yao, he got more popular. This was due to the fact that it was unusual for someone of his size to be dating such a large woman.

After she reportedly found him cheating on her a few weeks ago, they purportedly split up. It was only after he had apologized to her through video that she accepted his apology. A message on Instagram by both of them yesterday indicated that they had reconciled their differences. 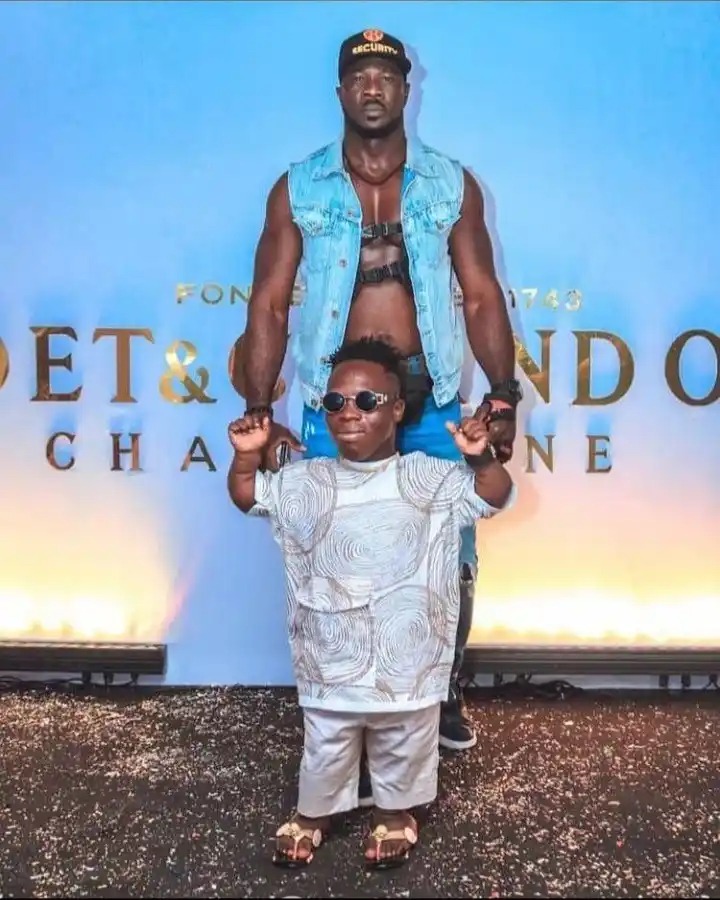 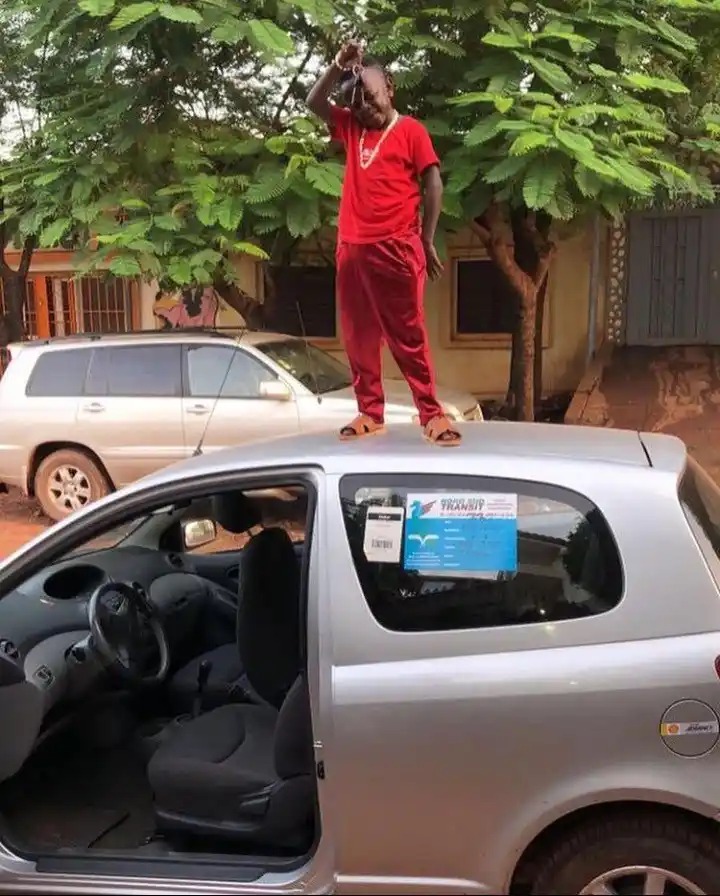 M. Nantoume is known as Grand M in his native country Mali, but he has also found success in Ghana. Musician and comedian are two of his many talents. When his face were made as whatsapp stickers and memes, he gained more followers in Ghana. He presently has more than one million Instagram followers. The young man, who is thought to be worth a lot of money, is reportedly generating a lot of money for himself at the age of just 21. 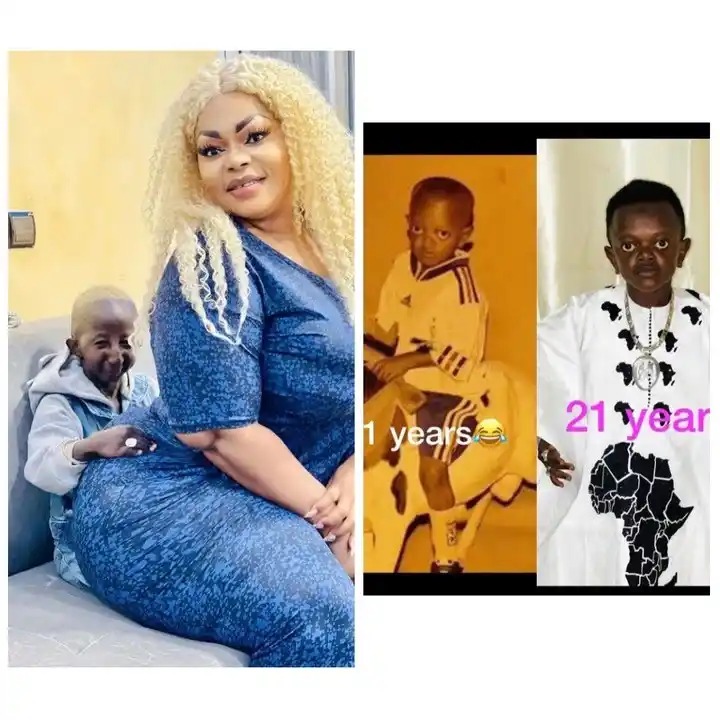 Which of these three guys is your favourite?

Check Out Adorable Photos Of Lil Wayne And His Daughter, Reginae Carter Having Fun Together

Regina Daniels with her sons.

Regina Daniels and her billionaire husband welcome their second child

According Health Experts, Women Must Do The Following Things Right After To Avoid Health Problems