Akuapem Poloo is not the only celebrity who has received jail sentences. These celebrities once did.

By InventorDarko (self meida writer) | 21 days

To live a life as a celebrity is not an easy thing to do as many people believe once you are seen on TV screens, then it means you have a lot of money. That is not the case my brothers and sisters because of these reasons. Once your face becomes known by many people, then you have to cease doing certain things you did as a normal person.

That status is not a joke

Akuapem Poloo is currently serving a three months jail sentence for posting nude photos on the internet when she was celebrating her little boy's birthday last year. According to the law, posting such pictures involving a minor goes contrary to the established laws and attracts penalty for those who offend it.

Aside Akuapem Poloo, other celebrities have faced the law before when they broke it. No one is truly above the law including myself. These are the celebrities who have gone through what Akuapem Poloo is passing through now.

The owner of Exopa was onced apprehended by authorities way back in 2009 at Kotoka International Airport when he was traveling outside the country. The police found in his luggage a substance carefully hidden in tubers of yam which was reported to be weed. The drug weighed 5 kg. He was found guilty by fast track court on 3rd March 2010 and was jailed 15 years in prison. After 5 years in Nsawam prison, he suffered internal injury during a football match and passed away sadly. 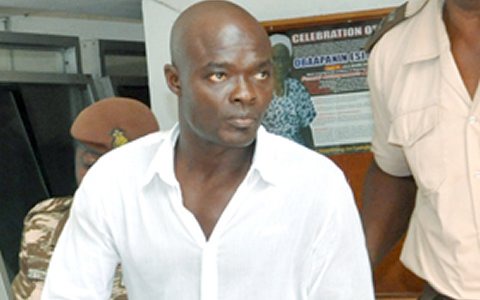 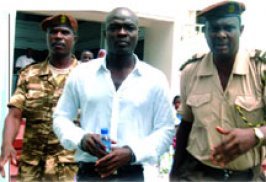 Mr. Isaac Abeiku Aidoo who was popularly known as Goodies in 2000 was the chief executive officer for Goodies music production. Some of the artists who were making deals with Goodies records were Lord Kenya, Tic Tac, VIP, Sydney, Mzbel, Nana Kwame, 2Face and Tony Tetuila (From Nigeria). He was also arrested at the Airport when he tried to make away a substance which was believe to be cocaine on 23rd April 2008. Although he denied ownership of the products, but he was found guilty and served 13 years in prison. 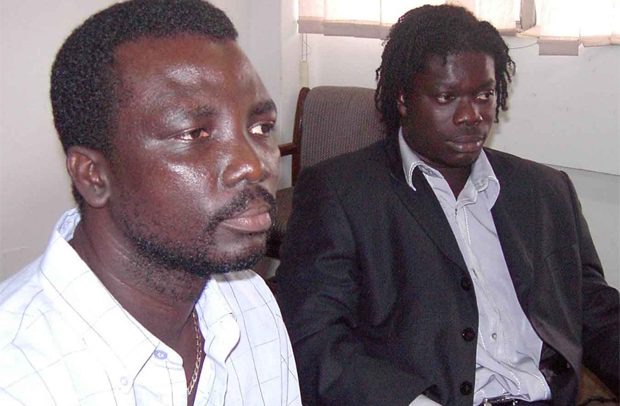 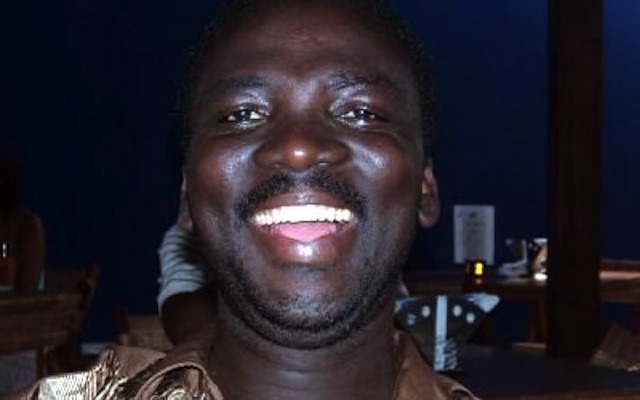 The 16 years girl was once arrested for traffic violations offense with a Mitsubishi car with registration number GR 9470-11. Charges were leveled against her, but she was granted bail. 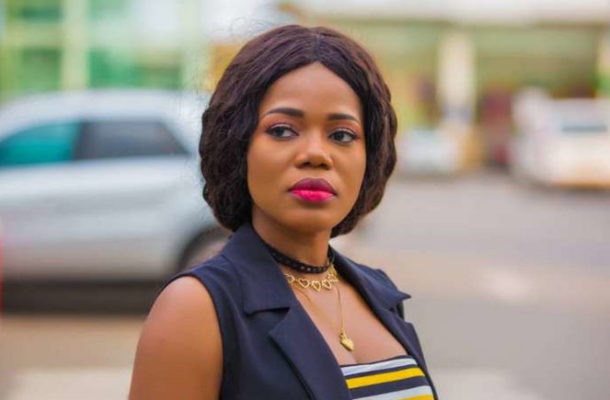