5 Amazing movies on Netflix that would make your day.

By iamcarthy (self media writer) | 3 months ago

Movies move us like nothing else can, they make us happy, excited, emotional even to the point of tears at some point. Movies whether scary, funny, dramatic or romantic are something we watch on a daily basis.

Here are 5 movies I believe you will enjoy. 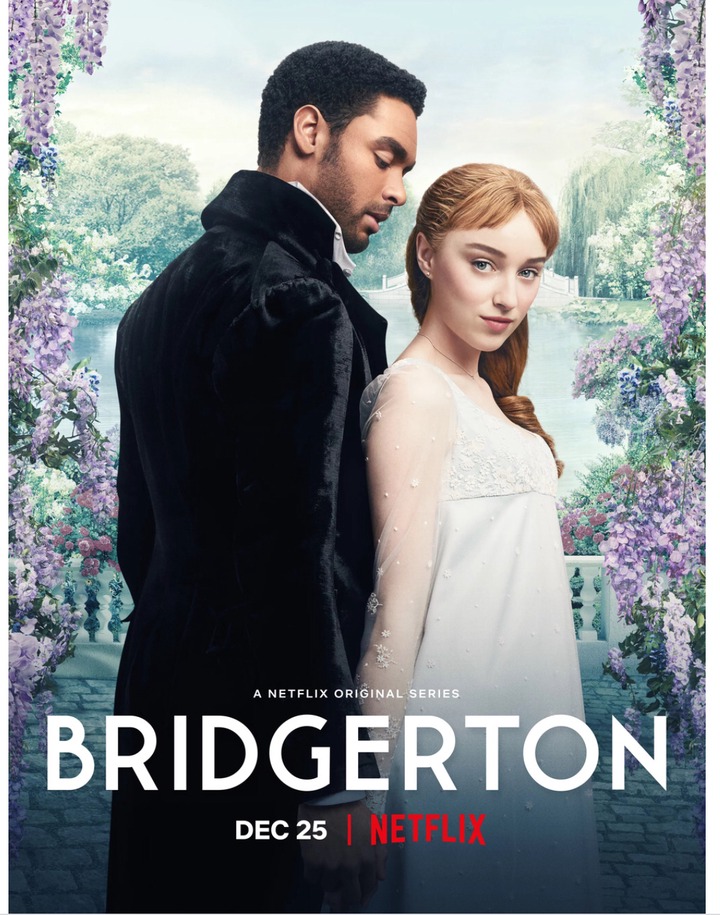 Bridgerton is an American drama series created by Chris Van Dusen, Bridgerton was produced by Shoda Rhimes. This movie is based on a novel written by Julia Quinn with the setting in the competitive world of Regency era London’s ton during the season, when debutantes are presented to the Queen at court.

Bridgerton premiered on Netflix last year December and all of the 8 episodes was met with the best reviews. Bridgerton reached No. 1 in 76 countries on Netflix. In January 2021, the series was renewed for a second season. In April 2021, creator Van Dusen revealed on Twitter that the series had additionally been renewed for a third and fourth season. Add Bridgerton to your list, download it, I know you’ll enjoy it. 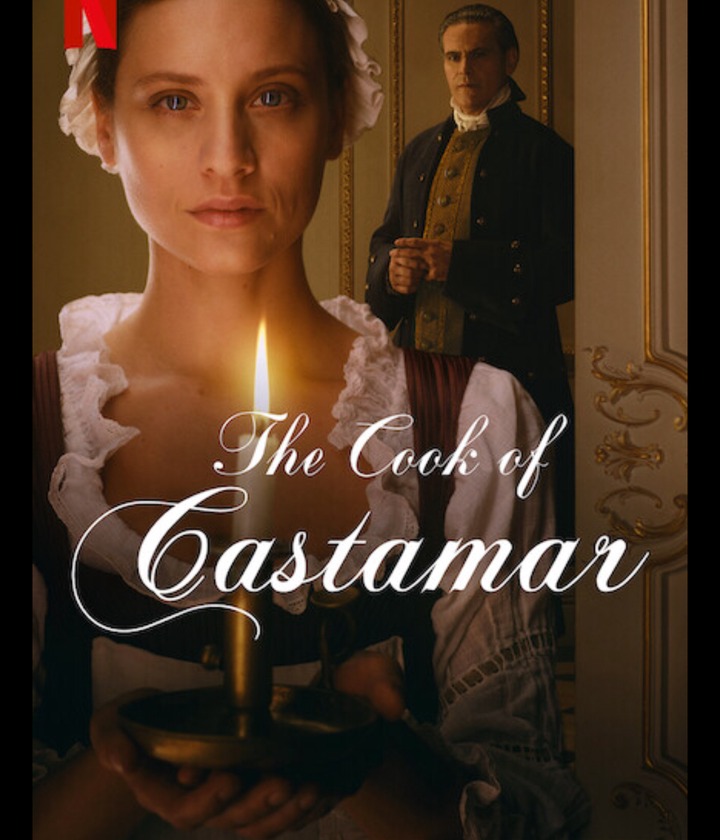 The Cook of Castamar also known as La cocinera de Castamar is a Spanish drama television series based on the novel of the same name by Fernando J. Muñez. The Cook of Castamar is set in the early 18th-century Madrid, the plot follows the love story between an agoraphobic (a person afraid of open spaces) cook and a widowed nobleman.Produced by Buendía Estudios, it originally aired on Atresplayer Premium from February to May 2021. All episodes can be found on Netflix. 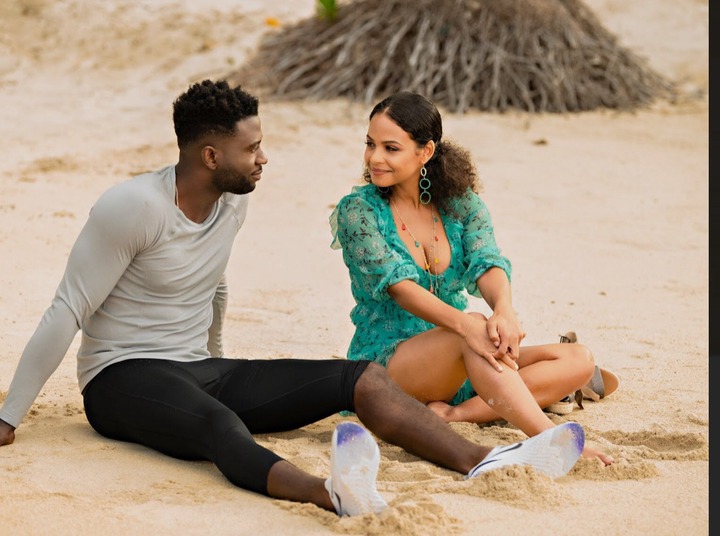 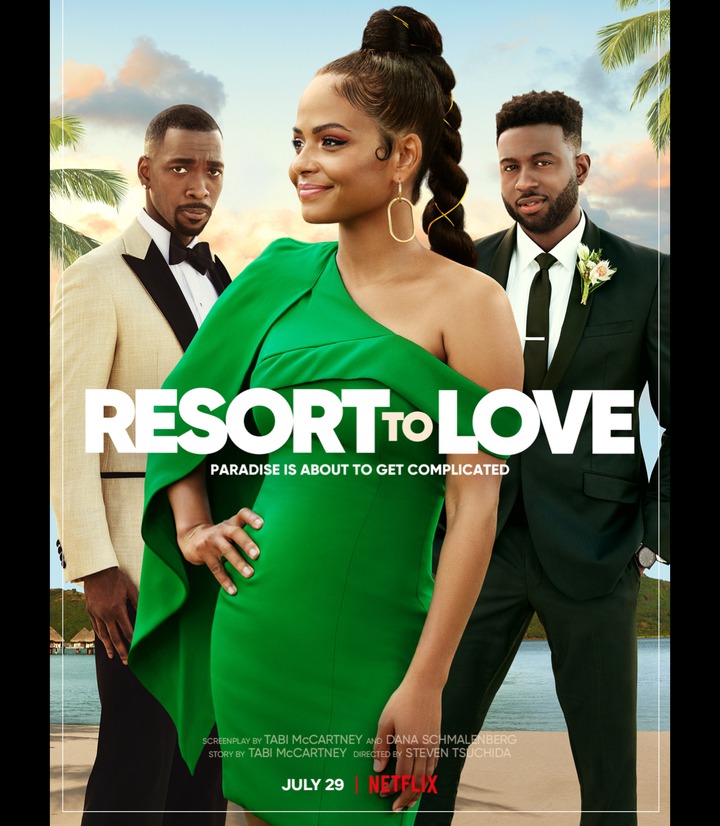 For the romantic comedy lovers this is for you. Resort to Love is an American 2021 romantic comedy, this film was written by Tabi McCartney and Dana Schmalenberg. Resort to love was directed by Steven Tsuchida. Add it to your list, you’ll definitely Netflix and chill. 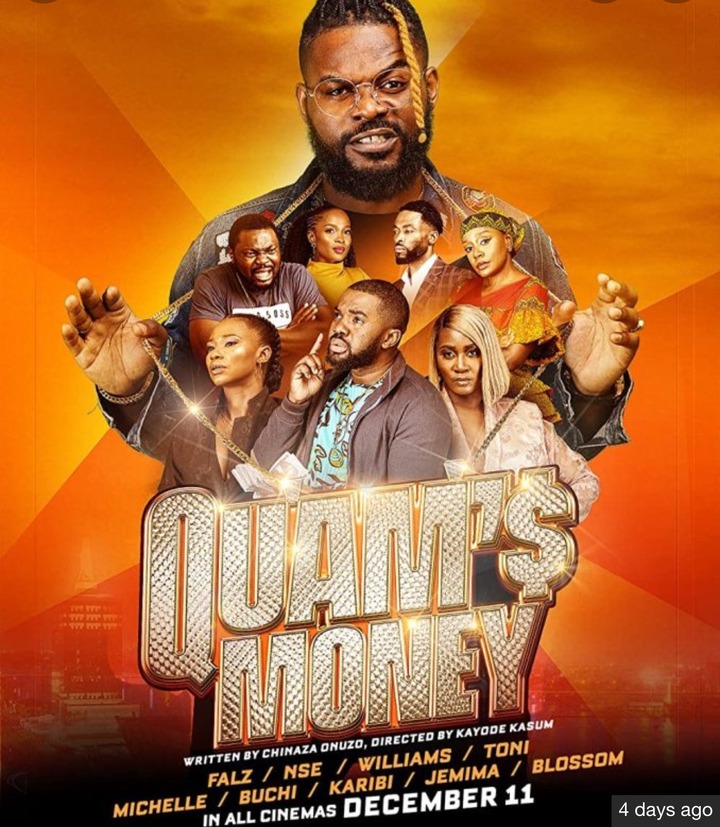 To the Nigerian movie lovers, this is for you. This movie will make you laugh till your stomach hurts. Quam’s money is a continuation of New Money. Like I said 'Quam's Money' follows the adventures of security guard turned millionaire Quam as he goes through the world and it’s troubles with his newfound wealth.

This is a movie starring Kevin Hart, this movie is about a father who brings up his baby girl as a single dad after the unexpected death of his wife who died a day after their daughter's birth.