By SIGMEGATESTEIN (self media writer) | 5 months ago 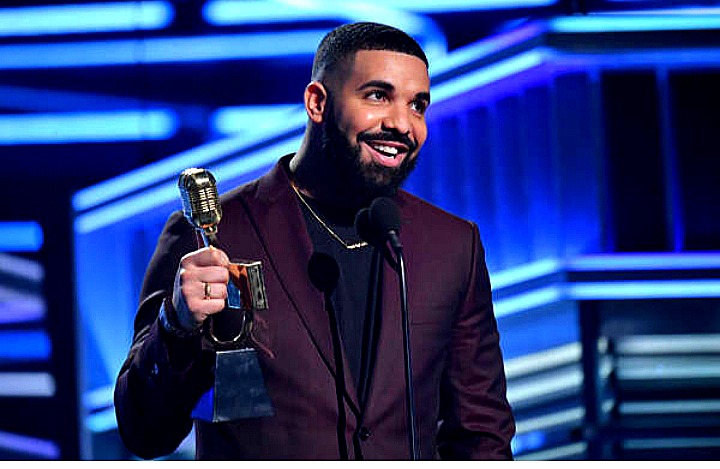 Outside of the Billboard charts, Drake has found a new ranking to come out on top: the top 10 most popular musical baby names.

Jewellery Box unveiled the artists and bands that the most babies in the U.S. are being named after, with the “Laugh Now Cry Later” rapper coming in at No. 1. According to the chart, more than 25,000 babies who were born between 2000 and 2019 share the same name as the Billboard Music Awards Artist of the Decade recipient (born Aubrey Drake Graham).

Video: This Is Pop Trailer (Billboard)

Coming in at No. 2, the Jonas Brothers are credited as the inspiration for 14,000-plus babies being named “Jonas.” Another former Disney star, Miley Cyrus, takes the third spot with almost 12,000 babies sharing her stage name. Also from the Disney camp, Demi Lovato is ranked the seventh-most popular name, with nearly 7,000 babies called Demi.

An eclectic group of rock stars — Prince, John Lennon, Jimi Hendrix, Mick Jagger and Carlos Santana — make up five of the top 10 in the U.S., with the last names of the latter four serving as some of the most popular baby first names: Lennon, Hendrix, Jagger and Santana. Rihanna rounds out the tally at No. 10 with almost 6,000 babies sharing the singer’s stage name (she was born Robyn Rihanna Fenty).

See the full list, plus a breakdown of the top 10 most popular musical boys’ and girls’ names, here.