Ghanaian Celebrities Who Are At LOGGERHEADS Each Other.

By Noble_Eugene (self meida writer) | 8 days

In the Ghana music industry, a proven theory of making that great hits is by make use of the ‘Theory of Beefing’. It’s a trend that has come to stay. However, are all these beefs planned? Or even if the beefs are planned, does it get to a point where the plan is foiled, breeding enmity amongst the parties involved?

Some argue that beefs must continue because it is what makes entertainment very interesting. We can make reference to the Shatta Wale and Stonebwoy beef. It can be viewed as the greatest beef in the Ghanaian music industry, and since they cooked and peacefully ate their beef in a flat plate, fans of both artistes seem to miss those times when they used to attack and counter-attack each other on social media.

Below are some of the celebrities who might have taken their beefs too far and as a result, are at loggerheads. 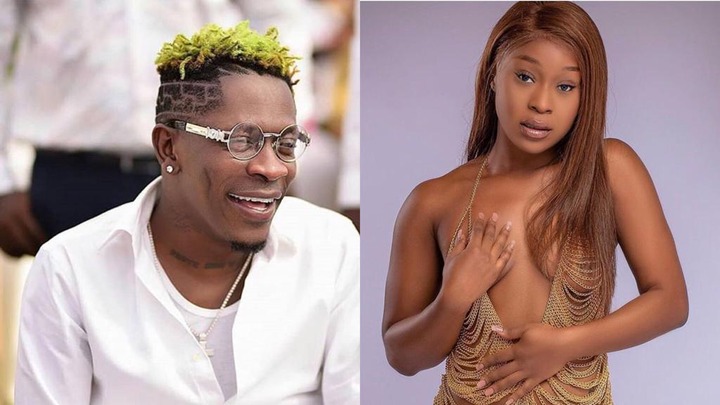 From besties to enemies. Some years ago, these two were all over the place. Shatta Wale enjoyed a special relationship with Efia Odo, but in the early months of 2020, Shatta Wale and Efia Odo unfollowed each other on social media. After that, Efia Odo dropped a bombshell where she accused Wale of being selfish, greedy and one who doesn’t mind destroying others if he’ll make financial gain out of it. She accused Shatta Wale of stealing a business partner she introduced him to which made her lose a lot of money. Though Shatta Wale tried to make amends, Efia Odo hasn’t been particularly receptive. 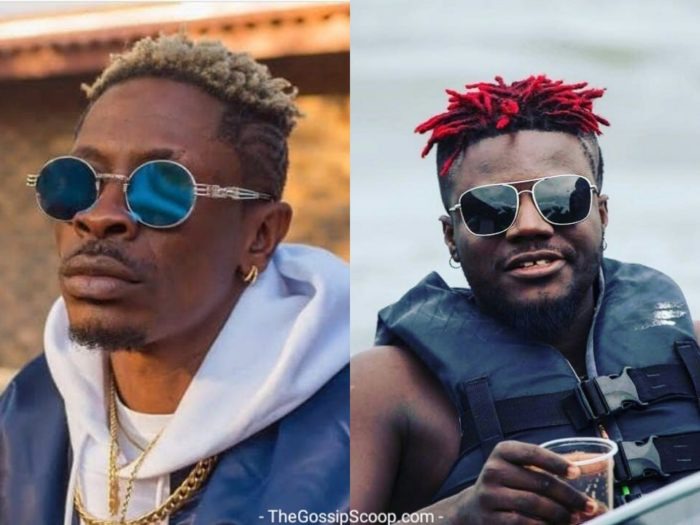 Despite admitting that Pope Skinny hasn’t offended him during his maiden appearance on the United Showbiz show, things have not been the same between the duo. Prior to the above admission on UTV, Shatta Wale cited ingratitude on the part of Pope Skinny before his ousting from the Shatta Movement Family.

Other sources also say that Shatta Wale felt disrespected by a post Pope Skinny made on social media which reads, “Respect your girlfriend because we all want her and we are better than you. But she chose you.” According to the reports, Shatta Wale had been confronted by Skinny on how he was treating his baby mama, Michy, and so the above post by Skinny worsened the situation.

After Shatta Wale sacked his Militants, Shatta Wale justified the sack by labelling Pope Skinny an ingrate. Pope Skinny came biting again and composed a song for Shatta Wale which was titled Snitch. Wale’s response to the song was that “Never try to outshine your master. You will never win no matter how many years you see yourself thinking you winning ”. As it stands, there seems to be no way back for these one-time ‘besties’. 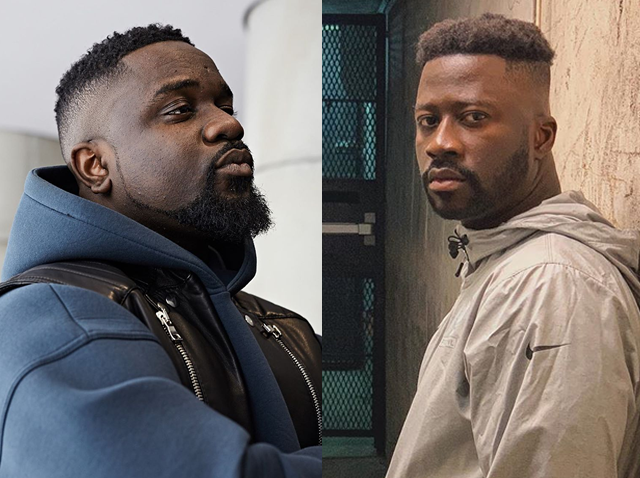 There has always been unfriendly relations between these two celebrities. Their enmity has appeared to have ceased, because Asem’s musical career has taken a nosedive. Asem mocked Sarkodie for claiming during a BET Cypher that Irish cream is an ingredient.

Sarkodie replied by recording a diss song for Asem which he titled sub-zero. Sarkodie was of the view that Asem wanted to use the hostility he has with him to revive his dead career.

Today, there are other celebrities who are reported to be at loggerheads. Eno Barony and Sista Afia, Sister Deborah and Fella Makafui, Yaa Pono and Asem, Kennedy Agyapong and Afia Shwar, have their names in the list.

If You Are Poor Remain Single, It's Not For You; Married Men Go For Side Chick - Counselor Lutterodt

Ghanaians, I Normally Do Not Do This: Nigel Gaisie Reveals As He Lifted His "Spiritual" Sword.