Five Most Handsome Actors In Nigeria

By tocareflow (self media writer) | 1 year ago

Nigeria is blessed with charming actors that lightens our screens with their good looks playing as lover boys or rich kids.

Here are five charming actors in the Nigeria Movie Industry: 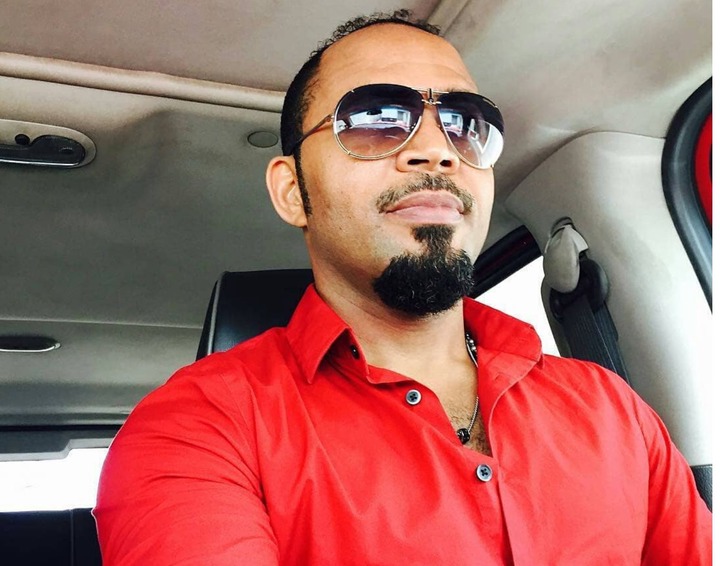 Ramsey Nouah is an actor and director. He won the Africa Movie Academy Award for Best Actor in a Leading Role in 2010 for his performance in the movie "The Figurine". He made his directorial debut with the film Living in Bondage: Breaking Free in 2019. He was born on 19th December 1970. 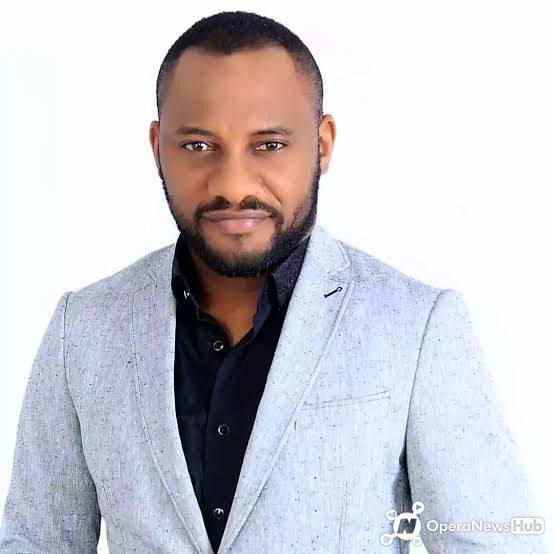 Yul Edochie is an acto. He is from Anambra State Nigeria and he is the son of Nigerian actor Pete Edochie. He was raised both in Lagos and Enugu. He is the last of 6 children. He was born on 7th January 1982. 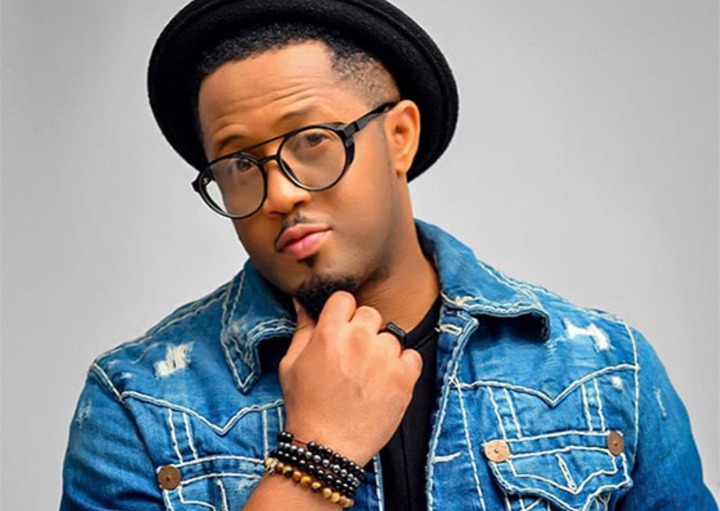 Mike Ezuruonye is a Nigerian actor. He was born on 20th September 1982. He has received awards such as " Bollywood Movie Award for Best Actor in a Leading Role and more. 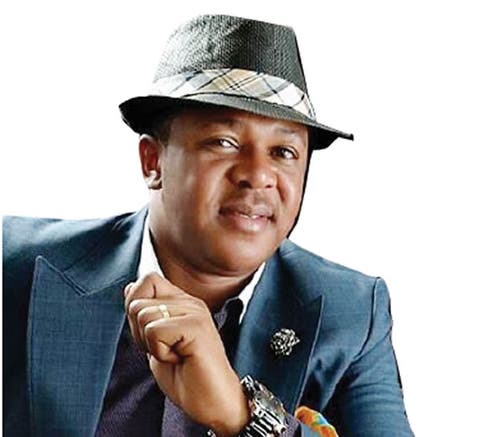 Francis Duru is an actor. In 2007, he received the United Nations Ambassador of Peace award for his positive influence on the youths. He was born on 27th August 1969. He was nominated for Africa Movie Academy Award For Best Actor In A Supporting Role. 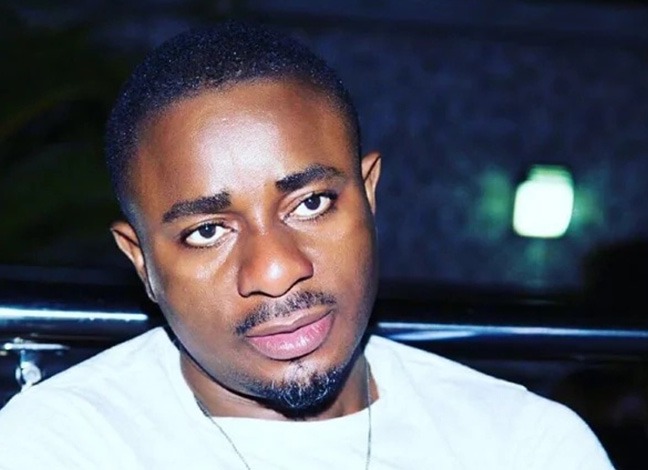 All these talented men have made news in the Movie Industry and many look up to them as their inspiration.