By Tamakloetina (self media writer) | 10 months ago

Scencvid Mensah Isaac known as (DJ Kesh African), a past student of Ghanata senior high, Dodowa. This young DJ started his career at home, using his uncles sound system which was being rented to people for programs. 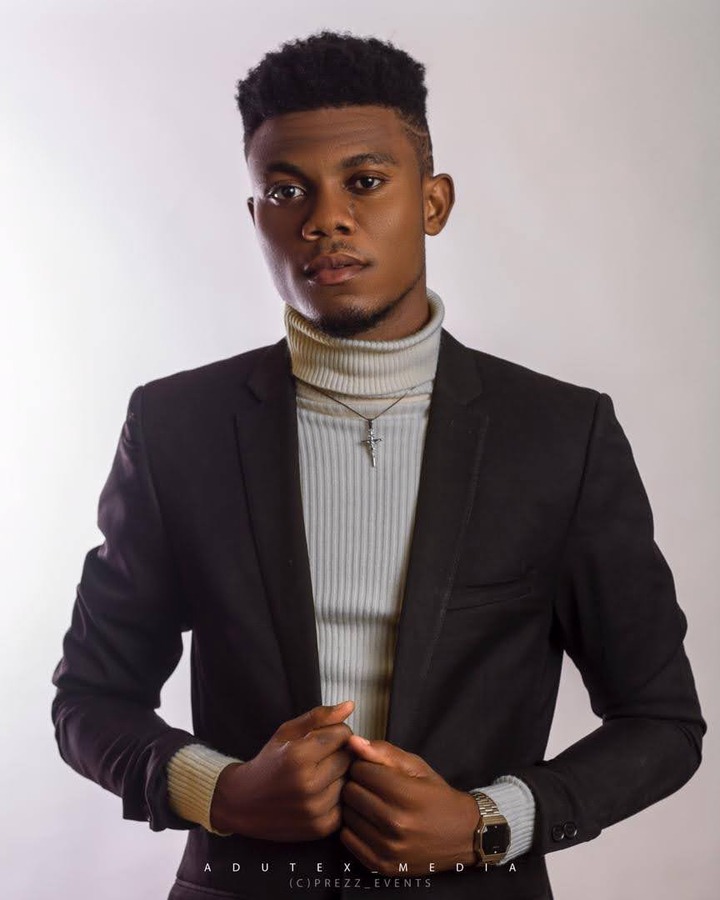 DJ kesh was by then 13 years of age who use to arrange sound systems before and after they have been used. Scencvid use to help his uncle who was a sound system engineer to bring back home the systems after being used by people. 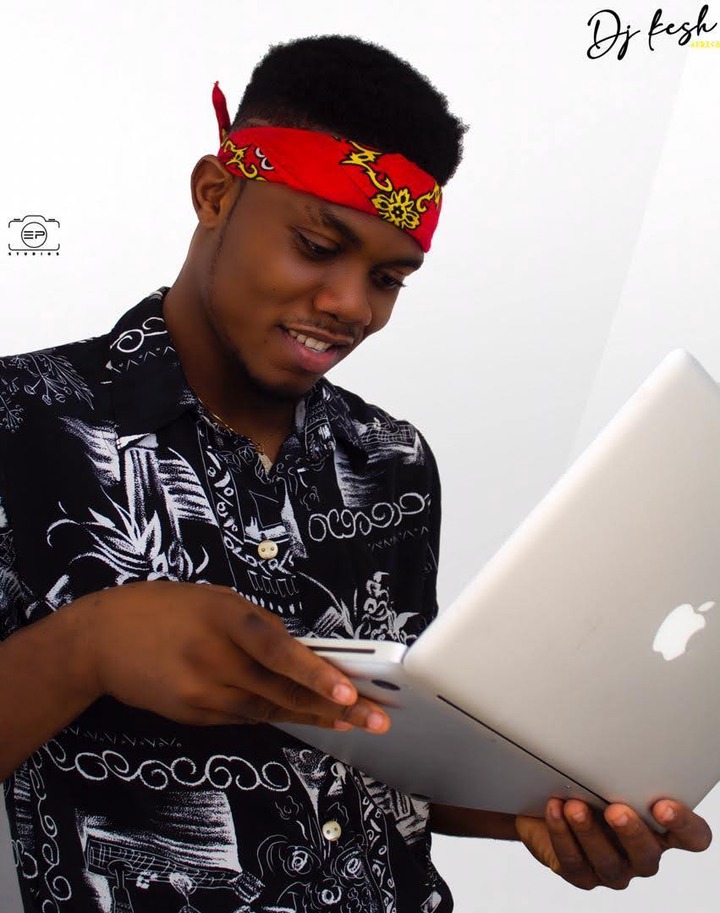 He then started observing how to operate the systems just for fun, but he never knew that he was going to become someone great out of doing that.

As he entered shs, he found out he could make good use of it. So he began to show his skills as a DJ by performing on stage during entertainment, and later became the entertainment prefect in the year 2014. 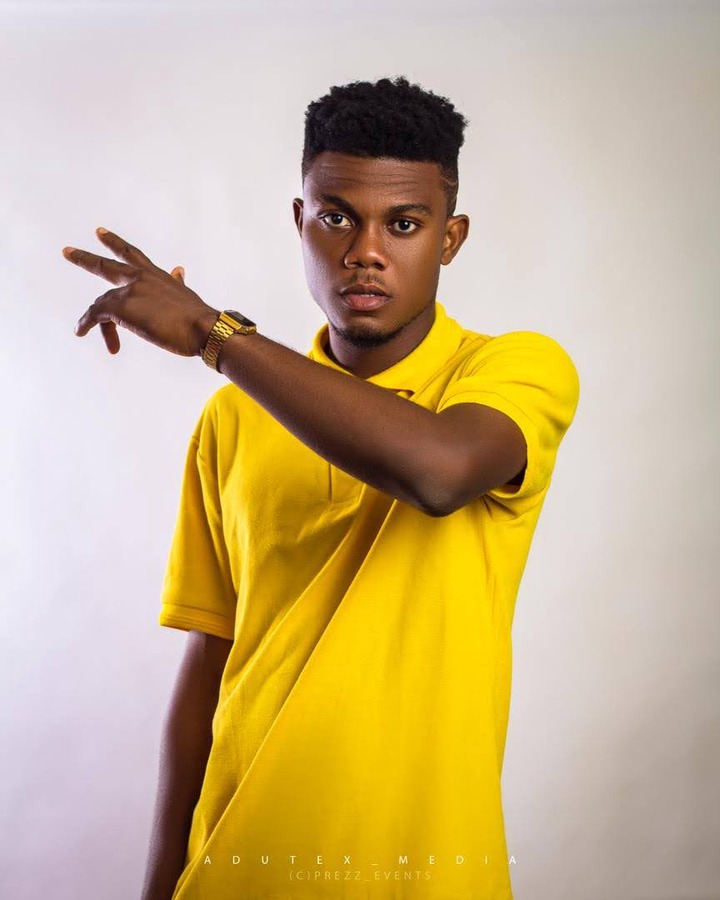 After completing shs, he decided to work as a DJ so he formed a crew called(S.T.U.P.I.D MUSIC) which stands for Study Play In Different Music. He got this name from his senior DJ who was his closest friend.

DJ kesh became famous after his first show at the Methodist Girls shs, and since then he has been known for his good performance as a DJ. 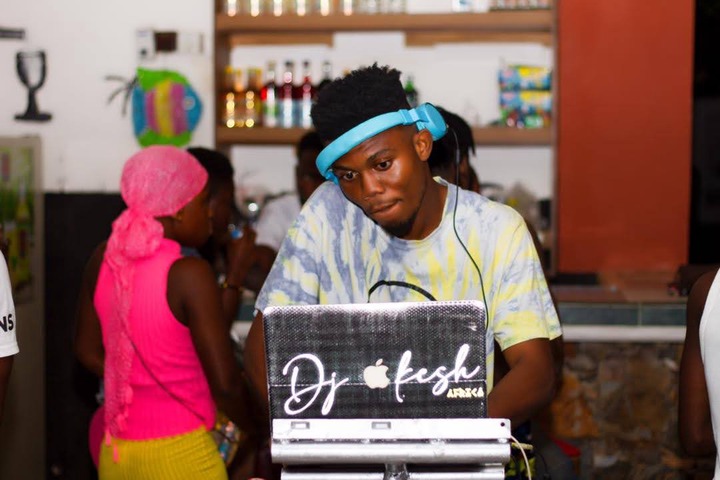 You can follow him on his page incase you need him to rock your show.

Let's show him love for his good work

Content created and supplied by: Tamakloetina (via Opera News )