Monkeys Play By Sizes; Captain Smart Is Irrelevant In This Equation- Kwaku Annan

By Blind_Justice (self meida writer) | 5 days Firebrand and host of Onua TV’s morning show Captain Smart has been lashed with some serious accusations about his dealings since he started the journalistic profession. Host of the Seat Show, Kwaku Annan had scored that Captain Smart should be mindful of his utterance against the Assin North parliamentarian, Kennedy Agyapong in his battle with the Multimedia Group.

He remarked that that Captain Smart need to be reminded of his place in the matter, as he threatened that it might get nasty and regrettable for him. Kwaku Annan disclosed that there is a lot about Captain Smart’s dealings dating back in his early years in journalism which he would wish to be flooded in the public domain.

He indicated that Captain Smart’s pretentious act about being saint and all loud about issues, particularly attacking authorities on his media platform would be questioned when the Pandora box is opened. He however mentioned that Captain Smart is just irrelevant to the discourse.

“That journalist…a rogue, a rat like you. How dare you speak against Kennedy Agyapong? He is completely irrelevant in the entire equation. I wouldn’t blame him it is his grandma Efia Ansong’s.” 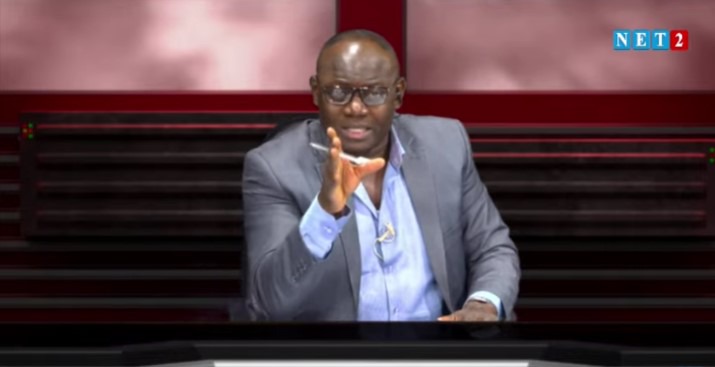 Kwaku Annan mentioned that Captain Smart is a crook, and had exploited several women in his life. He indicated that most of his victims are yearning to testify against him on the media, that he emphasized would happen soon.

“He is a cheat, a crook. He is a rogue. He has duped a lot of women and I am getting them to speak on the platform. How dare you? You got nerves.

“I have information on you. From where he was first employed as a journalist in Kumasi to where he last exited, he slept with women. There are terrible stories to share about him. The manner at which he had maltreated women… that is a disgrace and evil,” he stated.

Kwaku Annan charged management of his former media stations to speak up on the various crimes and offenses he committed whiles working with them. He mentioned OTEC FM and FOX FM as being former employers of Captain Smart. 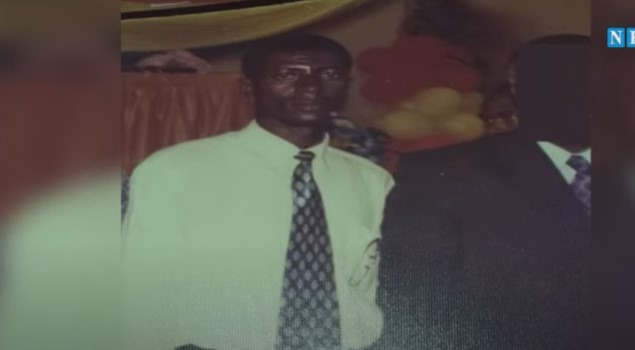 An old picture of Captain Smart

“OTEC FM come out and speak about every atrocity he committed there. Same with Fox FM. We know what he did there. Every day when he steps out after a show people would storm the premises…. not because of anything but because he owes them.”

As though that was not enough Kwaku Annan pulled a string of old photos of Captain Smart to prove he has lots about him to be expose.