The rising dancehall artist of Savannah region from nowhere

By RobinhoJib (self meida writer) | 10 days 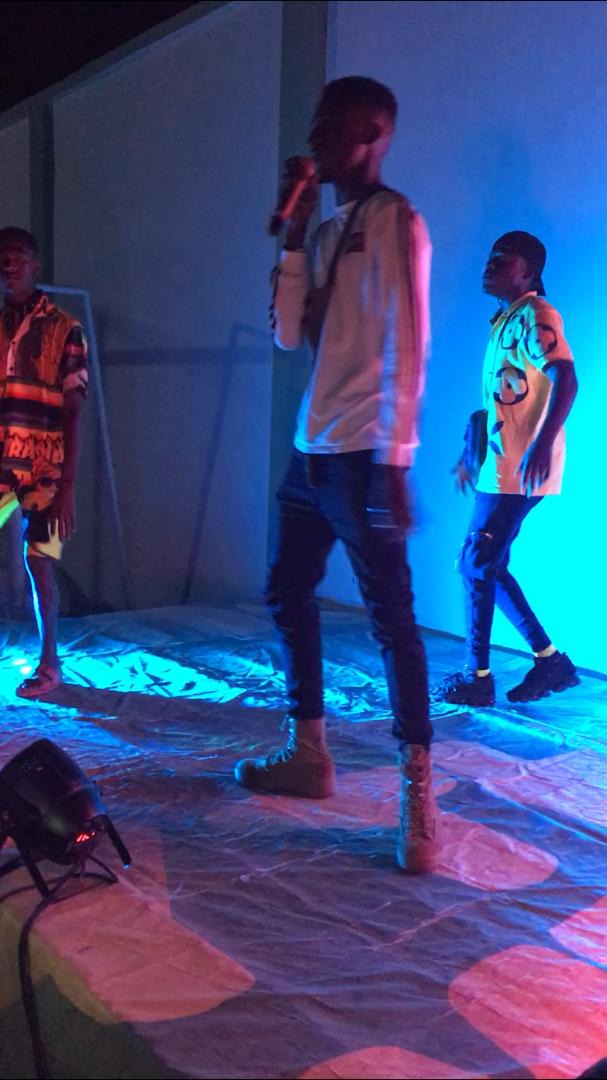 "Prodigal" is the talk of the Gonjaland youth association congress in Bole. The rise of a grass root dancehall artist, "Prodigal" is an upcoming dance hall artist from the Savannah region of Ghana, with his birth name called Shaibu Mohammed and he has been nick named by his fans as the "dancehall teacher" 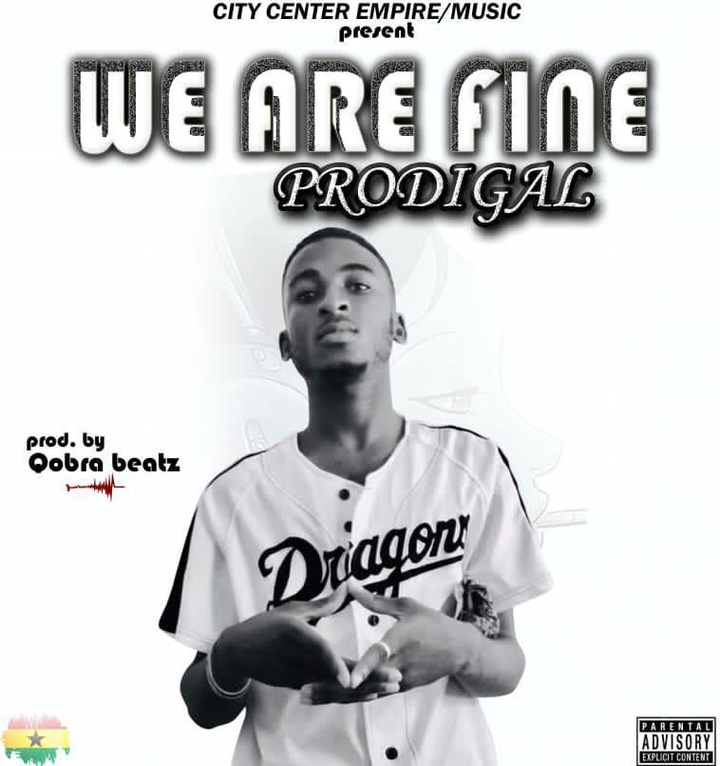 The upcoming artist is known of his good academic performance from his basic education, to senior high school and currently tertiary, but no one new he had a hidden musical talent. until he came out from no where to release his first track in tittle "we are fine" , then he became a talk of the town and started to gain fame in Sawla and beyond. 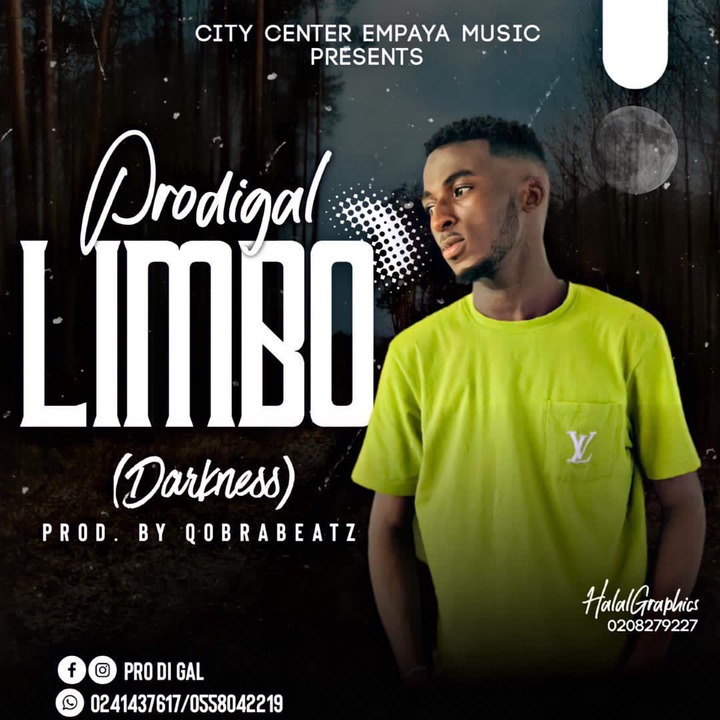 With only two songs in his music carrier, he stormed Bole with his jamaican language in the just ended Gonjaland youth association congress. In an interview with "Prodigal", he said his musical talent is a calling to the dancehall industry and he took time to learn the partoa language by himself.

"Prodigal" solicited support from his funs and management to help him continue with the fire burning In him to keep producing good dancehall music.