The latest photos of Nana Ama, Kafui Danku, and their children are causing a stir on social media.

By LILVITAL (self media writer) | 16 days ago

Nana Ama McBrown is a Ghanaian actress, TV presenter, and song writer who was born Felicity Ama Agyemang on August 15, 1973. Her appearance in the television series Tentacles catapulted her to fame.

She went on to have mainstream popularity with her performance in the Twi-language film "Asoreba." On UTV, she now hosts the cookery show McBrown Kitchen and the entertainment conversation show United Showbiz.

McBrown has been linked to Omar Sheriff Captan, her co-star in several films, despite the fact that both have rejected any romantic ties. McBrown dated Okyeame Kwame, a Ghanaian musician, for a short time in 2004. Throughout the year, the two were spotted together touring Ghana to promote Kwame's solo debut.

McBrown was crowned "Nkosuohemaa" (or ceremonial queen-mother of progress) of Assin-Basiako near Assin-Fosu in the Assin North District of Ghana's Central Region on July 15, 2007.

Maxwell Mawu Mensah, her longtime boyfriend, wedded her in 2016. McBrown gave birth to a girl in Canada in February 2019.

Kafui Danku is a Ghanaian actress and producer who has appeared in films such as Any Other Monday, Alvina: Thunder and Lightning, I Do, and 4Play. She also wrote the book Silence Is Not Golden.

Danku attended Ola Girls School in Ghana's Volta Region and went on to the University of Cape Coast in Ghana's Central Region to further her education. She's married to a man from Canada. Baby Lorde is the name of one of the couple's two children. 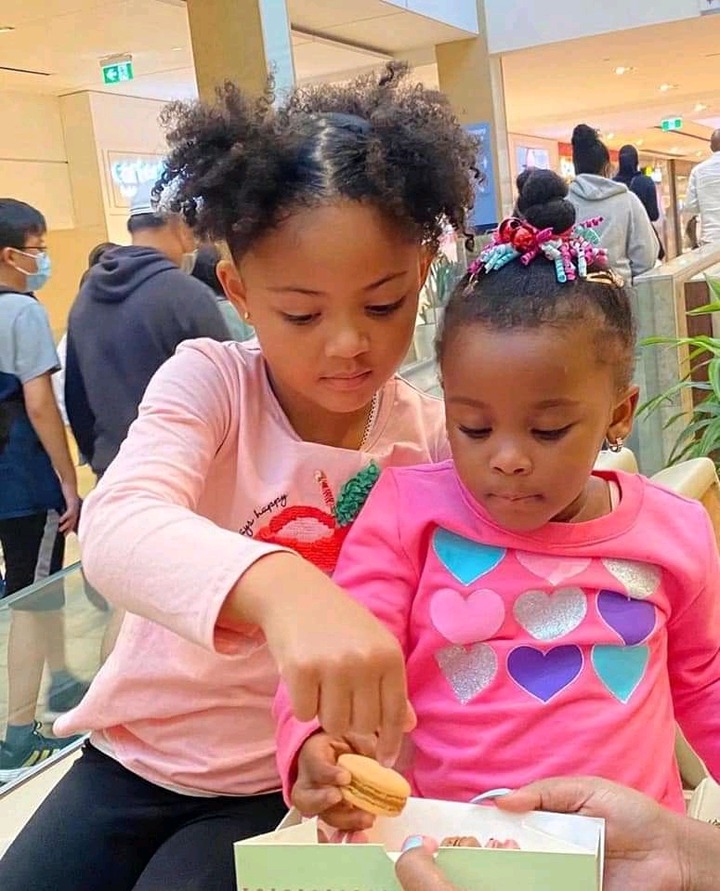 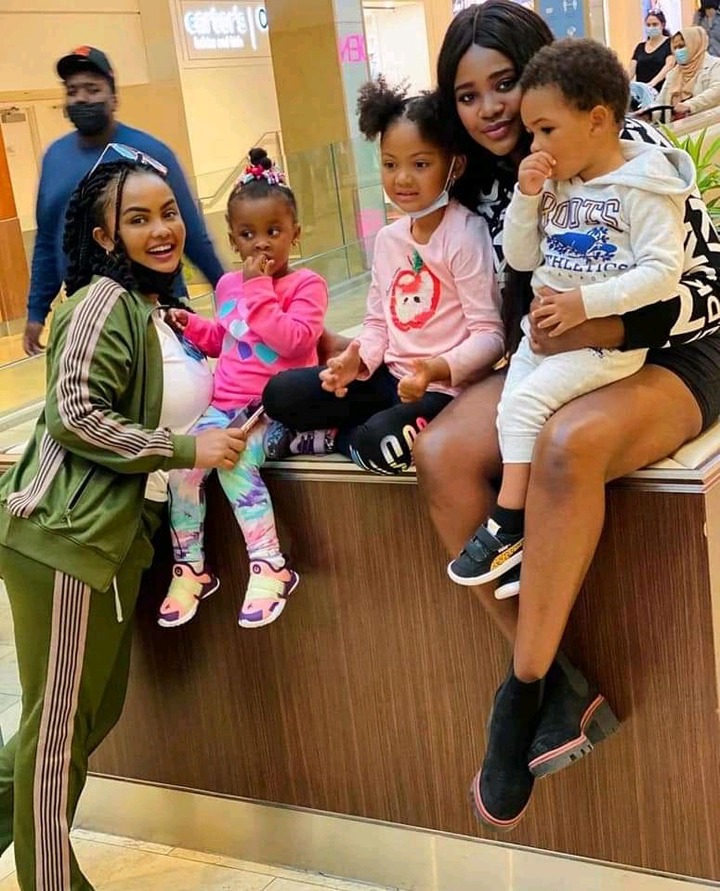 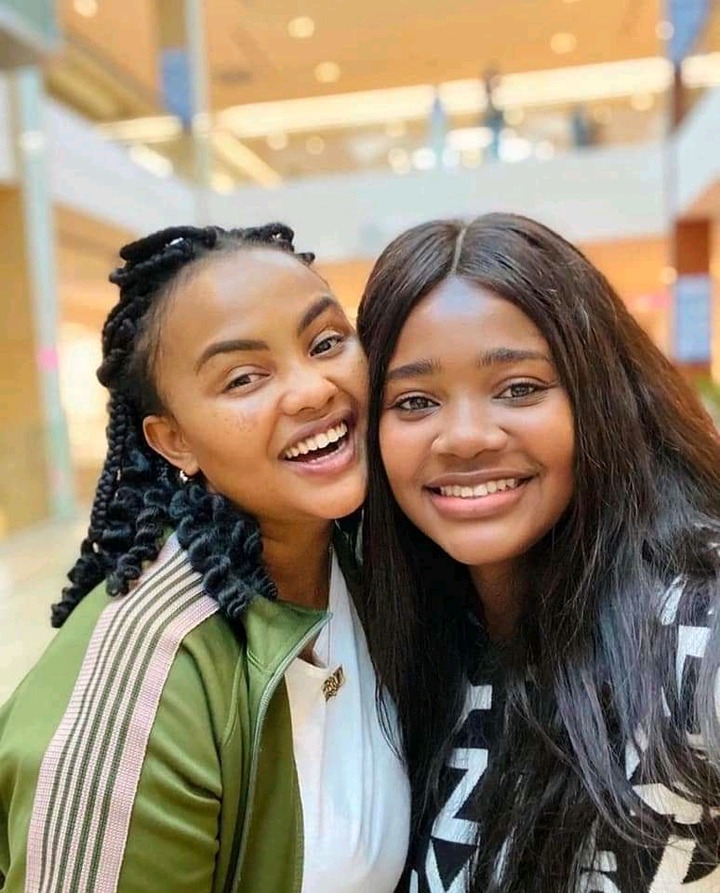