By Newsbuzz (self media writer) | 1 year ago 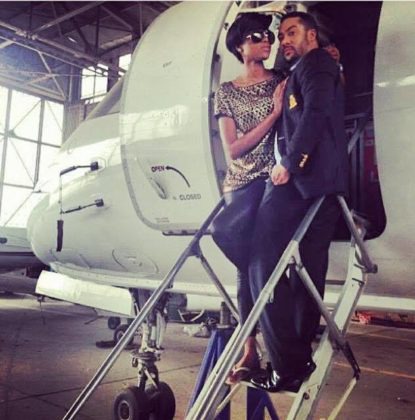 Compare to flying commercial, business or even first class, flying exclusively on a private jet is incomparable and it’s every celebrities dream.

Newwbuzz presents you with known Ghanaian and Nigerian celebrities who at one time or occasionally fly Private Jet. Some even own a private jet.

Don Jazzy is the Ghanaian version of Hammer, except better and far richer. Born Micheal Collins Ajereh, Don Jazzy is one of the most popular Nigerian record producers. He is also a singer, songwriter, and a businessman.

He is the CEO of Marvins and the co-founder of the record label Mo’ Hits Record far back in 20004. Most of the Nigerian celebrated artists passed through Don Jazzy and he is rich for it. 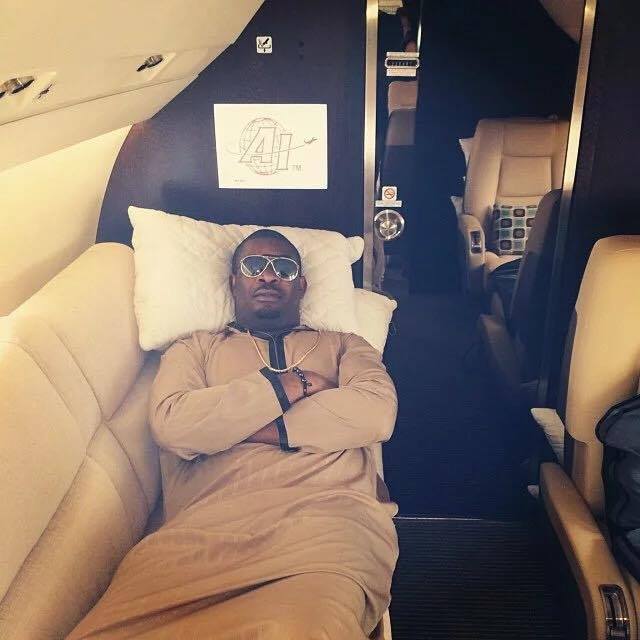 Sulley Muntari is a celebrated Ghanaian footballer. He is counted among the richest and one of the best midfielders that have ever come from Ghanaian football. He currently plays for Pescara football club in Italy.

Menaye Donkor (Muntari) is the wife of Sulley and she is a former beauty queen. She is now into fashion, modeling and beauty pageants. 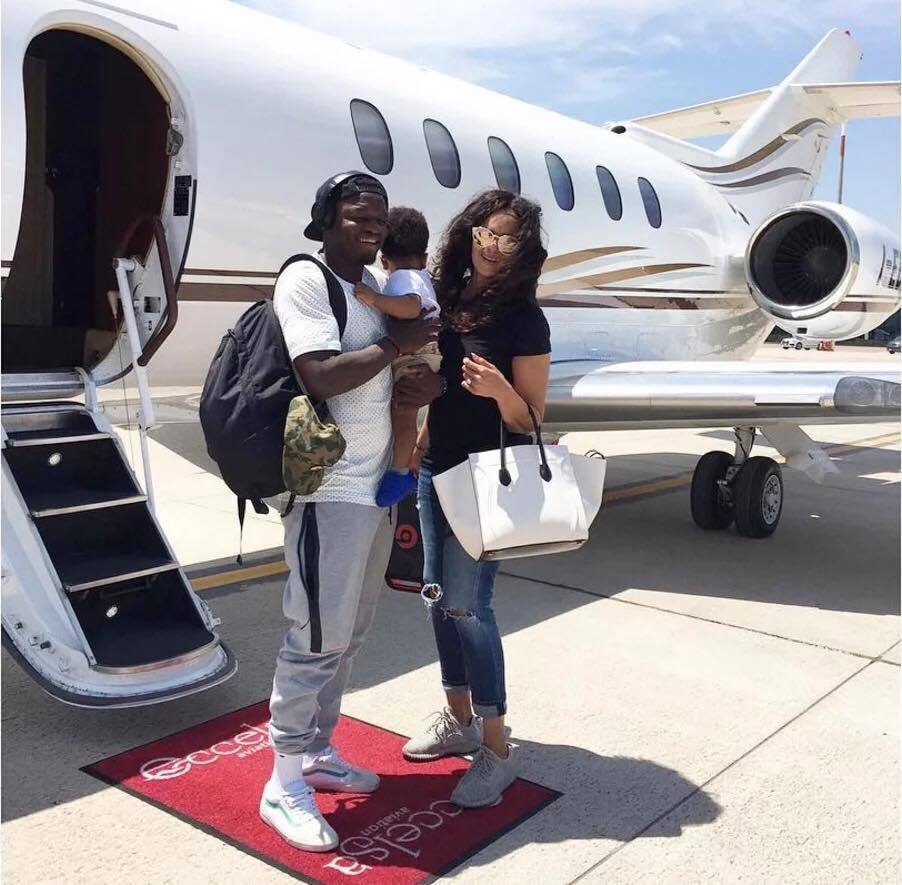 Shatta Wale is the greatest artist currently in Ghana and he is famous all over the world for his hit songs. He has equally several international awards for his contribution to the Ghana and Africa Music Industry. 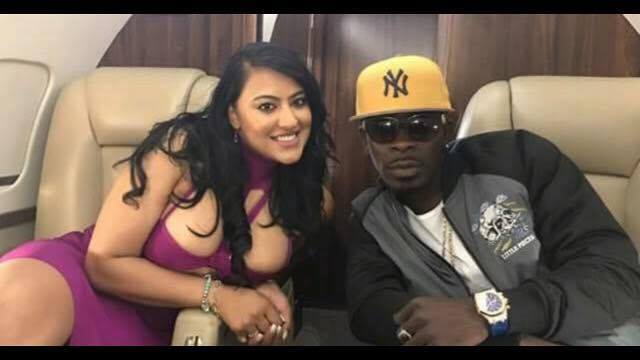 Currently, the Nigerian music industry is dominated by Davido and a few other artists. Born David Adedeji Adeleke, Davido has released hit songs including “Dami Duro”, “If” and his current trending song “Fall”.

Besides the wealth he has gained from showbiz, Davido was born into one of the most wealthy families in Nigeria.

Just like Yemi Alade, Tiwa Savage is one of the few female artists who are very rich and popular not just in Nigeria but all over Africa. 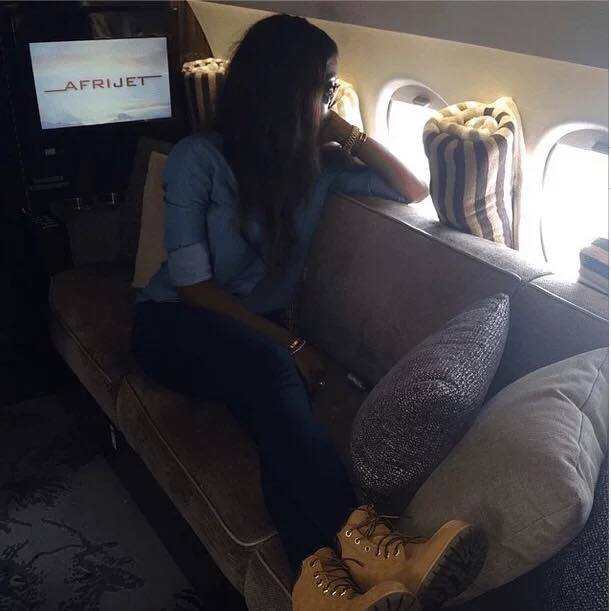 Samuel Eto’o Fills the Cameroonian footballer has made his mark on professional football all over the world. He is among the best Footballers who have emerged from Africa. He currently plays for Turkish club Antalyaspor

Besides being a successful sportsman, Samuel Eto’0 Fills also own several businesses including a telecommunication company in Cameroon. He is super rich. 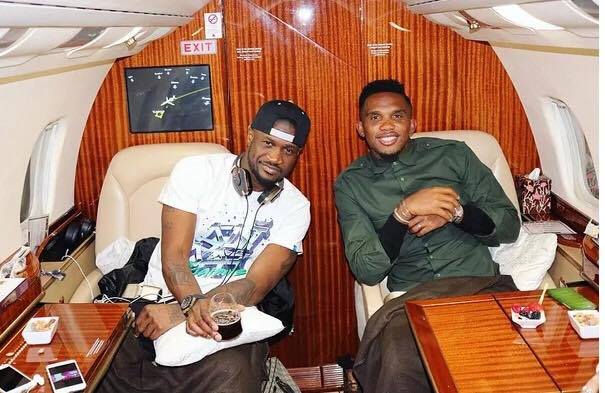 Although Wizkid wasn’t born into a wealthy family like his arch-rival Davido, he is now one of the richest musicians in Nigeria. 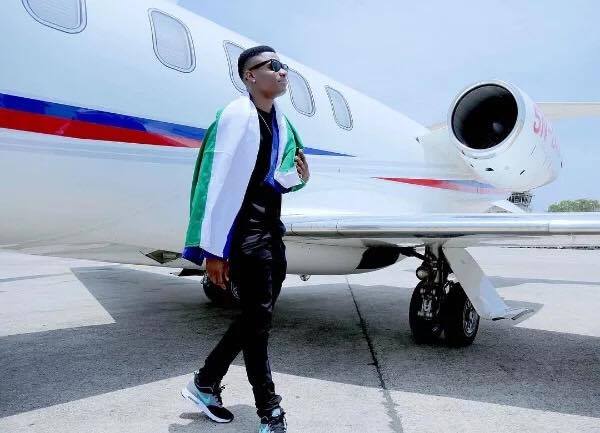 Majid Michel is one of the most talented and most versatile actors in Ghana. The actor who is now a pastor is counted among the richest actors in Africa.

Unlike his other colleagues who flaunt their wealth, Pastor Majid Michel loves to live the humble life free from prying eyes. 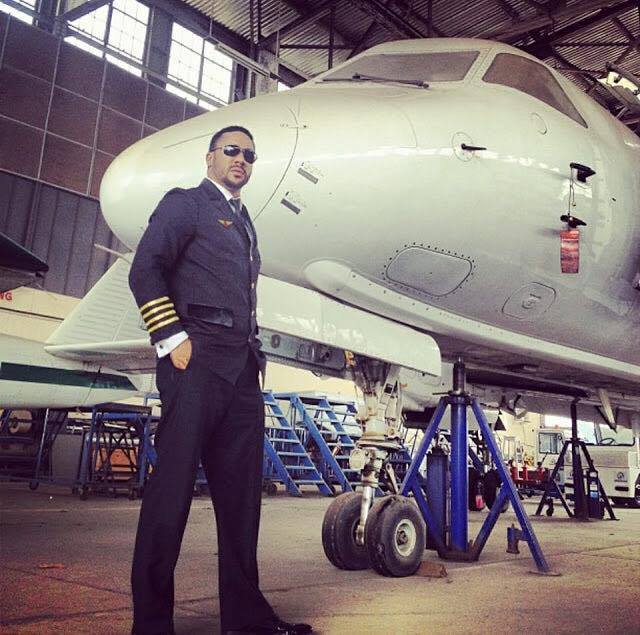 Peter and Paul make up the music group P-Square. They are the richest and most popular musicians in Africa. Although their camp has been quiet for some time now due to internal quarrels between the two brothers, Peter and Paul.

Although their quarrels were resolved about a year ago, it is being reported there is fire on the mountain once more. It’s been alleged this duo own a Private Jet 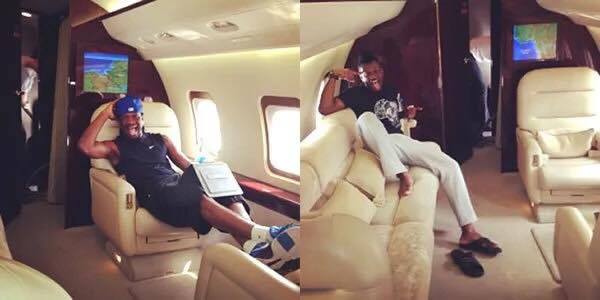 Yemi Alade is one of the very few female musicians in Nigeria who are very popular not in Nigeria but also all over Africa.

Yemi Alade is equally rich and can rub her shoulders with any Nigerian artist any day. She also has a huge number of followers.

So these are some of the Ghanaian and Nigerian who loves to Fly Private Jet. Are there any NEWSBUZZ missed? Tell us in the comment section 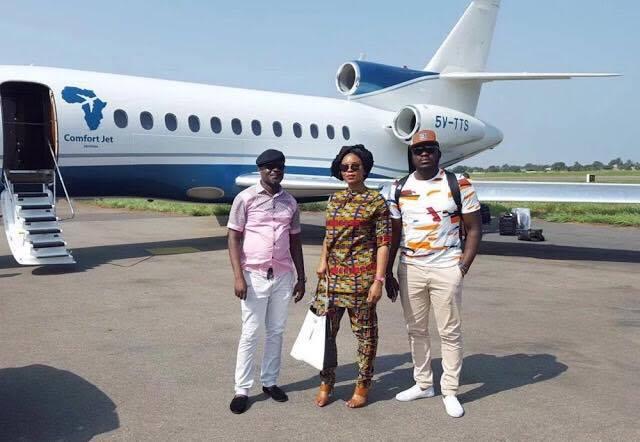 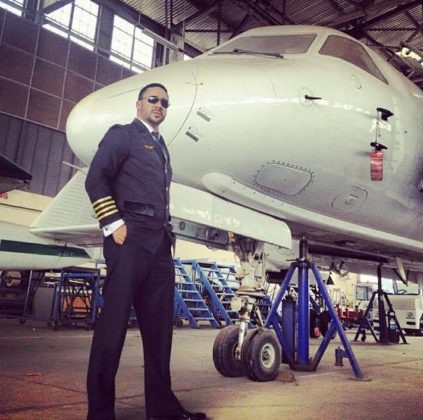 Content created and supplied by: Newsbuzz (via Opera News )