By Original_News1 (self media writer) | 1 year ago 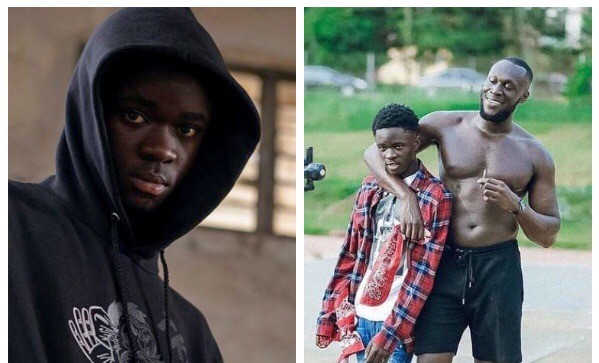 Thorsten Owusu who is popularly known in the show biz circle as Yaw Tog has been trending on twitter for hours now. Reason behind his name making rounds on social media is due to a comment he made during an interview on tv.

Yaw Tog is a young and fast rising Ghanaian rapper known for the hit song “Sore”. The rapper has come under lots of backlash in these few past hours by Ghanaians.

In an interview on New Day, hosted by MzGee, the musician disclosed he made Stormzy popular in Ghana. These were his words, “He made me more popular in this market. And I made him more popular here too. Because people didn’t know Stormzy in Ghana. So, I think we both did magic to ourselves. Magic to our brands.”

This was an answer to question if it was the “Sore” remix that made Ghanaian and Uk born rapper Stormzy popular. There have been this kind of perception since the remix that, people only got to know Stormzy through “Sore”. And that it’s through Yaw Tog he had exposure. 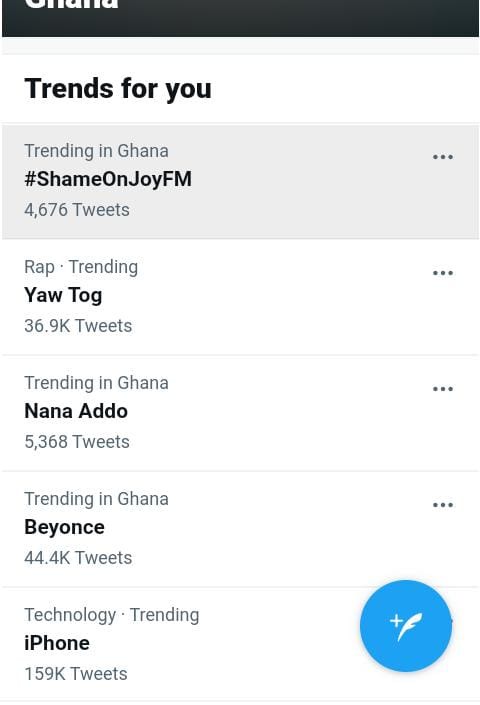 Stormzy whose real name is Michael Ebenezer Kwadjo Omari Owuo Jr. is a British rapper born to Ghanaian parents but raised in London, UK. Thus where he does his music too and have a couple of hit songs to his credit. This include the popular “Vossi Bop”.

Many, after watching the interview have disagree on his comment and also criticize the young talent. On the other, there are also some who finds the answer harmless and support his stand. A lot of people are sharing their thoughts on the matter thus industry players, musicians, entertainment pundits and fans.

Sammy Forsen, Lexis Bill, Malik Ofori and Fameye are some of the personalities who have added their voice to the trending topic. 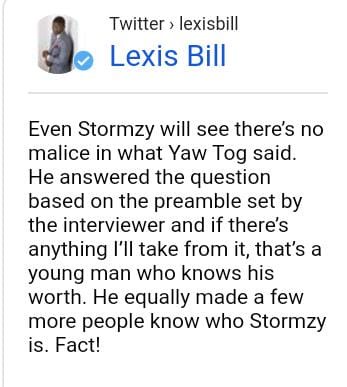 It has become a trend and obvious as most twitter users are trying to involve other musicians, as they were also behind the popularity of certain international artists.

In my opinion, I find his comment harmless and true. Listening to the interview careful you will realize he said “more popular”. This is to clarify that, Stormzy was popular but he added a little touch to spice it up. About 90% of Ghanaians didn’t know about Stormzy until the “Sore” remix was out.

At the latter part, he said they both did magic to themselves and brand, meaning they have benefited from each other. Ghanaians shouldn’t take this in a wrong way but he said the truth.