By YoungMoney (self meida writer) | 27 days

This year has been a very remarkable one in all perspectives. Day in day out, songs tend to be released by artists all over the country. It is for a fact that music is one thing that Ghanaians really like. Music that is soothing to the ear heightens the feelings of the target audience is able to take the artist or artists involved to higher heights. This year has proven to be one good one so far for many new and old Ghanaian musicians. Across all genres encompassing dancehall, afrobeat, highlife, hip-hop and also gospel music, many new songs have been dropped by the various artists in those categories.

In today's article, we would discuss about the top 5 songs of 2021 so far. 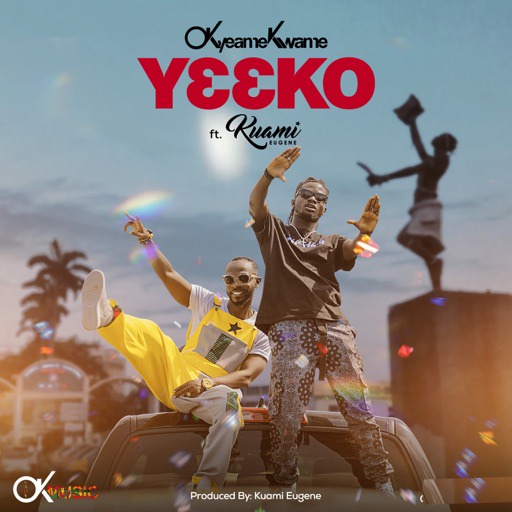 This song was by two Ghanaian artists making names for themselves in the country. They are Kuami Eugene (Rockstar) and Okyeame Kwame (The Rap Doctor). Eugene is one artiste that draws a lot of attention in the music scene. This song is also Okyeame Kwame’s return song. The 'Rap Doctor' disclosed that Kuami Eugene basically did everything on the song, from writing, arrangement, to production. 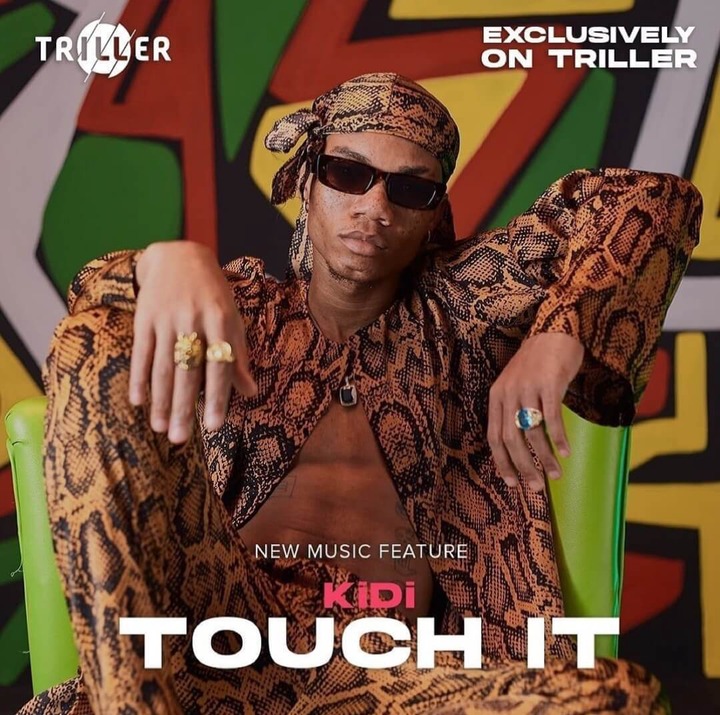 The young rising star, KiDi is also making a name for himself in the industry. The star who is a Lynx Entertainment signee began the year well. His collaboration with Patoranking and Kuami Eugene for the song “Spiritual” has helped him to move up this year. "Touch It" is also one song that he has used to breakthrough this year. It is a popular song that is loved and patronized by a lot of people. 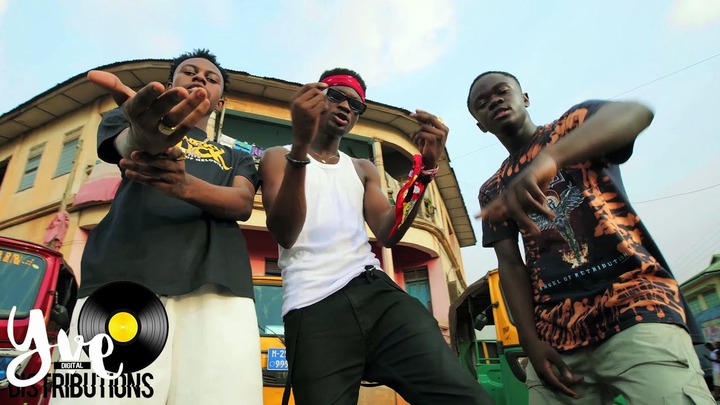 After years of working hard, Kweku Darlington has been able to put his name in the books through this hit song of his, titled "Sika Aba Fie". He had released a couple of songs the the previous year which did not really shoot him up. His time to shine came when he got the chance to feature Yaw Tog and Kweku Flick in his song. This greatly accounts for this instant hit. This song is the third on our list. 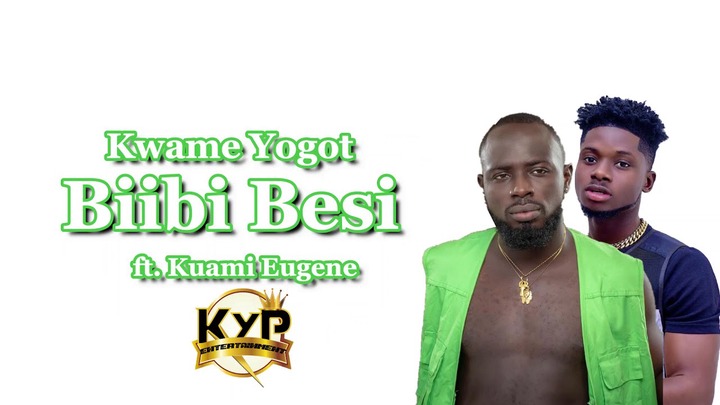 Here is the second song on our list. The artists in the song are Kwame Yogot, a Sky Entertainment signee and Kuami Eugene. This amazing street banger is titled "Biibi Besi". This song of Kwame Yogot is a follow up to his hit song, "Bitter Sweet". He made a good choice by featuring Kuami Eugene This song is a mid-tempo afrobeat banger that was intended for party and everything party. 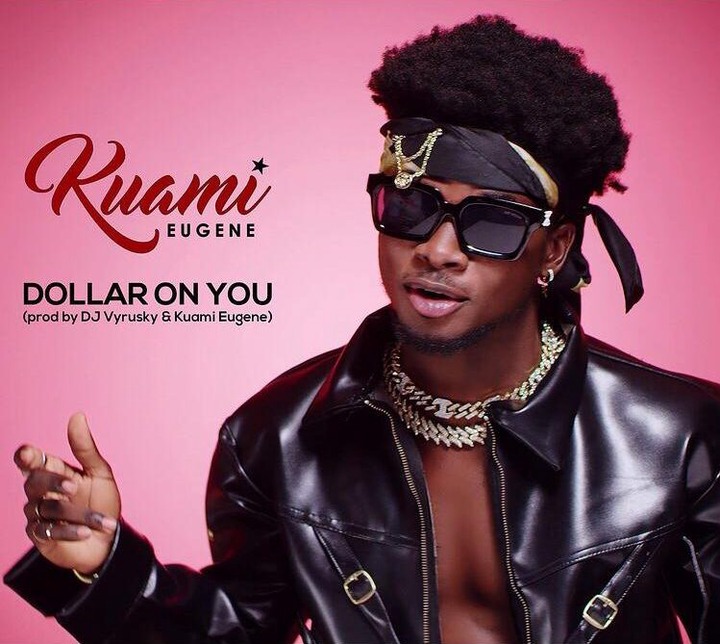 This song is the number one on our list. The Lynx Entertainment label star started the year with a song titled "Amen". This banger "Dollar On You" skyrocketed his career and moved it a step further. This afrobeat song is really making streams everywhere. In town, homes and other places, people always show their love for this song and that is what gave it the chance to be ranked number one on our list.