By LILVITAL (self media writer) | 1 year ago

Kafui Danku is a Ghanaian actress and producer who has appeared in films such as Any Other Monday, Alvina: Thunder and Lightning, I Do, and 4Play. She also wrote the book Silence Isn't Golden.

Danku attended Ola Girls School in Ghana's Volta Region and went on to the University of Cape Coast in Ghana's Central Region to further her education. She's married to a man from Canada. Baby Lorde is the name of one of the couple's two children.

Co-producer and actress After the birth of her newborn girl, Lorde, Kafui Danku said that tragedy struck her.

Kafui has written two books about her terrible road to motherhood: ‘Silence is Not Golden' and ‘Silence is Golden.'

She explained to Joy News' MzGee why her first book had two parts, claiming that the other, titled "Silence is Golden," exposes a tragedy she kept hidden even after giving baby.

It's a twofer. Stillness isn't golden, but when I spoke up, silence became golden. After my baby was born, something dreadful happened. Nobody is aware of it. 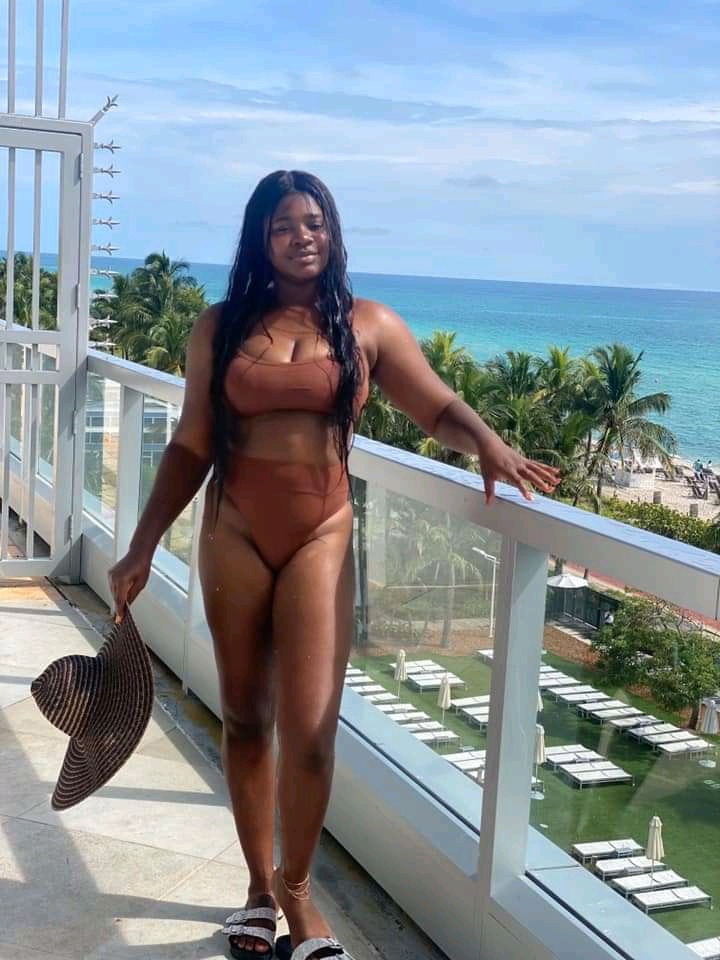 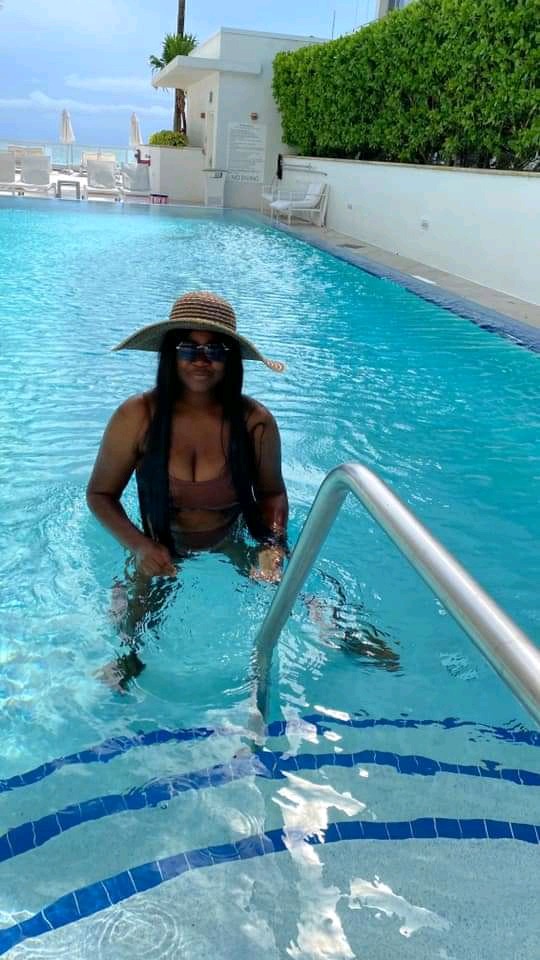 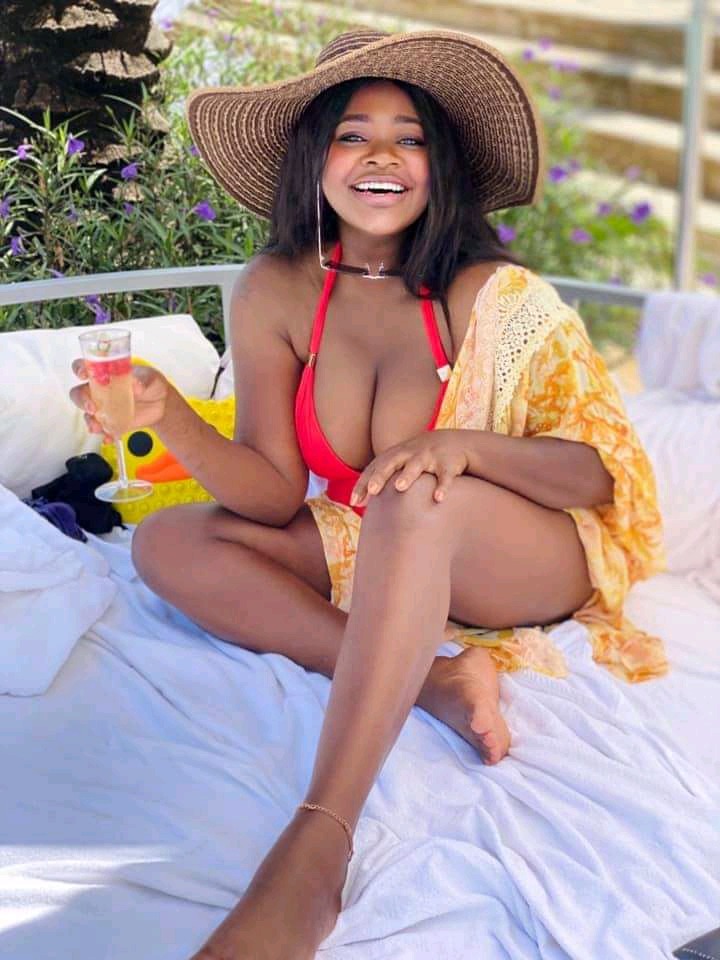 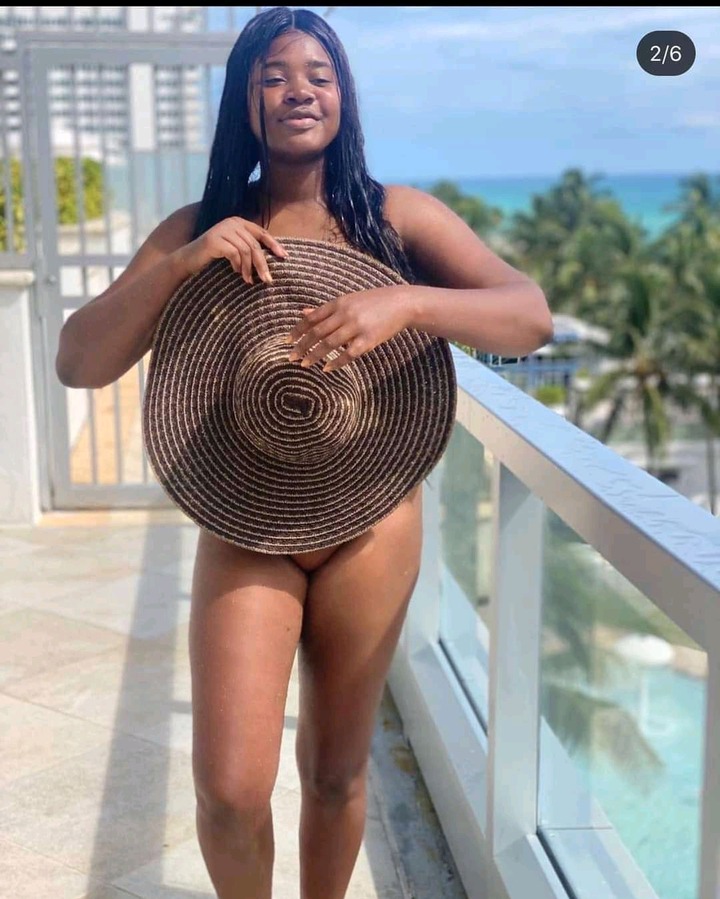