By emmanuelahadjie (self media writer) | 1 year ago 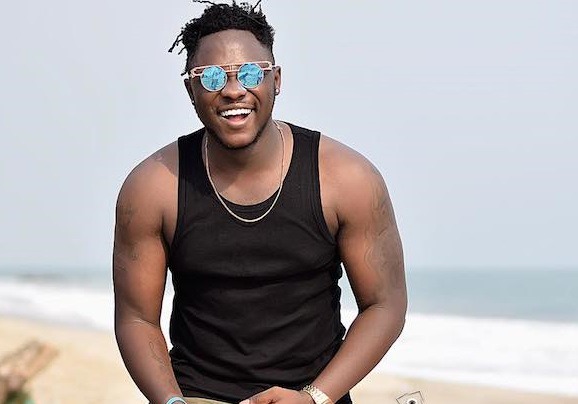 Samuel adopted the name Medikal because he was fascinated with rapping about doctors, surgeons, medical practitioners and hospitals in general. He has made a name for himself in the music industry through hard work and his numerous collaboration with successful artists.

He comes from Sowutuom, a town in the suburb or Accra in Ghana. Medikal and Sarkodie had the highest nominations for the 2017 edition of the Ghana Music Awards In 2018, he was on the Tim Westwood Show.

Apart from is nominations in 2017, he won the best discovery video in the MTN 4Syte Video Award in 2016 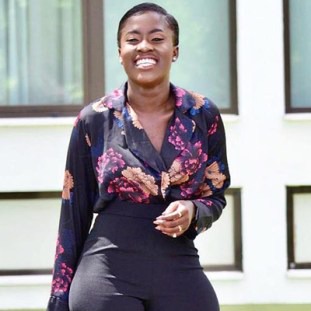 Fella Precious Makafui (born 19 August, 1995 in Volta Region, Ghana) is a Ghanaian actress and a philanthropist.She is known mostly for her role in Yolo (Ghanaian TV series). Fella attended Kpando Senior high and latter furthered her education at the University of Ghana.

Makafui started her career as a model, she later went into acting which brought her to limelight when she starred in the popular YOLO (You Only Live Once) television series.

Fella was featured in a couple of movies like Swings, Once upon a family, Kanda River and Chaskele. In once upon a family, Fella got to work alongside Nigerian actress Mercy Johnson who played the lead role. She is currently the new ambassador of Castle gate Estate.

Most Promising Actress of the Year - City People Entertainment Award (2016)

Lots more Ghanaian celebrities have been hovering around single status for a very long time,a situation that open their sex lives to exploitation favorably or unfavorably.You see them,especially the males, flaunting themselves on social media with single status,one format they usually use to lure into their lust nets,innocents girls who they date for a while,soon dump somewhere and move on to their next victim.However,early marriage could create a more cleaner name for some of them. Medikal and Fella's marriage is one of the best decision taken so far by the youngest celebrities in the Ghanaian entertainment industry.

Just like any normal relationship, Medikal & Fella'a relationship was hit big time with a cheating scandal that sent Fella walking away from Medikal.

It took loots of effort from some friends of Medikal, some of whom were shamefully sacked when they went in to Fella's wine shop to interceded on behalf of Medikal,except Shatta Wale, who succeeded in winning Fela,even going down on his knees to plead for Medikal,a move Fella could not ignore.

Shatta Wale's involvement in the mediation between Medikal & Fella can be said to be the very one that brought the couple together again.This show how much respect Fella has for the dance hall king Shatta Wale.

Thereafter Medikal, didn't waste much time.He married Fella in a simple traditional wedding that has since labeled the couple as husband and wife.A very smart and best decision by the couple. 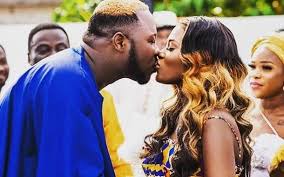 My reason is that,it has given the young couple the opportunity to avoid massive waywardness,multiple sexual partnering,and created a decent room for them to start early family life,one of the best life format due its capability to create more value on the individual. 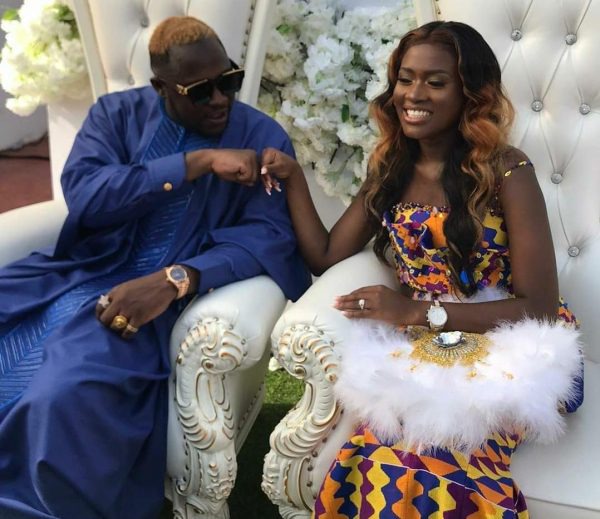 I wish Medikal & Fela, a prosperous marriage.May the God who instituted marriage guide them throughout their matrimonial life.Amen. 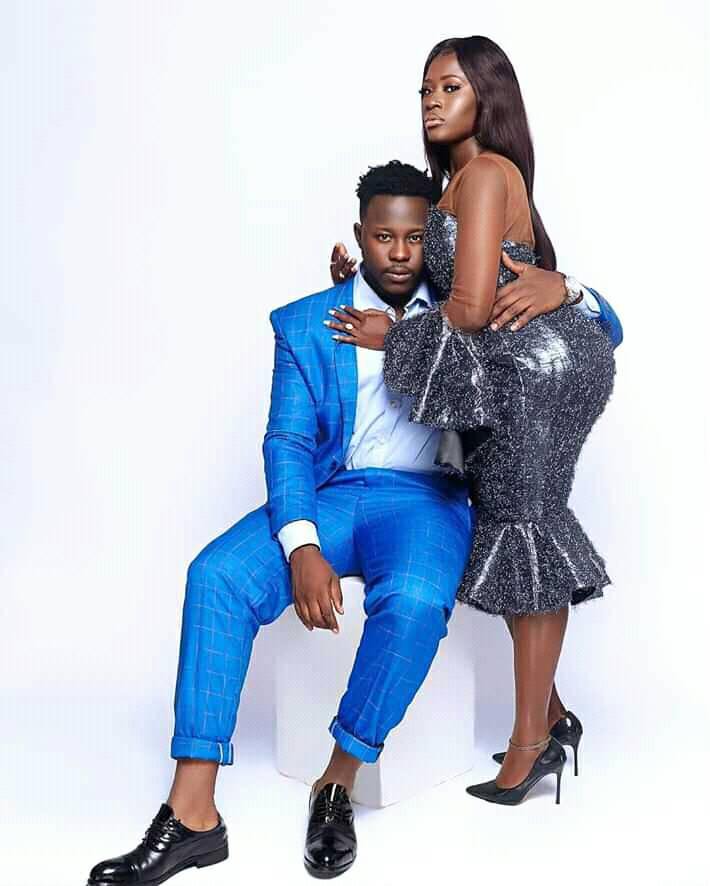 Content created and supplied by: emmanuelahadjie (via Opera News )

They’re Enemies To This Country; They Must Be Dealt With: Sammy Gyamfi Boldly Speaks Again