By AccraBlogger (self meida writer) | 10 days

Many people in modern culture are under pressure to portray themselves as well-off on social media, yet in truth, they are just as hungry as any other street hustler. They can't be blamed because the amount of peer pressure they observe encourages them to follow in their footsteps. Those who do not come from a wealthy background sometimes go to married guys and sugar daddies to help them achieve their dreams of living a lavish lifestyle. Some women join occult groups and commercial sex workers in order to acquire what they want.

A viral video of a woman who embarrassed herself at a party by being caught on camera taking chicken meat and stuffing it into her handbag went viral almost two years ago. Another similar incident has appeared today, garnering a lot of attention on the internet.

A lovely celebration, which appeared to be a wedding reception, was taking place in the distressing film. A lady who pretended to be dancing to the tunes of the music being played had another agenda at a table of friends. They were able to take a champagne bottle and a chicken into a bag they kept beneath the table with the help of her buddies. According to the footage, these females arrived with a plan to steal meat and send it home to eat.

It also proves the old adage that not all that glitters is gold, as she was stunning in traditional attire. 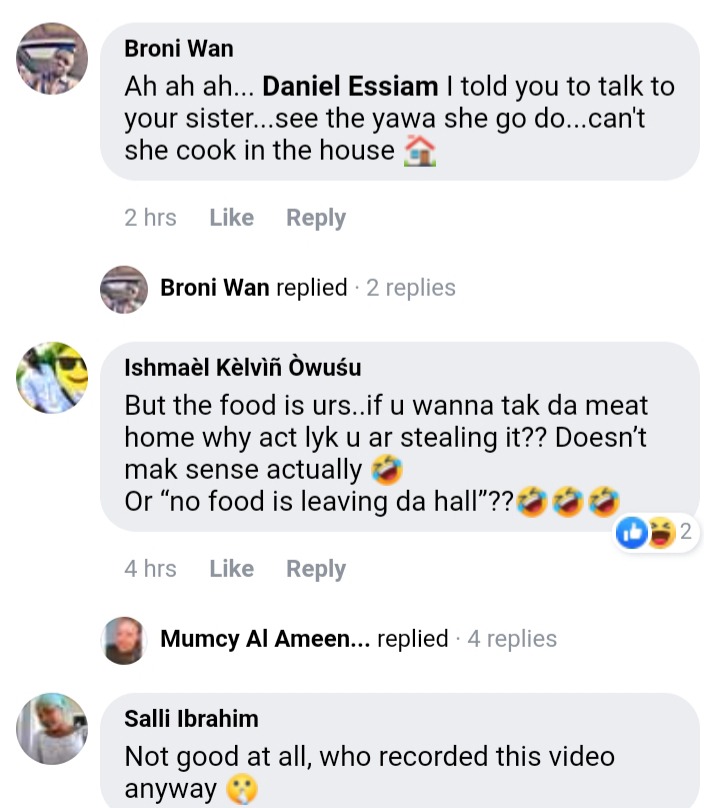 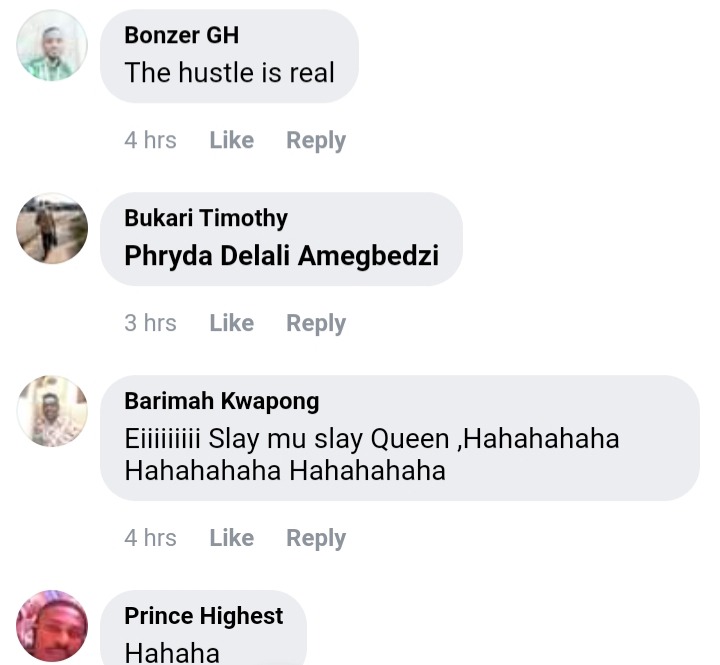 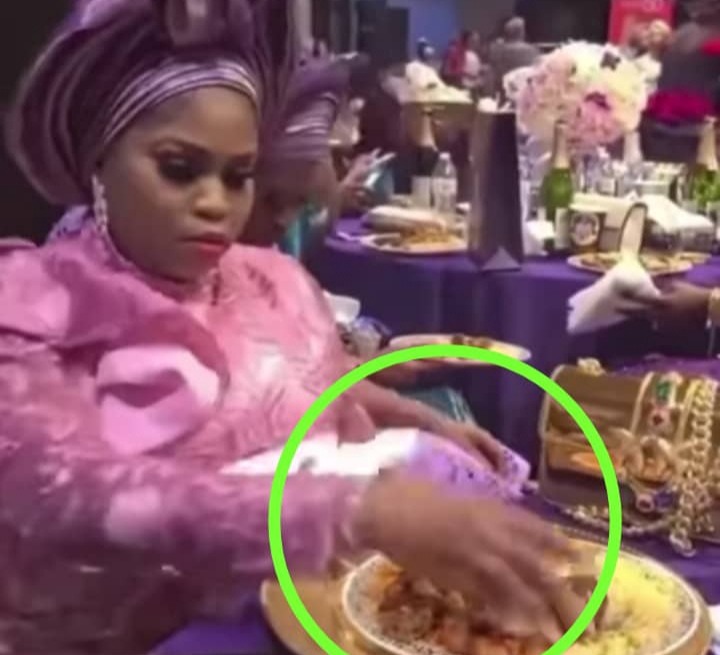