By MrBenevolent (self media writer) | 6 months ago

Obianuju Catherine Udeh, better known by her stage name DJ Switch, is a Nigerian DJ, singer, and musician who, at the age of 29, won the first season of The Glo X Factor in 2013. She is the youngest of eight children from Udi in Enugu State, a Geology graduate of the University of Port Harcourt in Rivers State, and a professional DJ.

DJ Switch was born to Nigerian parents and raised in Warri, Delta State, in the south-central part of the country. Her father has passed away, and she is the eighth kid in a family of eight. She earned her bachelor's degree in geology from the University of Port Harcourt in Rivers State. 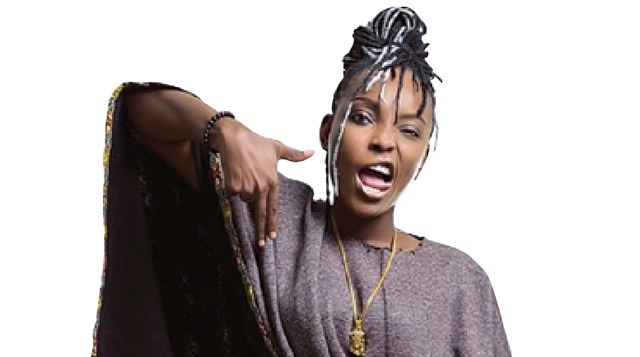 DJ Switch began her career in the entertainment industry as a disc jockey before moving on to become a songwriter and musician. Her group, Da Pulse, initially gained notoriety after they won the 2009 version of the reality music competition Star Quest. They went on to record a smash song called So Tey, which was remixed by American rapper Busta Rhymes. Her professional career took off after she won the first and only edition of the Glo X-Factor in 2013. As part of the prize package for winning the Glo X-Factor, she was signed to a record deal with Sony Music. 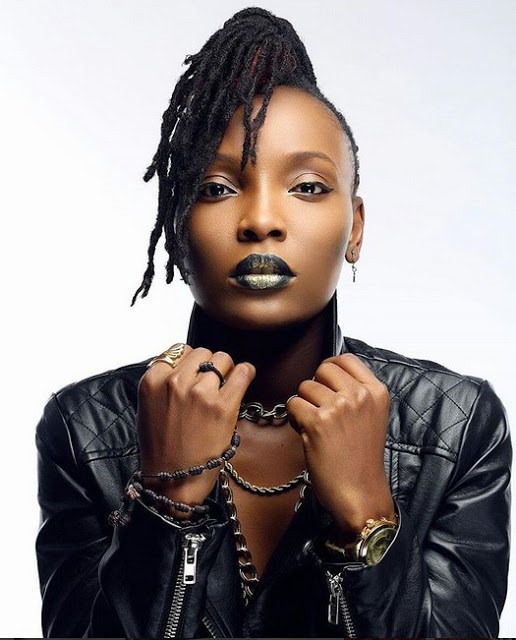