Check Out The 10 Kumawood Actresses who drive Luxurious Cars. [Photos]

By DoraNewsgh (self meida writer) | 20 days

In this article, I'll show you the top ten actresses who are currently reaping the benefits of their hard work, since some of them now own large houses and expensive luxury cars. 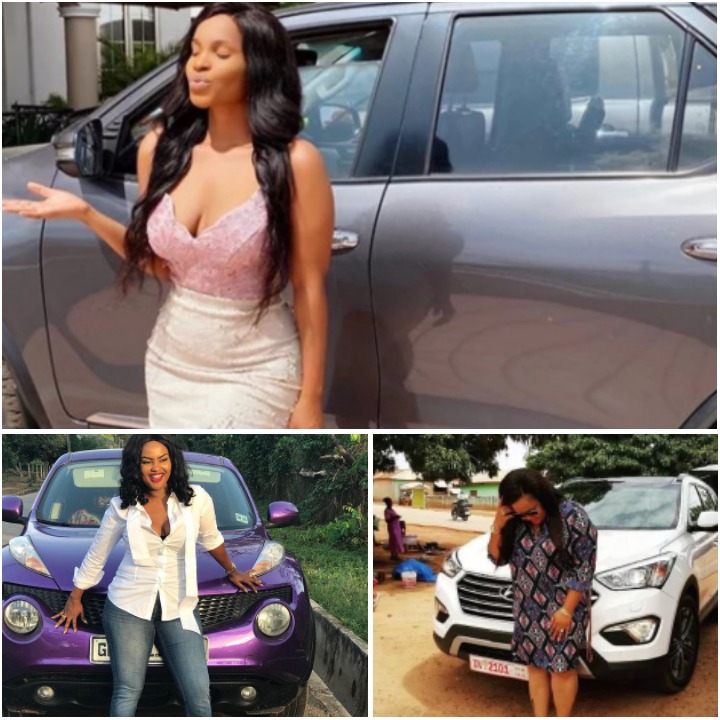 Nana Ama McBrown is today's most remarkable Kumawood on-screen personality. In the Ghanaian movie industry, she is the best on-screen character (Kumawood and Ghallywood).

Nana Ama currently drives one of the most expensive car model.

She is one of the most well-paid celeb in Kumawood.

She has appeared in over a hundred films. As a result of this, she was able to acquire some wealth and assets for herself. 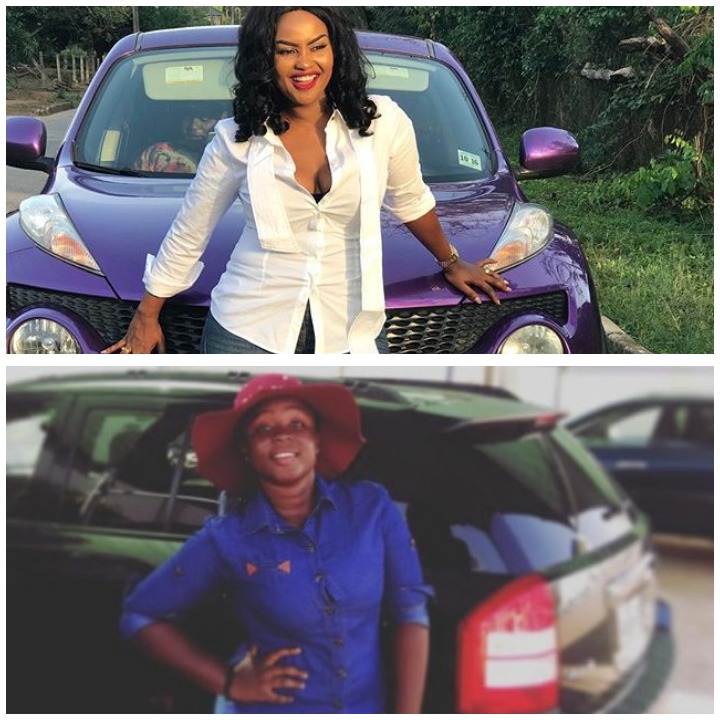 Rose Mensah, well known by her stage as Kyeiwaa, is a veteran of the Kumawood movie industry who takes her acting seriously.

Kyeiwaa has become a cultural icon in Ghana. She is married in the United States of America at the moment.

Christiana Awuni is currently one of Ghana's most lavish Kumawood celebrity.

Christiana Awuni is known in the film industry for being a ruthless and no-nonsense woman. She is adaptable, versatile, and extremely creative. 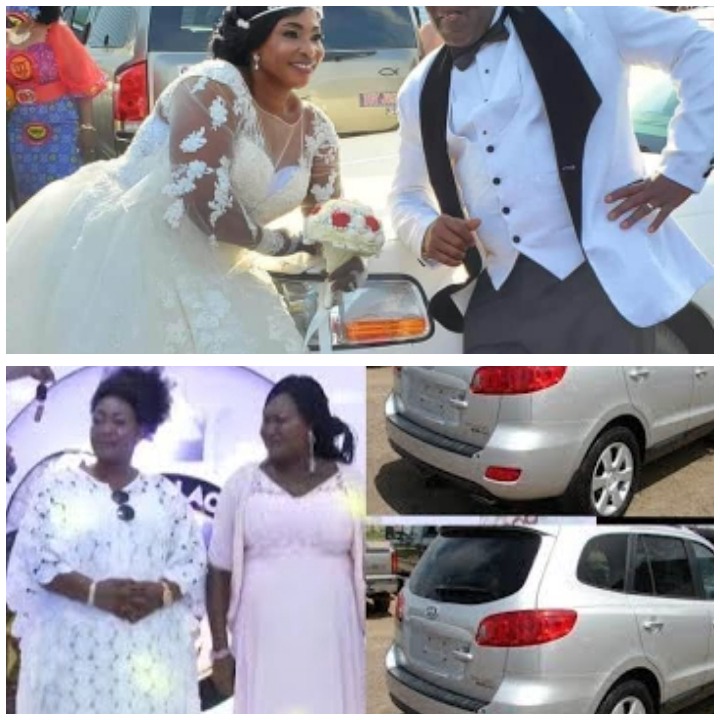 Tracy Boakye is a young actress who has recently joined the Kumawood industry. She is regarded as one of Ghana's wealthiest actresses.

Benedicta Gafah debuted in the industry in 2014, but she shines when cast in the role of a jealous lady. 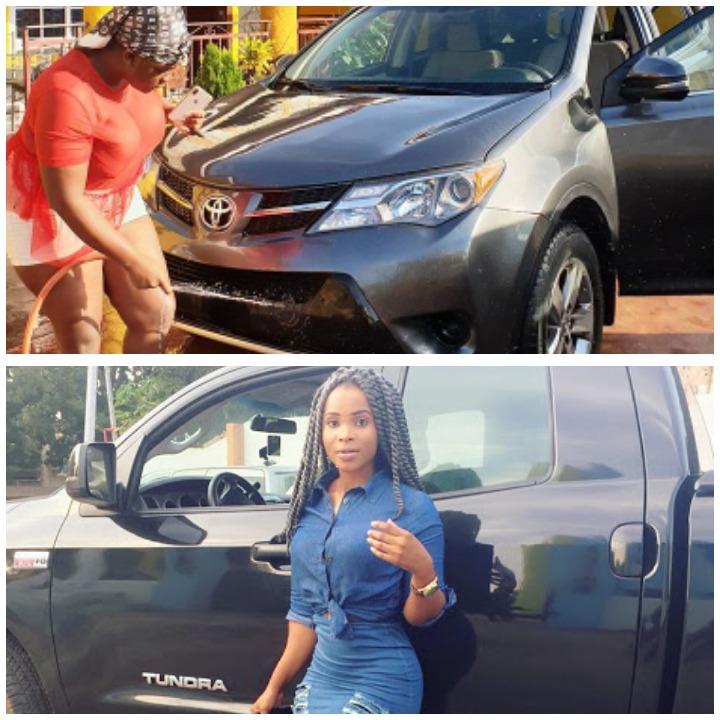 Ellen Kyei White is one of Kumawood's most well-known entertainer. She is well-known for her cool demeanor and quiet posture.

Mercy Asiedu is a Ghanaian actress who is known for her spectacular Kumawood performances.

Mercy Asiedu rose to prominence after appearing in the film " Asoreba."

Emelia Brobbey is an actress and a teacher. She received her teaching certificate from Presbyterian Training College and obtained a " A."

She owns her own film production company, End Times Films, which has produced films. 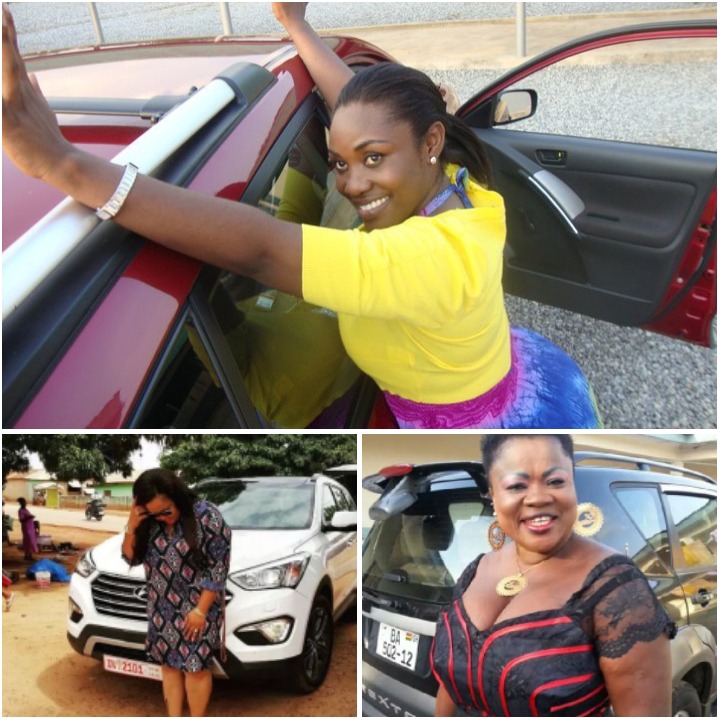 Vivian Jill Lawrence is a Kumawood actress, entertainer, and mother of two children. She is possibly Ghana's most lavish on-screen character.

Food And Drugs Authority (FDA) Approves Three Covid-19 Vaccines For Use In Ghana.

Nana Sarfo Kantanka Plans To Build Bullion Vans In Ghana. Government Must Support And Equip Him.