Destiny Etiko shares Exclusive Photos Of Herself And Is Causing Commotion On The Internet.

Etiko was born in Udi,a village located precisely in Enugu of Nigeria.

Etiko received both her primary and secondary school education in Enugu State where she obtained her First School Leaving Certificate and the West African Senior School Certificate Examination.

Etiko in bid to obtain a university degree relocated to Anambra state then applied to study Theater Arts In Nnamdi Azikiwe University located in Awka. Etiko was accepted and granted admission and eventually graduated with a degree in Theater Arts.

Etiko described in an interview with Vanguard,a Nigerian newspaper, that after registering with the Actors Guild of Nigeria she ventured into the Nigerian movie industry commonly known as Nollywood in 2011 and described her experience then as a difficult one because she had to combine her acting career with her school recruitments as she was still a student at the time. Etiko's career received prominence after she featured in a movie titled Idemili which was produced in 2012 by Ernest Obi but was not released until 2014. Her role in the movie earned her a City People Entertainment Awards

nomination. Before her role in the movie titled Idemili, Etiko had appeared in other movies although did not receive prominent roles in them.

Destiny Etiko has also starred in numerous movies such as My sisters love,The Prince and I,Queen of love,Family Yoke,Virgin goddess and others.

See some exclusive photos Of Destiny Etiko causing commotion on the Internet. 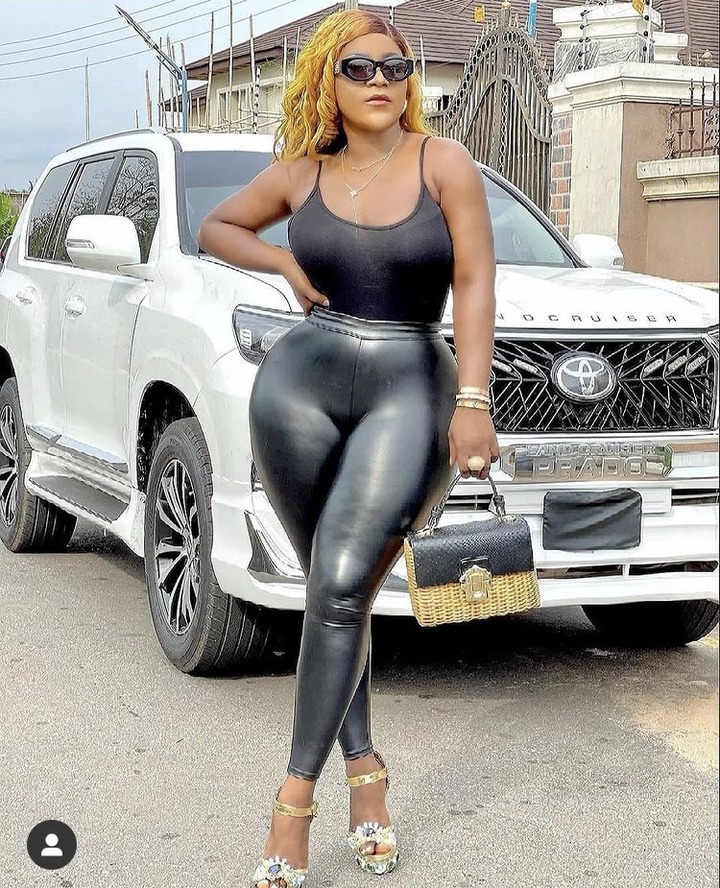 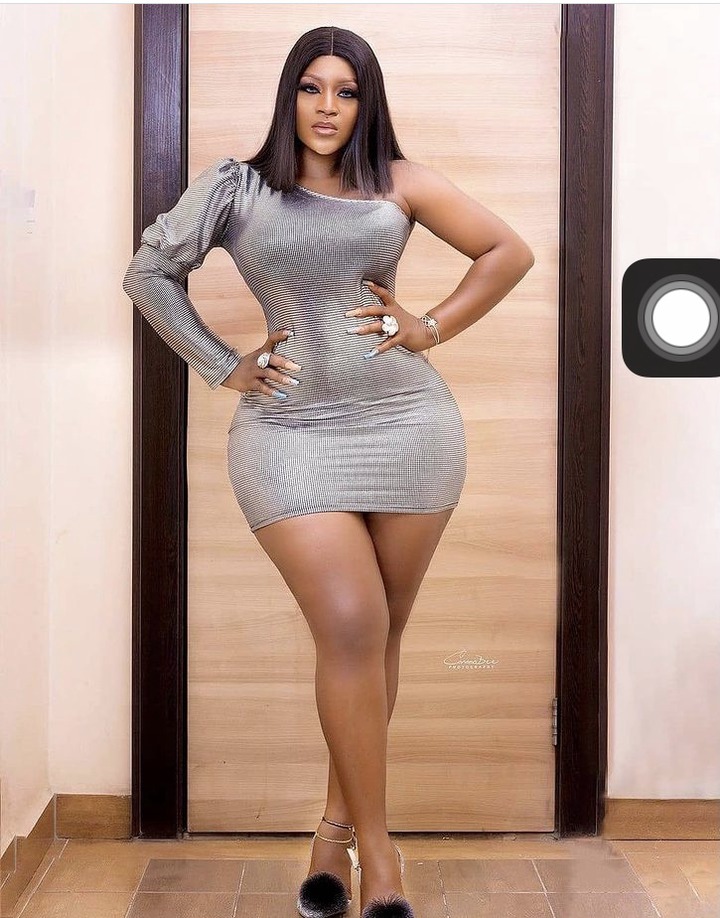 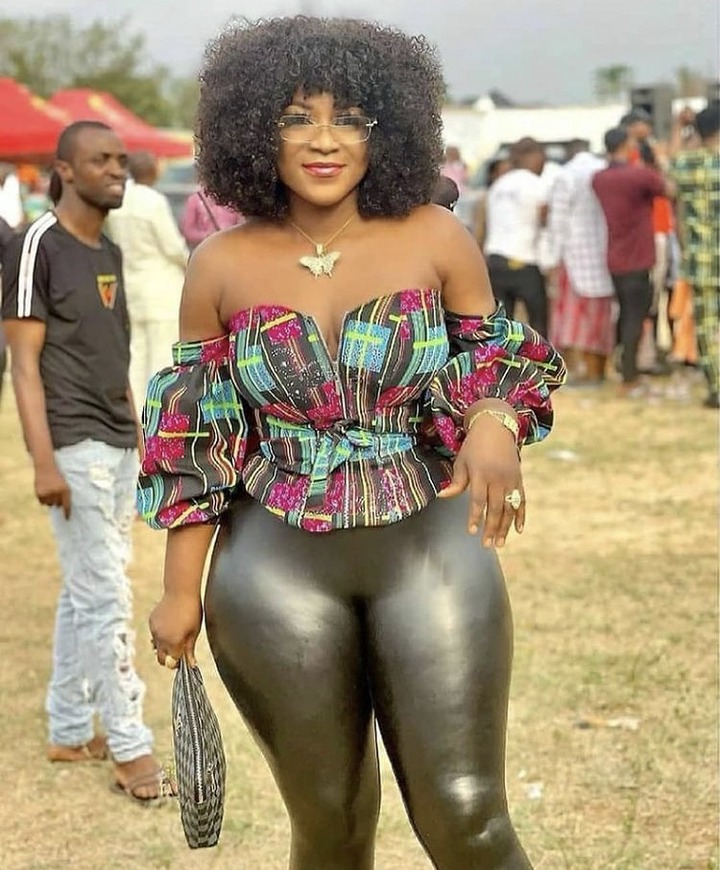 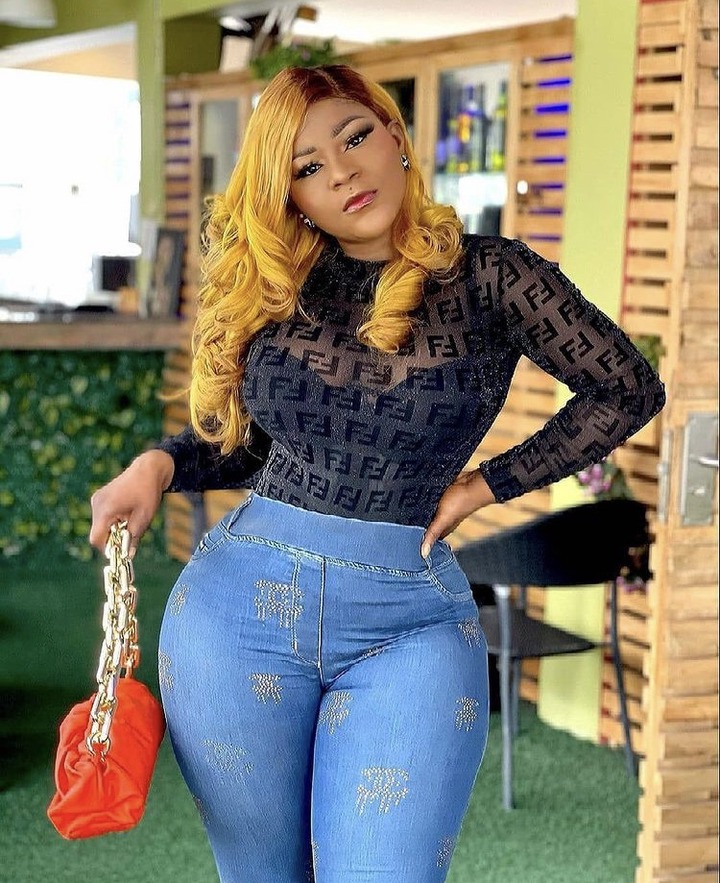