50 Cent will never be forgotten 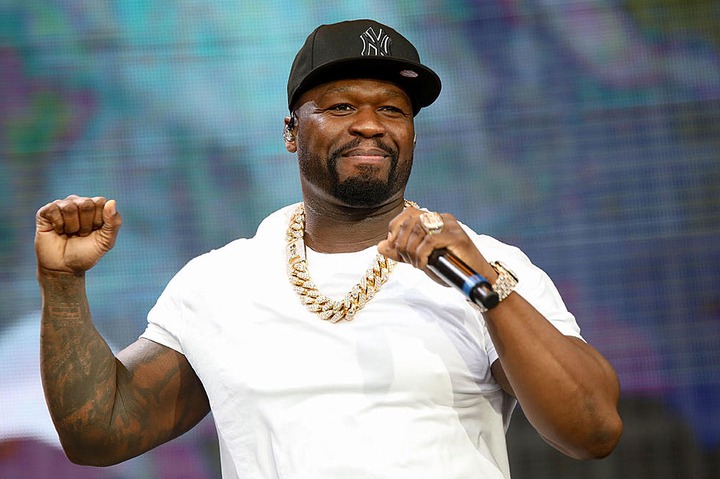 Curtis James Jackson known as 50 Cent, was born in the borough of Queens, New York City, and raised in its South Jamaica neighborhood by his mother Sabrina. A drug dealer, Sabrina raised Jackson until she died in a fire when Jackson was 8. 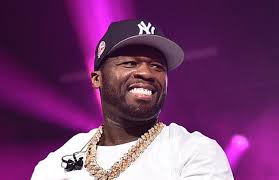 After his mother's death and his father's departure, Jackson was raised by his grandmother. American rapper, songwriter, television producer, actor, and entrepreneur. Known for his impact in the hip hop industry, he has been described as a "master of the nuanced art of lyrical brevity". He began boxing at about age 11, and when he was 14, a neighbor opened a boxing gym for local youth. 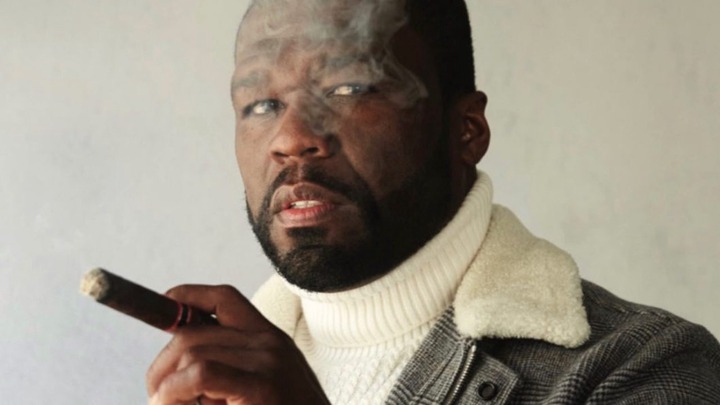 "When I wasn't killing time in school, I was sparring in the gym or selling crack on the strip," Jackson remembered. He sold crack during primary school. "I was competitive in the ring and hip-hop is competitive too ... I think rappers condition themselves like boxers, so they all kind of feel like they're the champ." 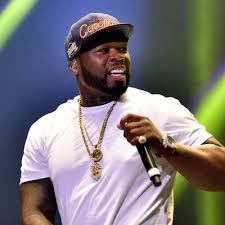 At age 12, Jackson began dealing narcotics when his grandparents thought he was in after-school programs and brought guns and drug money to school. In the tenth grade, he was caught by metal detectors at Andrew Jackson High School: "I was embarrassed that I got arrested like that ... After I got arrested I stopped hiding it. I was telling my grandmother [openly], 'I sell drugs. Jackson has had a highly successful business career. 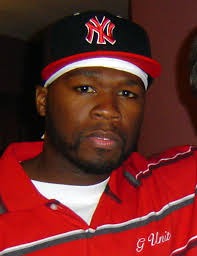 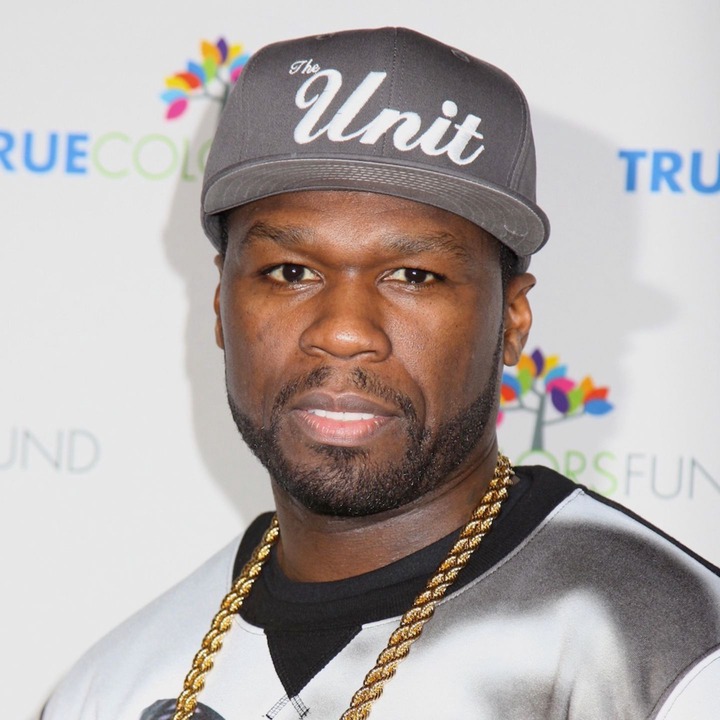 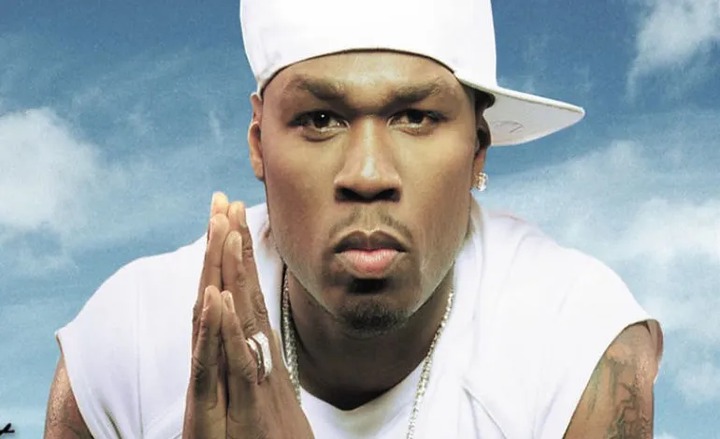 He established his own record label G-Unit Records in 2003 following his mainstream success. In November 2003, he signed a five-year deal with Reebok to distribute a G-Unit Sneakers line for his G-Unit Clothing Company. In an interview, Jackson said his businesses had a habit of doing well as he saw all of his ventures both past and present as revolving around his alter ego. 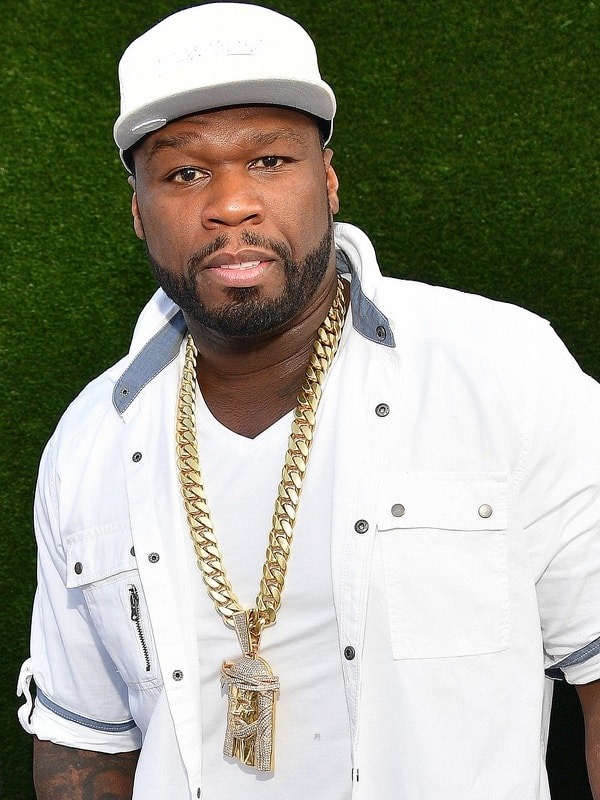 Jackson has also started a book publishing imprint, G-Unit Books on January 4, 2007 at the Time Warner Building in New York. He has written a number of books including a memoir, From Pieces To Weight in 2005 where it sold 73,000 copies in hardcover and 14,000 copies in paperback; a crime novel and a book with Robert Greene titled The 50th Law, an urban take on The 48 Laws of Power. In November 2011, Jackson released 50 Cent's Playground, a young adult fiction novel about a bullied, violent boy and his gay mother. 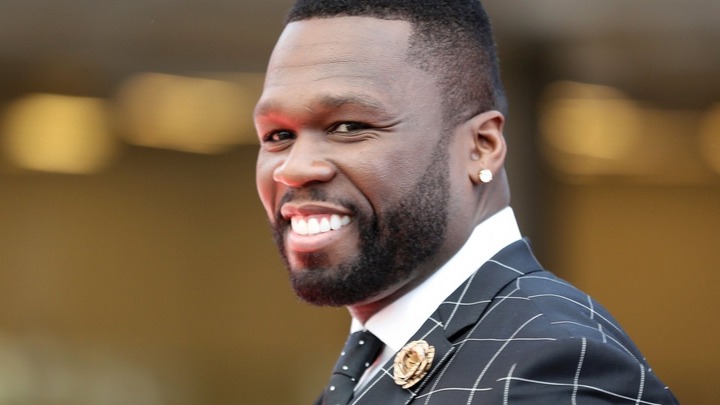 One of Jackson's first business ventures was a partnership with Glacéau to create an enhanced water drink called Formula 50. In October 2004, Jackson became a beverage investor when he was given a minority share in the company in exchange for becoming a spokesperson after learning that he was a fan of the beverage. 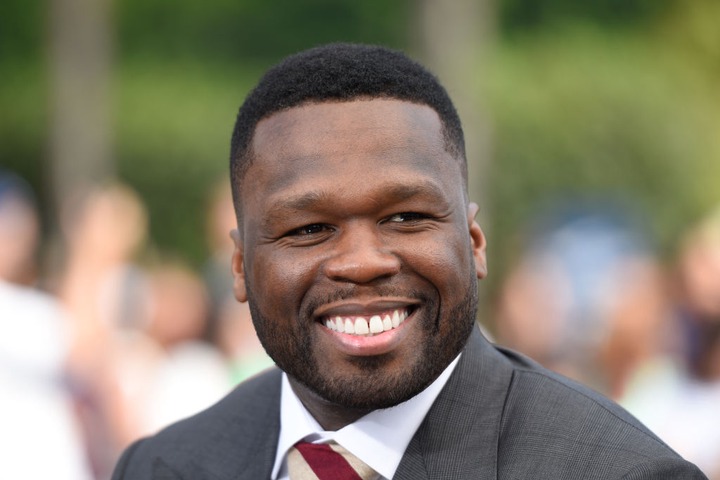 The health conscious Jackson noted that he first learned of the product while at a gym in Los Angeles, and stated that "they do such a good job making water taste good." After becoming a minority shareholder and celebrity spokesperson, Jackson worked with the company to create a new grape flavored "Formula 50" variant of VitaminWater and mentioned the drinks in various songs and interviews. In 2007, Coca-Cola purchased Glacéau for $4.1 billion and, according to Forbes, Jackson, who was a minority shareholder, earned $100 million from the deal after taxes. 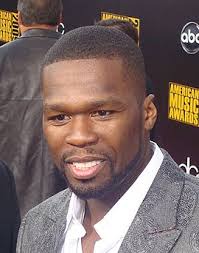 Though he no longer has an equity stake in the company, Jackson continues to act as a spokesperson for VitaminWater, supporting the product including singing about it at the BET Awards and expressing his excitement over the company's continuing to allow his input on products. 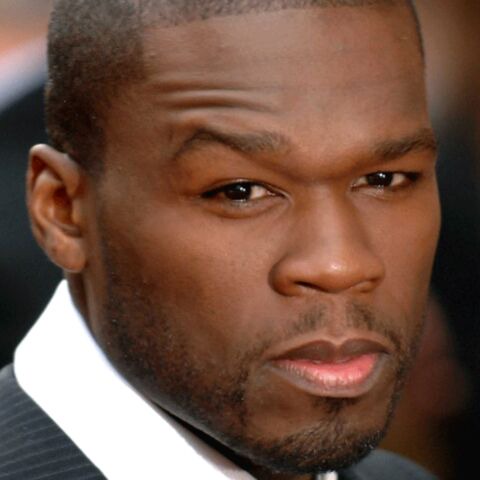 He joined Right Guard to introduce a body spray (Pure 50 RGX) and endorsed Magic Stick condoms, planning to donate part of their proceeds to increasing HIV awareness. Jackson signed a multi-year deal with Steiner Sports to sell his memorabilia, and announced plans for a dietary-supplement company in conjunction with his film Spectacular Regret in August 2007.

Content created and supplied by: #LegoGH1 (via Opera News )