Some Photos of Ghanaian celebrities and their kids

By Atomphi (self meida writer) | 1 months 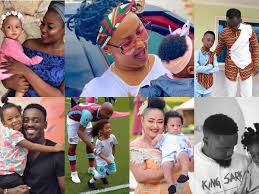 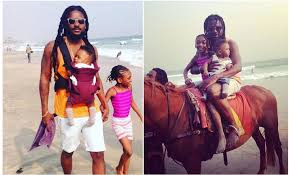 Emmanuel Andrew, popularly known as Samini was born on 22th December, 1981. He started singing in a Church choir at the age of 14 years and later became a professional musician after a musical collaboration with another musician in 1999. He had three beautiful daughters namely, Toyila Samini, Yelisung Samini, Ayana Samini, and one son named Emmanuel Andrew Tafari Samini Jr. 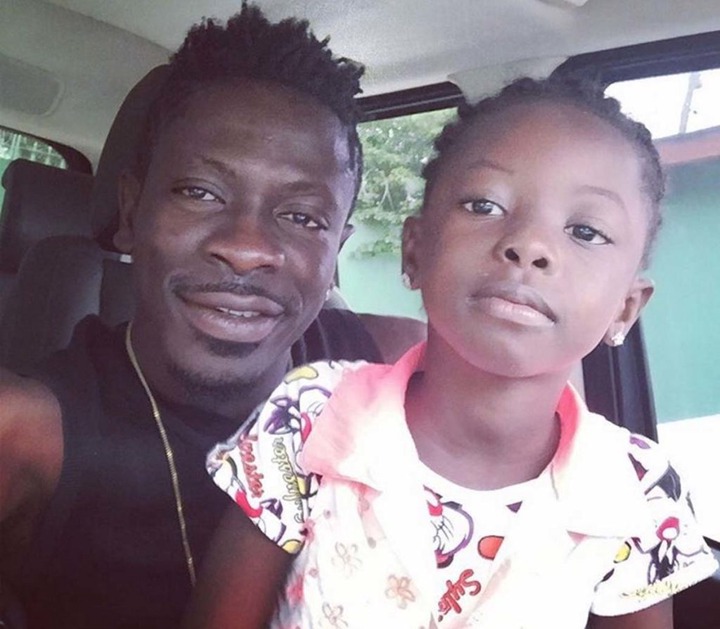 Charlie Nii Armah Mensah, popularly known as Shatta Wale was born on 17th October,1984 and is a Dancehall King in Ghana. He is known for his hit song like Prophecy, Gringo, Mahama Paper and others. He is traditionally married to his long time girlfriend Michelle aka Shatta Michy. Shatta has two adorable children a boy and a girl. 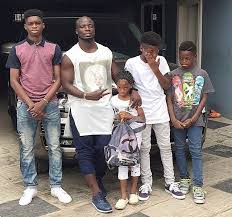 Formal Black Stars captain, Stephen Appiah was born on 24th December, 1980. He was Black Stars' captain during the 2006 and 2010 World Cup. On 27th June, 2015, he played a testimonial match to officially end his Football career. He is married to Hanna Appiah and has four children.

4. Sarkodie and his cute daughter 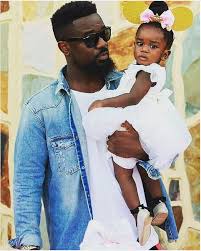 Michael Owusu Addo, popularly known as Sarkodie is a hip pop artists and a rapper. He is married to his long time girlfriend Tracy and have three children with her. He currently has two grown up sons and a daughter.