Checkout The Number Of Nominations Sarkodie Grabbed In This Year's VGMA

By HOTENT (self media writer) | 9 months ago

Checkout The Number Of Nominations Sarkodie Grabbed In This Year's VGMA 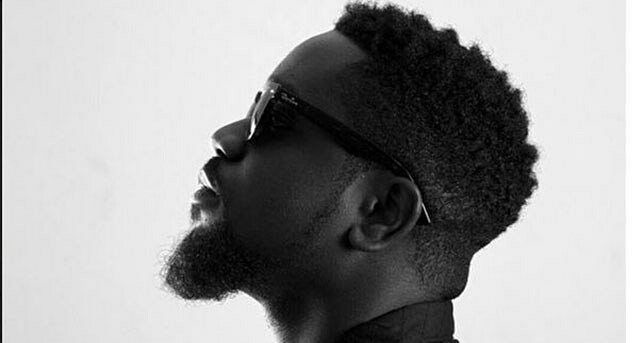 The top-rated rapper Sarkodie has been pushing for the best and giving Ghanaians the best songs to keep music lovers entertained.

His biggest foreign recognition came after he featured E-40 on his CEO flow rap song.

Afterwards, he got a link-up from Khaligraph Jones to be on his “Wavy” rap song. 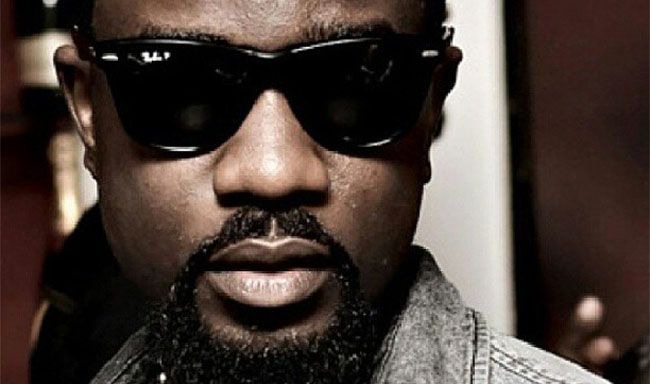 However, his recognition on the international music market cannot be complete, if he doesn't sweep awards or grab a high number of nominations in some local music festivals like the annual VGMA ceremony, which happens to be Ghana's biggest platform for awarding musicians. 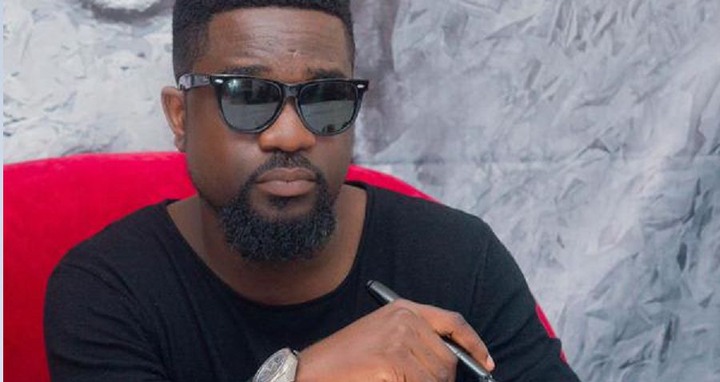 In the upcoming awards show, he managed to grab 7 nominations out of the total number of nomination slots unveiled. 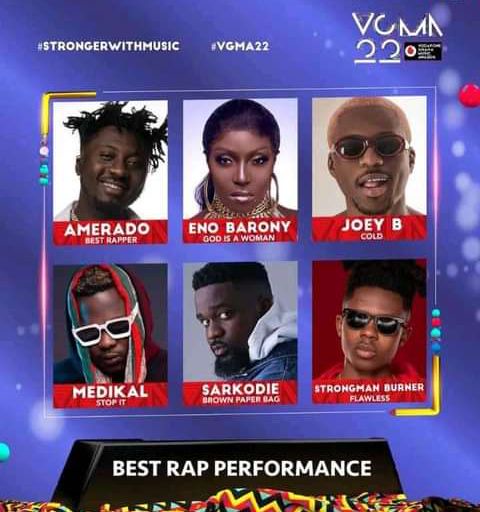 He got a well deserved nomination spot in the best rap performance category. Sarkodie also had his name in the most popular song of the year category. 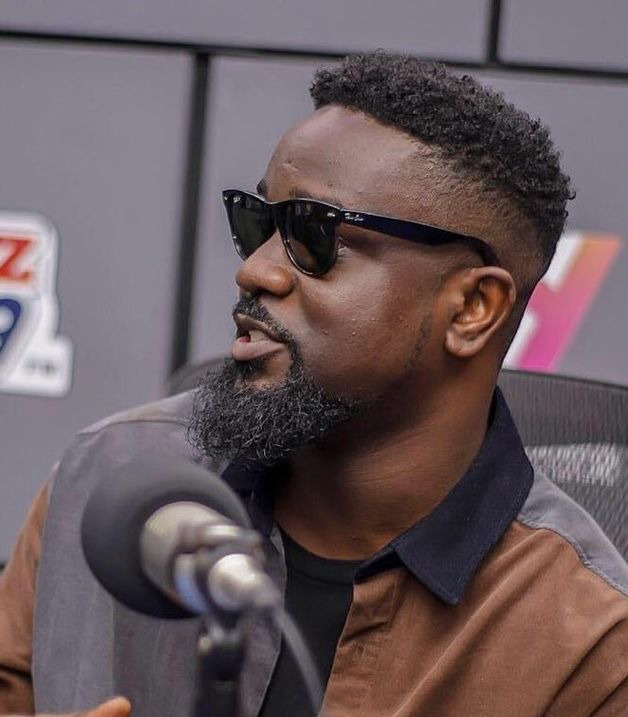 The third recognizable nomination he got was the Artist of the year award category. It is one category he has won twice in his music career. He is hoping to win another from this category to make it his third time. 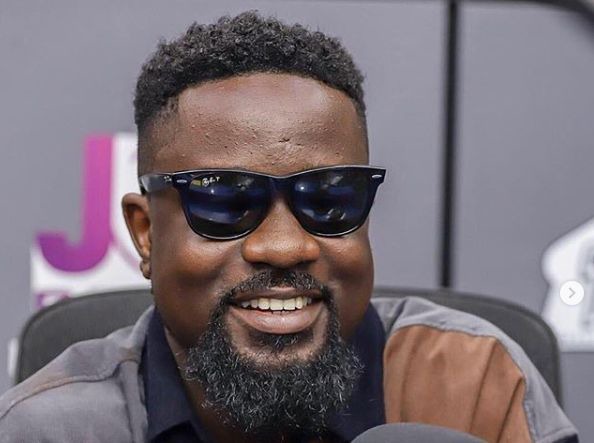 He also got nominated in the hiplife song of the year award category with “Happy Day”.

Happy Day also got him into the best collaboration of the year award category. 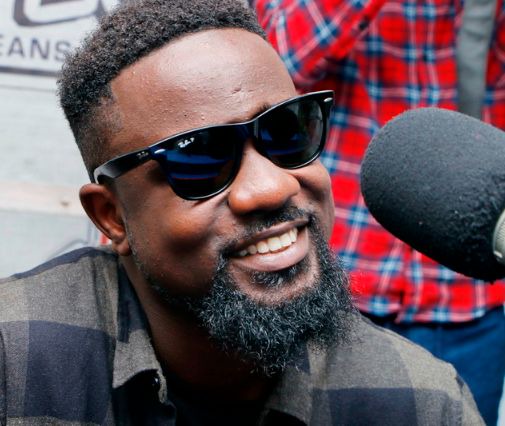 One very impressive feat was his ability to get into the international music collaboration of the year category with his CEO flow song. It is a nomination well deserved. 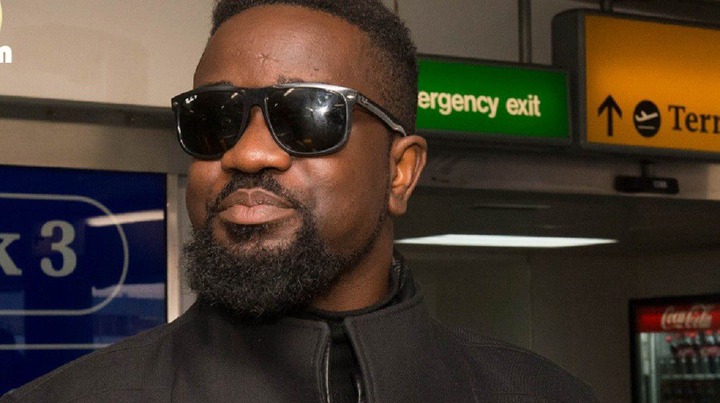 He had another nomination slot in the Most popular song of the year category with Happy Day again. The number of nominations “Happy Day” got, shows the kind of attention that was attained after its release.

Sarkodie also stepped in the hip life/ hip hop artist of the year category, and looks like a potential winner for that particular category.

I know there are so many Sark fans who feel he should have grabbed more than 7 nominations. 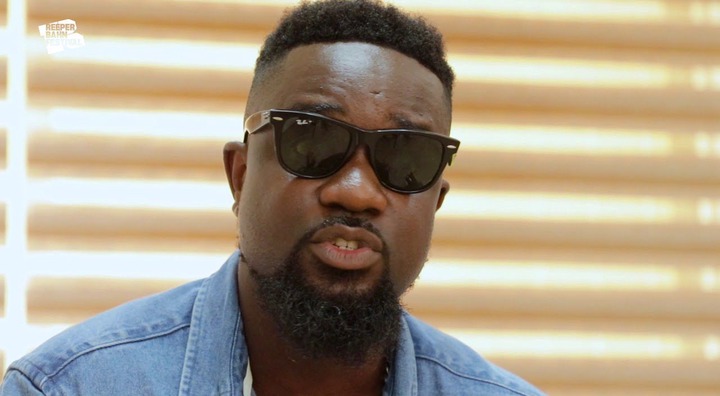 I am sure with the number of nominations he grabbed, he might be winning some of them, to show his fans how much he appreciates them.