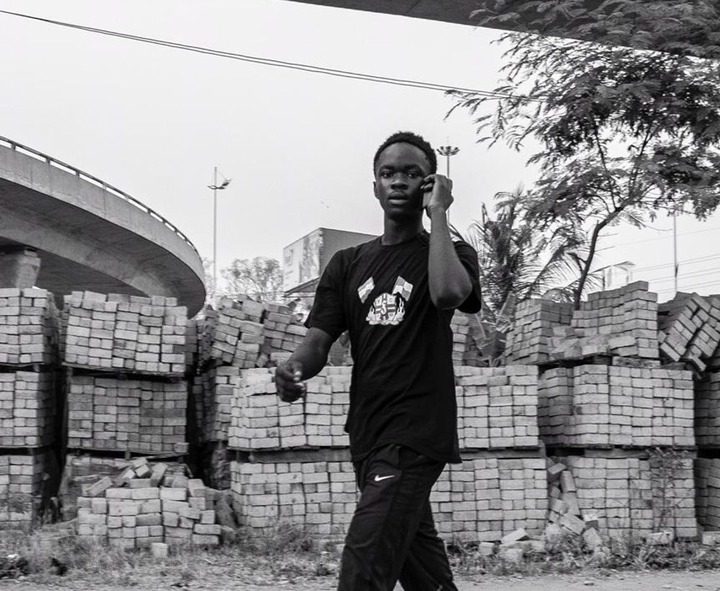 Yaw Tog is one of Ghana's freshest rising acts who are doing the most in the Ghanaian rap fraternity. 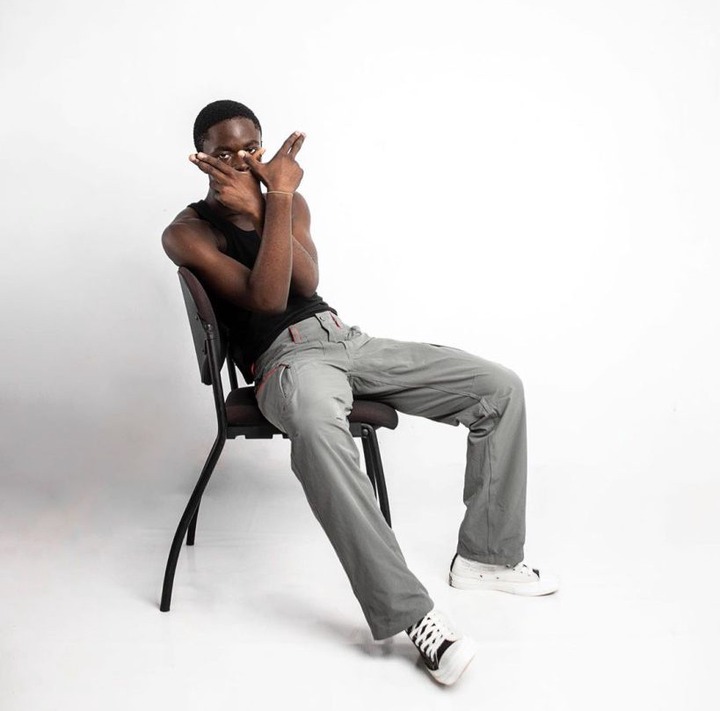 He raps in the English and Twi language, and is highly recognized for his recent hit song titled “Sore”.

The song which initially featured O'Kenneth and other rising acts made lots of waves in the music scene, specifically the hip hop music terrain.

After the massive attention his recent hit got, he decided to release a remix of the song, which took over the airwaves again by storm.

Currently, the remix to the hit song “Sore" has over two million YouTube views in less than two weeks. 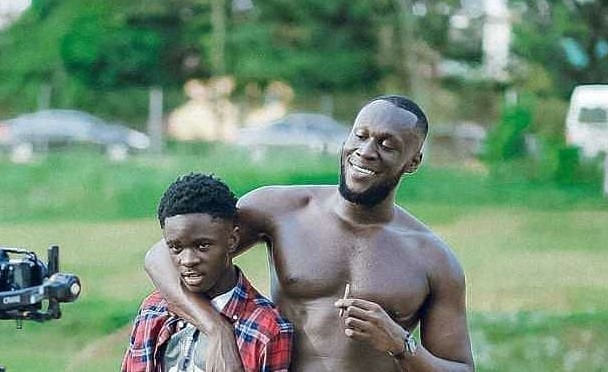 One would clearly agree with me having such “big names” featured on his hit song was a definite success. 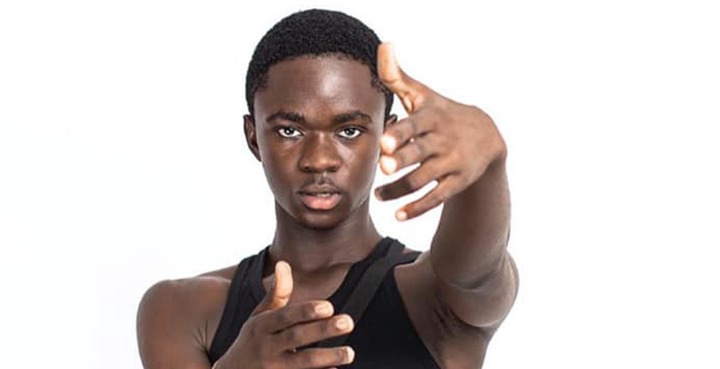 After the fame Yaw Tog has attained, the Kumerican rapper has made an arguable disclosure in a recent interview sighted by HOTENT. 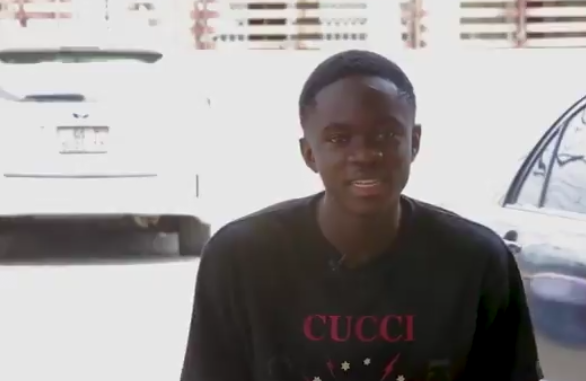 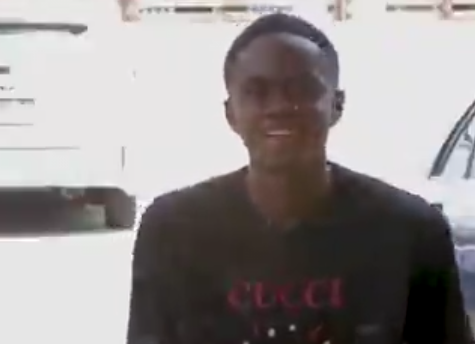 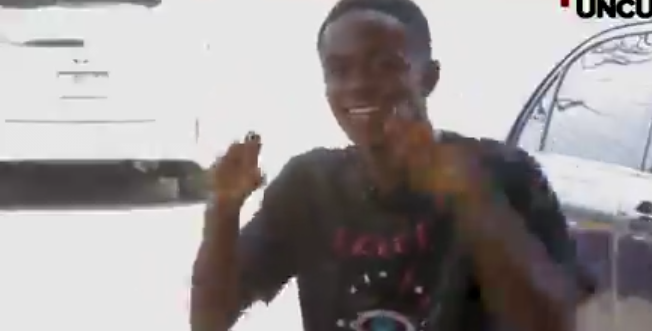 In the interview, he said he is young, so he is 100% virgin. This simply means his age level and status in life shows he is a virgin.

This is one thing that is very astonishing, looking at the fame he has attained at his age.

At his level, it is very clear there will be many young ladies chasing after him so his disclosure of being a virgin is very questionable. 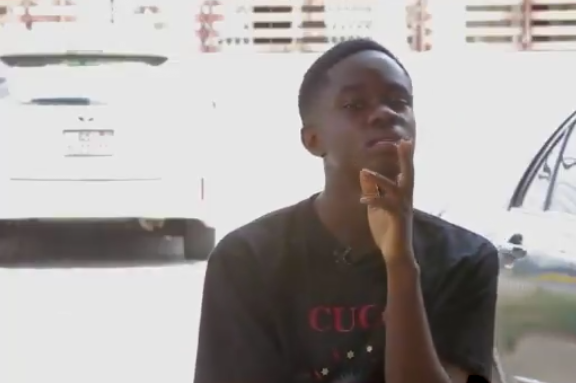 Speaking further in the interview, he made it clear ladies move to him and even send him videos of themselves.

However, it is up to him to know how to go about it. 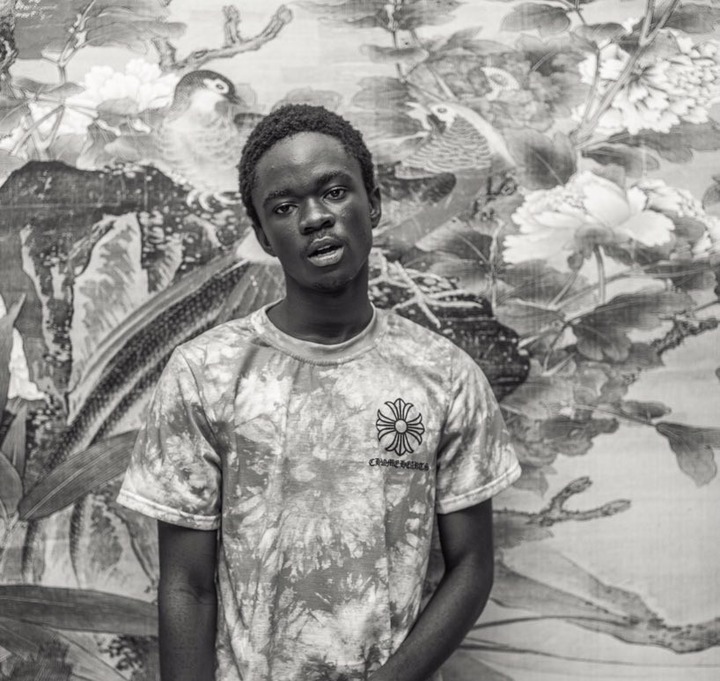 He also indicated he is not into lots of women. He prefers getting just one girlfriend.