Famous Ghanaian and Nigerian celebrities who were shot dead

Popular individuals and Celebrities in Ghana and Nigeria appear to have everything, a rich and stress free life. Once in a while we wish we could trade lives so we could have a sample of the the wealthy, famous and stress free life they live. However, there are terrifying aspects of being famous and rich. Many are followed by looters, criminals and professional killers. We will take a look at some Celebrities and popular people who were shot dead either by stray bullet or cold-blooded murder. 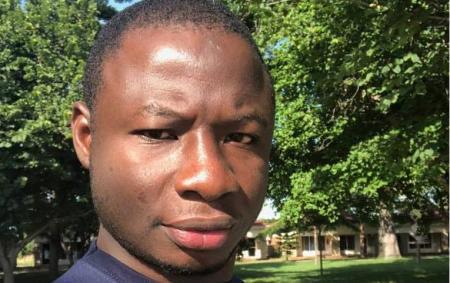 In January 2019, late Mr Hussein-Suale who was a undercover writer was shot twice in the chest and once in the neck in the suburb of Madina at about (23:00 GMT) on a Wednesday. Ahmed Hussein-Suale's head Journalist, Anas Aremeyaw Anas, uncovered that his team were facing daily death threats before the death of his boss. 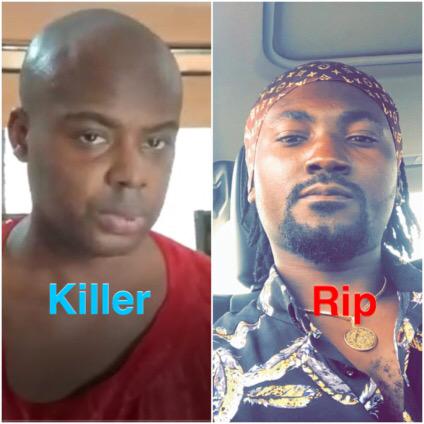 Last year, Spark who is an upcoming artist was shot dead by his Landlord labeled with the well known name (Ofankor Landlord) 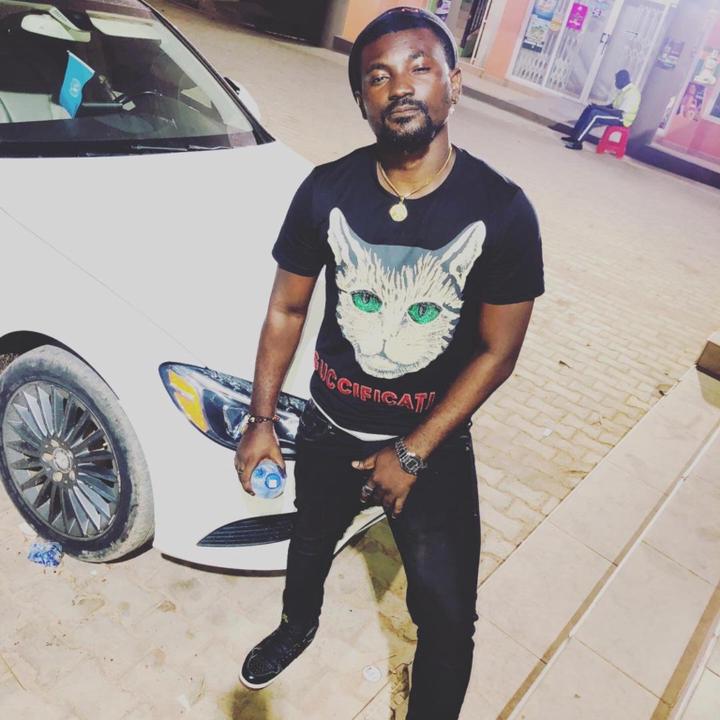 As per reports, the Musician received 4 shots since he wouldn't clear a room his Landlord had leased to him. On arriving at the clinic for treatment, he was pronounced dead. 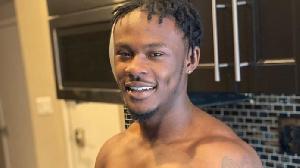 U.S based Ghanaian rapper Jay Gunz was fired dead during a shootout in his home in Bronx, New York on Sunday. 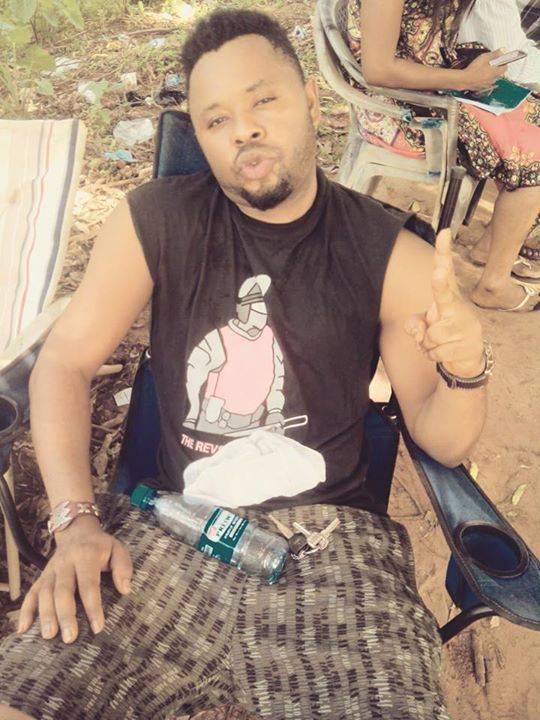 In October 2014, Popular Nollywood entertainer Clems Onyeka was gunned somewhere in Asaba by a stray bullet. 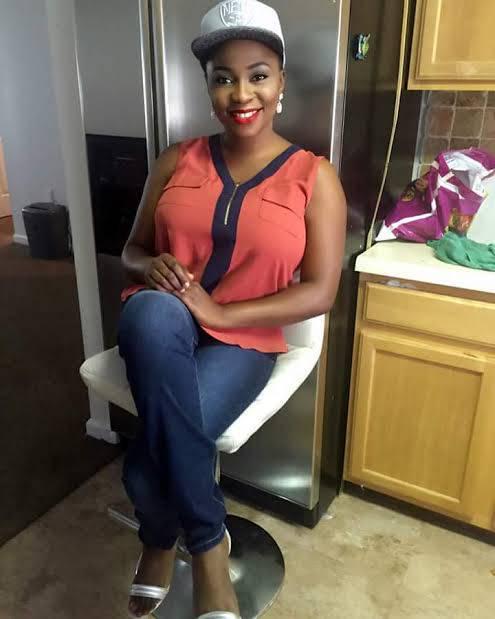 Until her unfortunate death, Aisha was a mindful mother, skilled entertainer and TV Host. On the sixteenth of December 2016, Aisha was shot dead by armed robbers during a traffic robbery at Asolo bus stop, Ikorodu Road in Lagos State. Aisha's killers were arrested in 2017.

Content created and supplied by: Gistme_nah (via Opera News )