By Sunsokin (self media writer) | 1 year ago

Nana Agradaa whose real name is Madam Patricia Aseidua, is a popular spiritualist in Ghana. 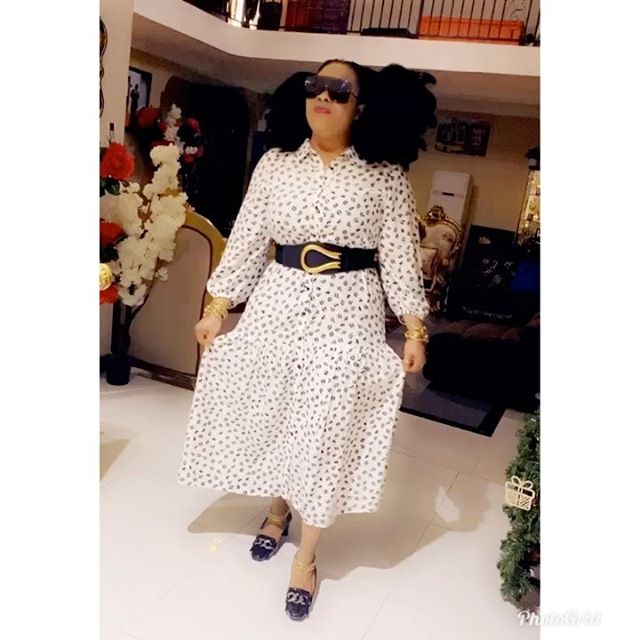 Nana Gained public attention by taking her spiritual practice to the television where she adversitises herself and encourages people to come and get money from her shrine. 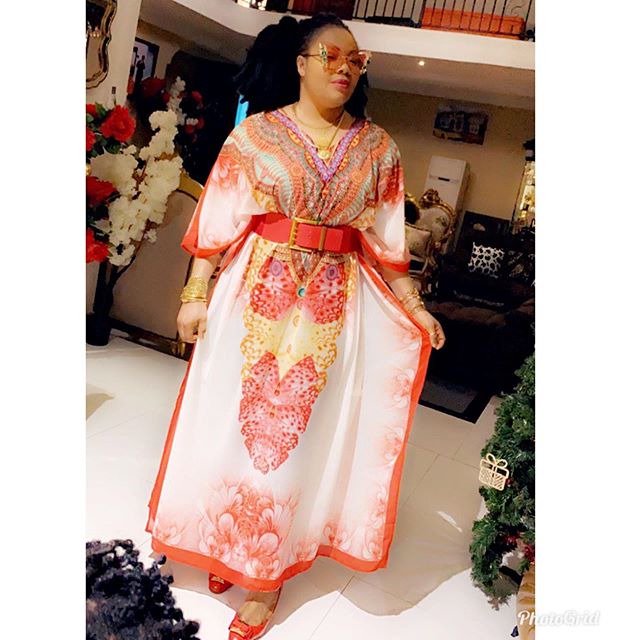 Her shrine is located somewhere in Sowutuom in the Ga-Central Municipality in the Greater Accra Region. She is the CEO of Thunder TV and she has other business like Diego Lounge and bar and others. 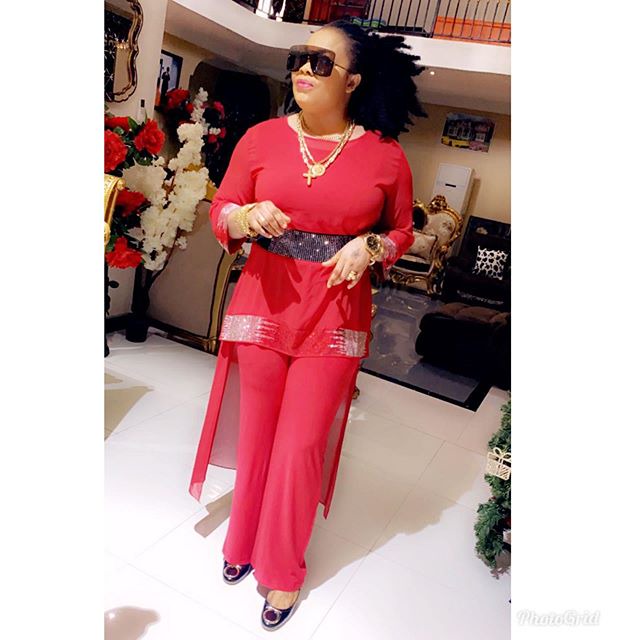 She is married to a pastor whose name is Mr. Eric Oduro Koranteng and they had two children together.Her eldest son, whose name is Clinton Ocli who is a Johannesburg-based Ghanaian rapper and younger daughter, Rhinnas AgradaaII.

News according to a news site, has it that "One of the top pastor in Ghana, Pastor Osofo Kyere Abosom has accused " Nana Agradaa of deceiving people and lotting their money and he threatened o burn down her shrine and gods".

"She has been accused of extorting money from people in the name of money doubling and later disappoint them, but she has disputed this accusations by accusing her imposter of being responsible for a such a criminal act and she threatens to deal with them if they don't stop such act because it is killing her reputation which she has suffered to build over the years".

Another controversy which also pop ups on the internet was Honourable Mp for Assin Central, Kennedy Agyapong had for some time now been waging a war against those he calls 'criminals' operating under the cover of religion including Nana Agradaa.

The member of Parliament also described her as a fake fetish priestess who also scams people and rips them off their hard-earned money but she denied those accusations.

The sowutuom based fetish priestess who claims to be the 'power' behind the ministry of many fake pastors in Ghana shared the adorable photos of her mansion oon instagram. 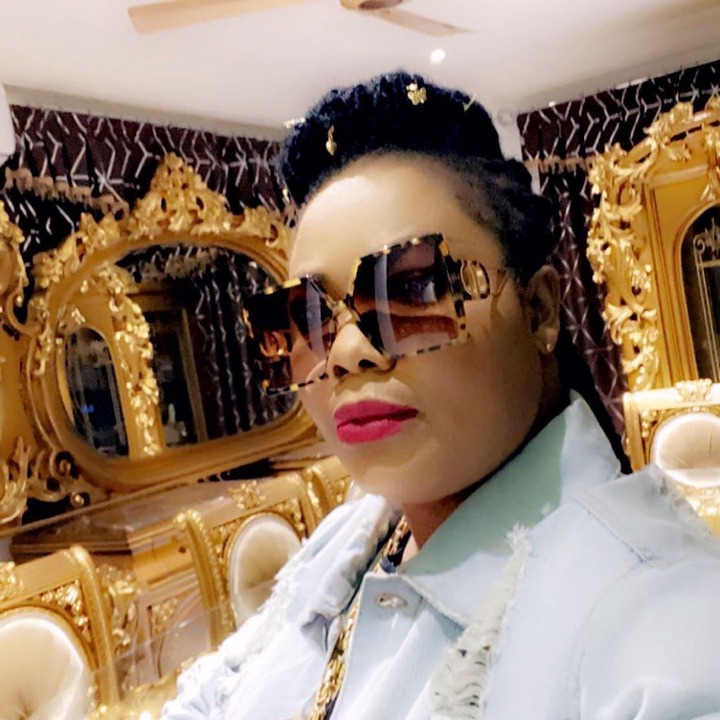 In the new posts of the controversial priestess on her instagram page, she is seen showing off her gold plated dinning roomset and fans are dazzled at how rich she is. 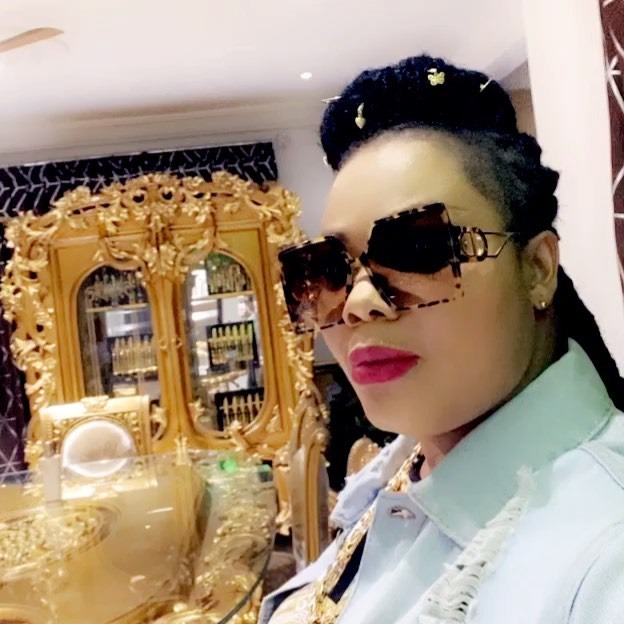