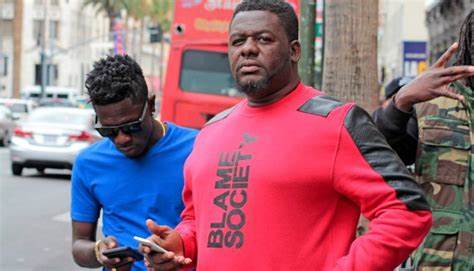 Former Shatta Wale manager Nana Asiamah, commonly known as Bullgod, claimed that he received threats from several individuals at the Jubilee House. He claims that he was questioned about President Akufo-treatment Addo's at the Global Citizens Festival and asked what he thought.

The manager of the artist claimed that when asked why he was booed, the man replied, "It's fine that he was booed because I don't think he should have been there." Following his comment on the subject, he has gotten multiple threats from individuals threatening to put him in jail.

He became enraged when speaking on United Showbiz last night and invited anyone who wanted to put him in jail to come and do so.He continued by saying that the pains experienced by Ghanaians under this government had been incalculable. He claimed that due to the hardships almost everyone was experiencing, some firms had to close. Bullgod said he had a court case and is unsure if the threat is an attempt to sway the outcome in order to put him in jail.