By OfficialJuice (self media writer) | 4 months ago 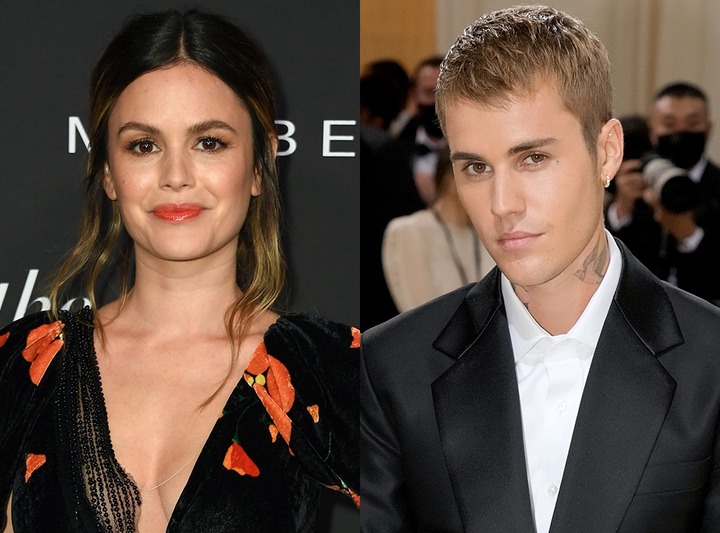 Although The O.C. ended almost 15 years, the 40-year-old actress—who played Summer Roberts on the beloved teen drama—has no problems heading right back where she started from. In fact, she recently sparked an online exchange with Justin Bieber after an Instagram user resurfaced an old post from the pop star that called out the show.

On Wednesday, Jan. 5, Rachel re-shared a screenshot of the throwback post on her Instagram Stories. In it, Justin had captioned a photo of a sunset: "Was in the O.C. lookin for Seth and Summer. Turns out it was all a bunch of bs."

It's unclear exactly when Justin made the post, though the app's layout seen in the screenshot suggested that it was likely made many years ago. Nonetheless, Rachel stirred some nostalgic memories for The O.C. fans—including Justin himself.

Hours after she posted the screenshot, the "Yummy" singer reshared it on his own Instagram Stories alongside several smiling emojis. Suggesting that there are no hard feelings, Rachel then responded with an emoji of an orange heart on Jan. 5.

23 Surprising Facts About The O.C.

But that wasn't the end of Rachel's walk down memory lane. In a Q&A with her followers after her interaction with Justin, the Hart of Dixie alum shared her favorite episode of The O.C . "I'd probably go with ‘rainy day women,'" she said, noting that it's the episode in which she and co-star Adam Brody, who played Summer's boyfriend Seth Cohen, recreated the upside down "Spider-Man kiss" made famous by Kirsten Dunst and Tobey Maguire.

Also starring Benjamin McKenzie and Mischa Barton, The O.C. ran for four seasons on Fox before ending in February 2007.

Since then, Rachel and former her former castmate, actress Melinda Clarke, launched their own podcast titled Welcome to The O.C., Bitches—a nod to the show's arguably most iconic line—in which they rewatch and discuss the series with guests.

Content created and supplied by: OfficialJuice (via Opera News )

Doing It The American Way: Kelvin Taylor Schools The Government On Free Education And Digitalization