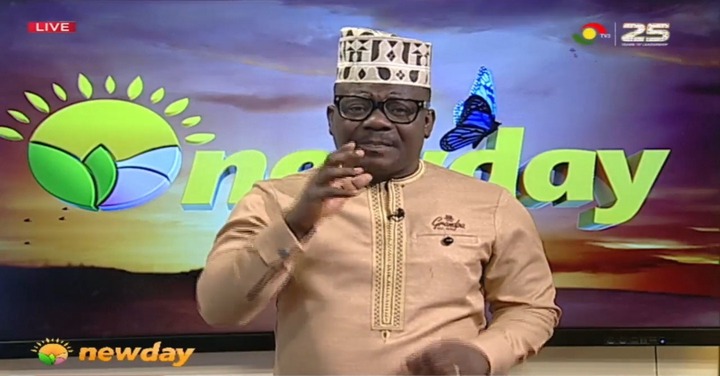 Popular journalist, Johnnie Hughes of Media General’s TV3 was missing from the studios of TV3 last week. This got many talking and asking questions about his whereabouts. Some even started a hashtag calling for TV3 to bring him back. It’s a new week and Johnnie Hughes is back. Today, Monday, May 16, 2022, Johnnie returned to take his seat as co-host of the New Day show.

Johnnie thanked all who called to check on him and even those didn’t want his return. Johnnie explained that he was not feeling well and this caused his absence. Johnnie and Berla discussed about agriculture with specifics of food scarcity, issues with school feeding, food for planting etc. According to Johnnie, Akufo-Addo and Akoto Afriyie are only interested in using rhetoric as compared to action.

It can be recalled that at last year’s SONA, the president said Ghana is having an economic boom, making her an agriculture exporting country. Mr. Hughes charged the President to awake from his slumber and get to work to save agriculture in the country. Johnnie explained that President Akufo-Addo keeps boasting about achievements and yet most of the achievements in agriculture are not there for Ghanaians to see. 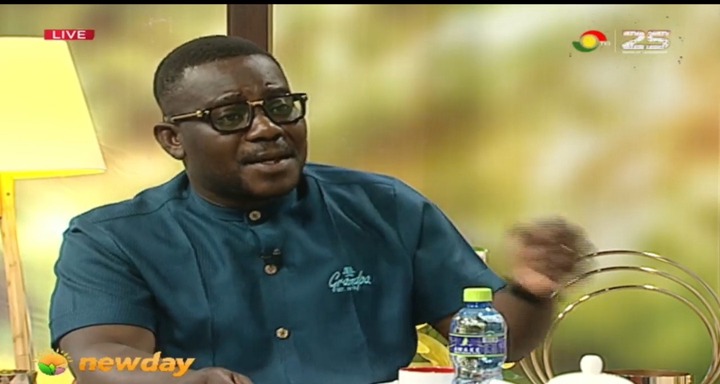 He bemoaned why the country has to export common foodstuffs like cassava, tomatoes, rice etc. when these can be invested in and produced in the country. Johnnie boldly noted that he is tired of words from Akufo-Addo and his agriculture minister, Akoto Afriyie. Johnnie called for action from these two and concluded that Ghanaians are watching to see what is being done to alleviate their plight. Currently, there are concerns over rising prices of goods and fertilizer availability.