By Isccagh | self meida writer
Published 15 days ago - 0 views

Imagine a butterfly trapped in a cocoon, using all its might to break free, its wings forming radiant colors caused by the sheer will to live.

Imagine a young woman breaking free from the ravages of war, deprivation and abandonment, but instead of wings, she emerges with a voice so distinct it grabs at your heartstrings; and here you have the story of Nanayaa: a woman of life, love and compassion.

In the mid-eighties Nanayaa visited Liberia and got caught up in the war. She returned safely to Ghana in 1992 at the age of sixteen. In 1994 she met Jonathan Opoku popularly known as Jon K, a producer and a musician, who mentored her until his untimely death in 1999.

Nanayaa’s exceptional voice and star quality seized the awareness of many celebrated and distinguished musicians including the Western Diamonds Band, Nat Brew (Amandzeba), Rex Omar and Kojo Antwi whom she has worked with extensively on several albums and musical concerts.

She has also recorded and shared stages with a number of the greats in African music such as Osibisa (Ghana), Miriam Makeba (South Africa) and Sonti Ndebele (South Africa).

Her debut album, which she recorded with multi-instrumentalist, producer, songwriter and singer Kwame Yeboah is currently at mastering level and will be available Soon.

Currently Nanayaa, has a single out.. “E GO BE” which you can purchase on all online music outlets/apps.

Nana Yaa will be touring Africa and beyond soon, sharing her message of life, loss, faith and love. 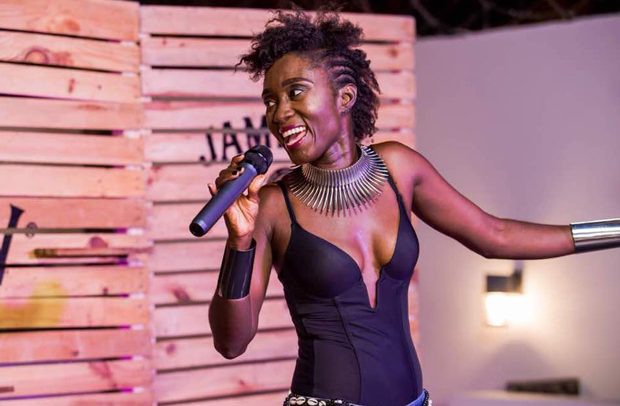 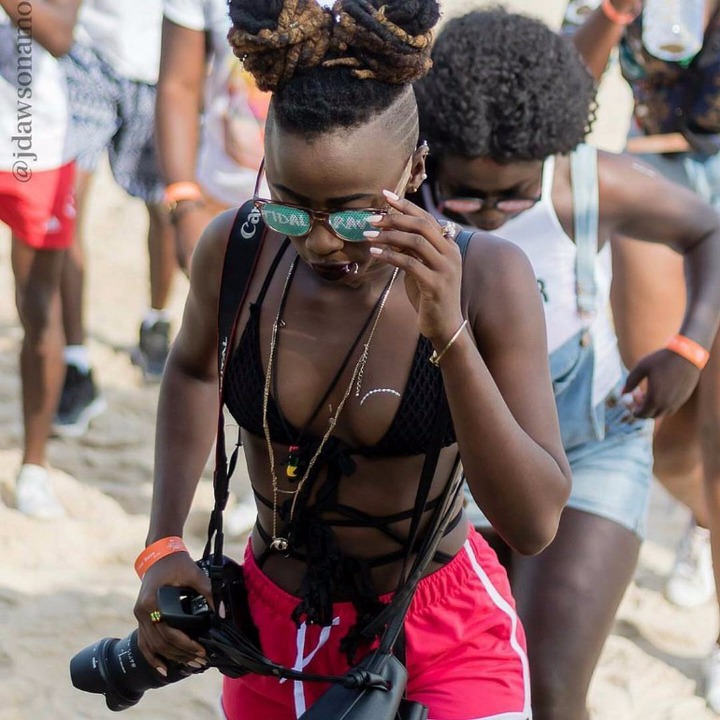 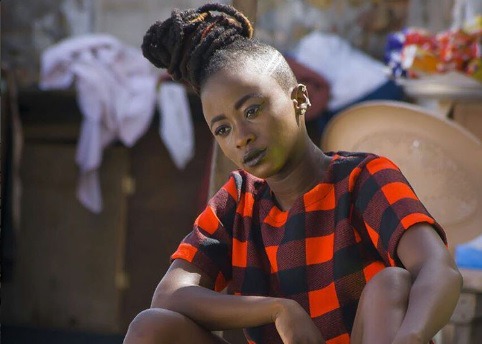 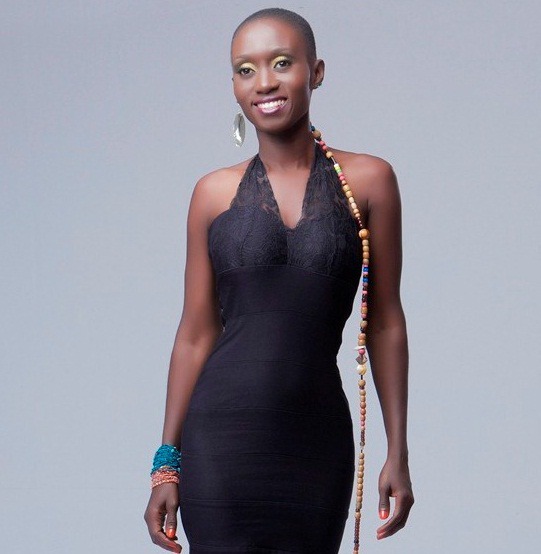 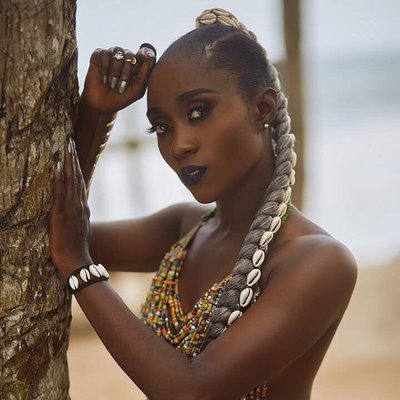 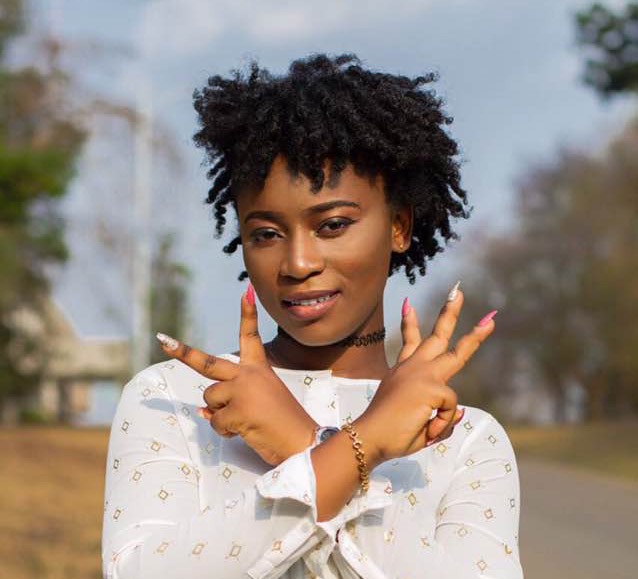 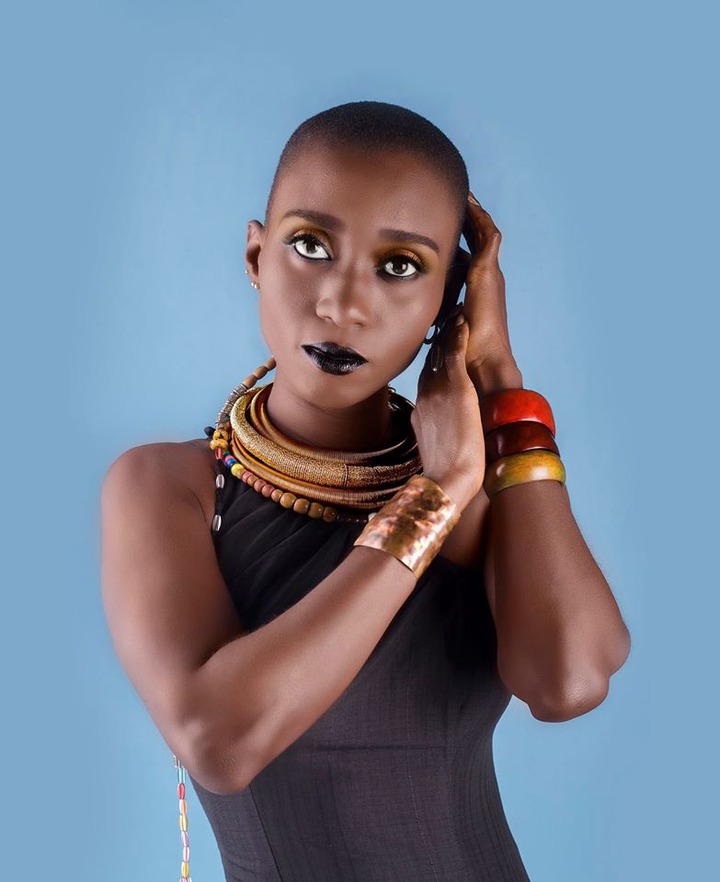 Ghana Kofi Everett Lola Everett Nana Yaa Nanayaa
Opera News is a free to use platform and the views and opinions expressed herein are solely those of the author and do not represent, reflect or express the views of Opera News. Any/all written content and images displayed are provided by the blogger/author, appear herein as submitted by the blogger/author and are unedited by Opera News. Opera News does not consent to nor does it condone the posting of any content that violates the rights (including the copyrights) of any third party, nor content that may malign, inter alia, any religion, ethnic group, organization, gender, company, or individual. Opera News furthermore does not condone the use of our platform for the purposes encouraging/endorsing hate speech, violation of human rights and/or utterances of a defamatory nature. If the content contained herein violates any of your rights, including those of copyright, and/or violates any the above mentioned factors, you are requested to immediately notify us using via the following email address operanews-external(at)opera.com and/or report the article using the available reporting functionality built into our Platform 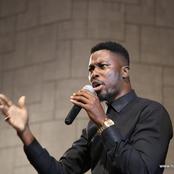 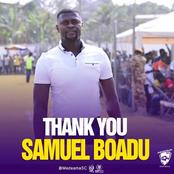 Unanimously: "We All Hate It" So "Stop It"- Prophet Kofi Oduro Fumes 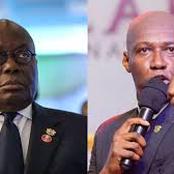 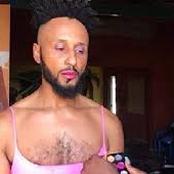 Eulogising Frank Davies is okay but I'm a traitor when I appreciate Akufo-Addo? - Anyidoho asks 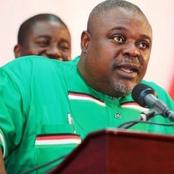 All You Need To Know About The Kikuyu Tribe In The Central Part Of Kenya. 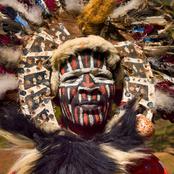 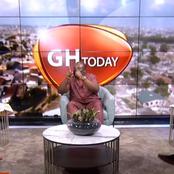 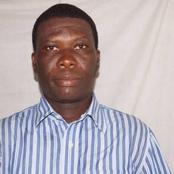 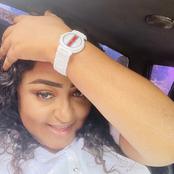 How rich do you think Fada Dickson is? See his 2021 luxurious car and mansion