Patapaa is very handsome, see photos of him rocking in suit

You are welcome to this channel and today in this article, I will be sharing with you some photos of Patapaa that proves that he is not Ugly as people tag him.

Justice Amoah best known for his stage name Patapaa is a popular hiplife Artist and Songwriter who has been in the entertainment industry for quite a while now. He is known for his hit song " one corner" which came with a dance of which won the hearts of Ghanaians and made them go Gaga.

Aside " one corner" , Patapaa also release his hit song titled " sco pa tu mana" of which became a social media sensation and further brought him to the limelight. Although Patapaa has not won much awards as his career as a musician is concern, he had nominations for some awards.

When talking about Ghanaian celebrities who has been tagged as Ugly, Patapaa is not an exception. Patapaa is said to be one of the ugliest Celebrities in Ghana. To Patapaa, even though people tag him as ugly, he knows he is more handsome than his colleague Kwadwo Nkansah Lilwin who is also tagged as ugly.

Do you also think Patapaa is Ugly as a lot of people claim? Then you haven' t seen this Photos of him rocking in suit before and so without wasting much time, let us check out some pictures of Patapaa to rocking massively in suit that proves he is not Ugly.

The following shows photos of Patapaa rocking in suit; 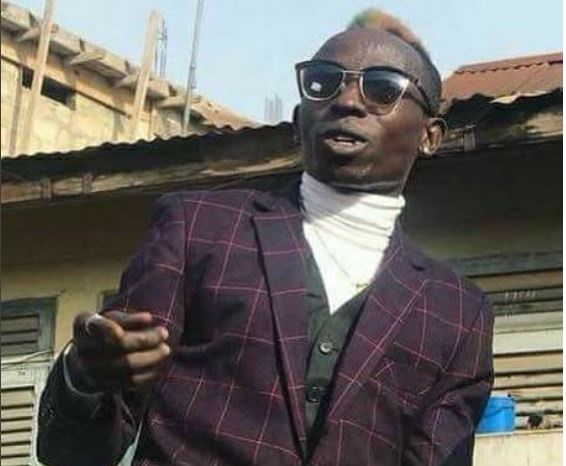 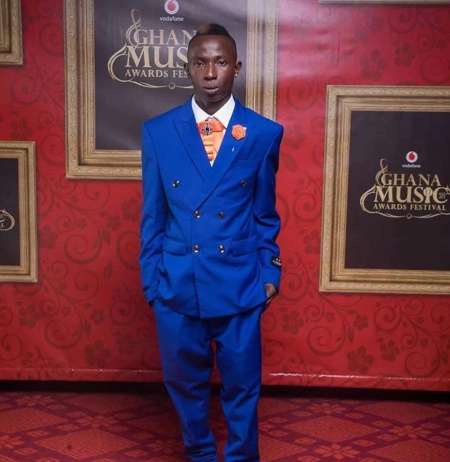 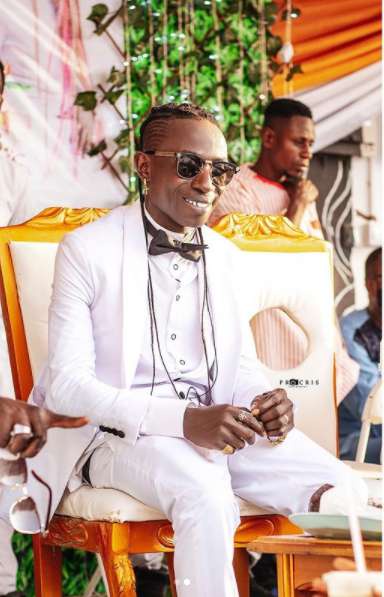