The Controversial Transgender Bobrisky Shares Photos of Herself And Is Causing Stir On the Internet.

Bobrisky is a Nigerian Internet personality who is known for her cross-dressing career and also she is one of Nigerian’s very few transgender citizens. She boasts of her sex life, sells bleaching products and also documents her transition from a man to a woman on social media.

She is  known for her active presence on the social media.

Bob risky completed her secondary school education at King's College, Lagos. She also attended and graduated from the University of Lagos (UNILAG).

In May 2019, Bobrisky confirmed that her pronouns are "she" and "her" after receiving several misgendered comments on her Instagram profile.

She became recognized by being highly controversial on social media for not adhering to ultra conservative Nigerian standards. Bobrisky was able to gather traffic to her Snapchat , when she claimed she had a lover who is assumed to be of masculine gender despite the law in Nigeria stating that same sex relationships is an offence punishable by serving 14 years in a penitentiary.On July 8th, 2021, she revealed her new body after undergoing surgery to become more feminine.

She has been received with mixed feelings as she has a fair number of fans and critics alike.

In 2019, Otunba Olusegun Runsewe, Director General of Nigeria's National Council for Arts and Culture, called Bobrisky "a national disgrace" and said she would be "dealt with ruthlessly" if caught on the streets.

Taiwo Kola-Ogunlade, Google’s Communications and Public Affairs Manager for West Africa,said Bobrisky was the most searched individual in Nigeria from October 26 to November 2016.

See some exclusive pictures of Bobrisky that is causing commotion on the Internet. 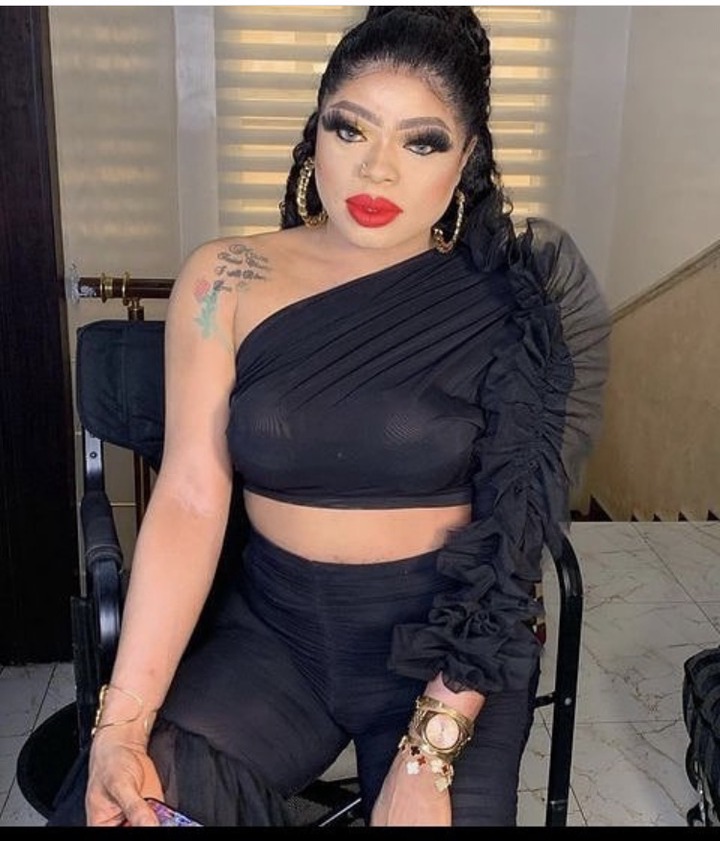 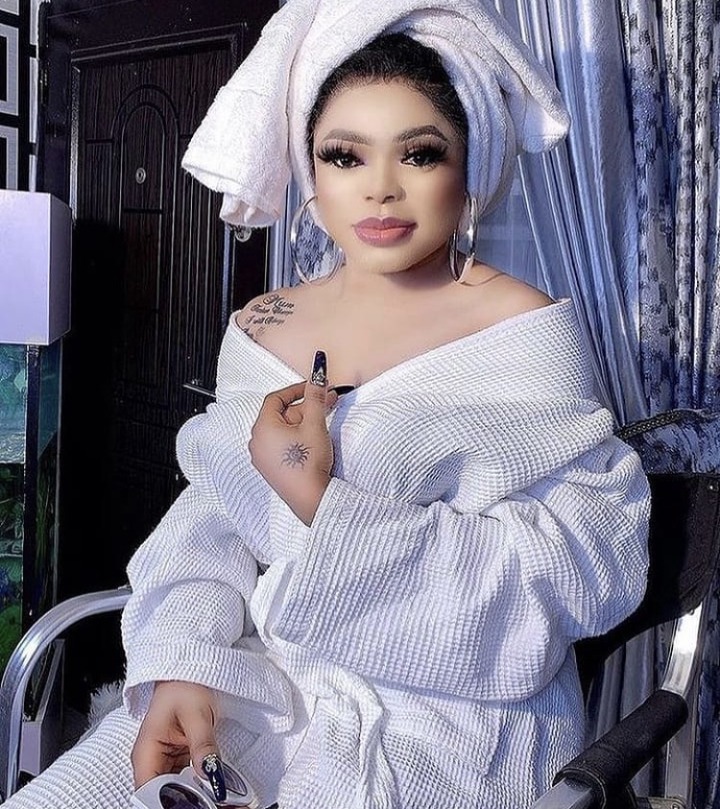 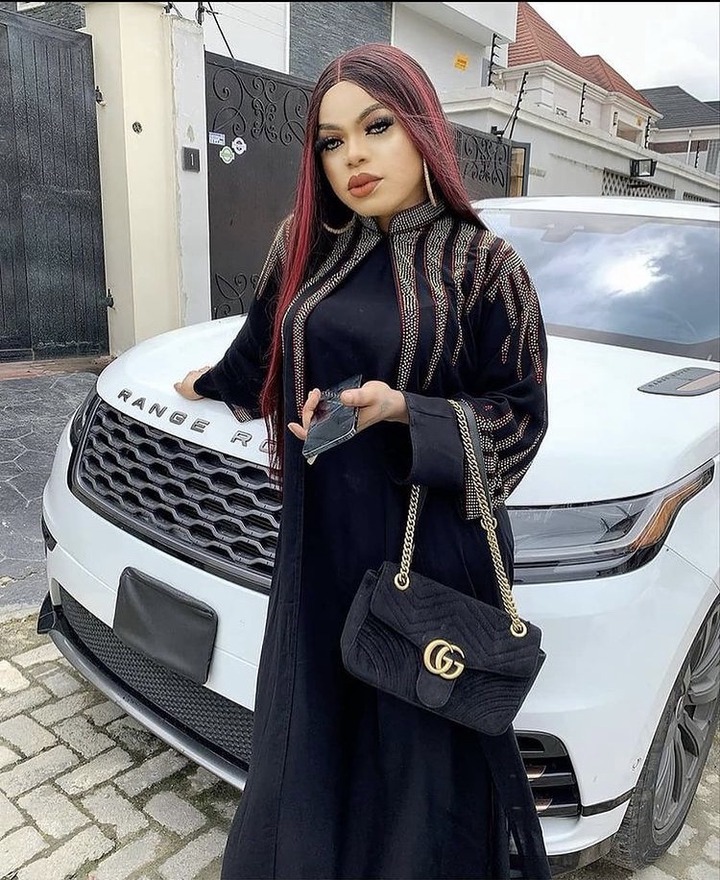 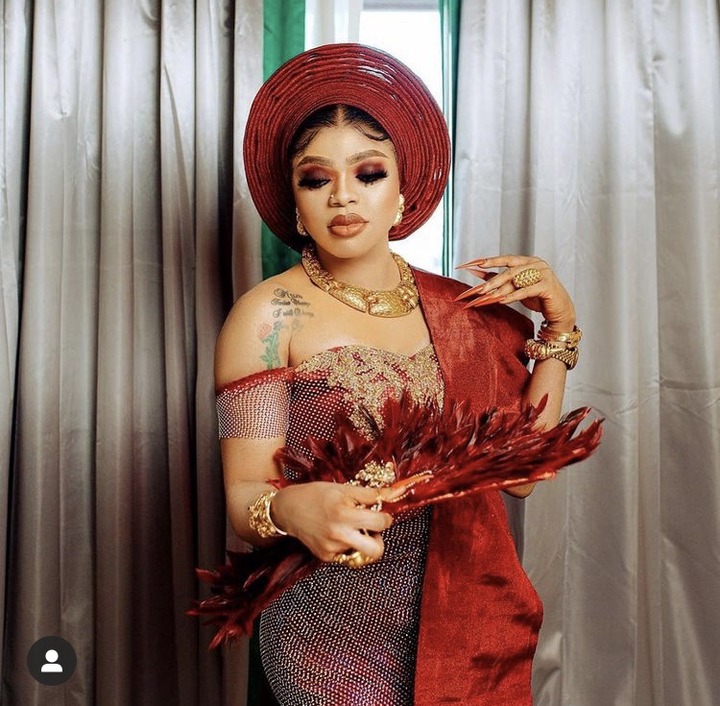