D-Black At 36: See The Notable Awards He Has Won So Far In The Music Industry

By ABwrites (self media writer) | 10 months ago 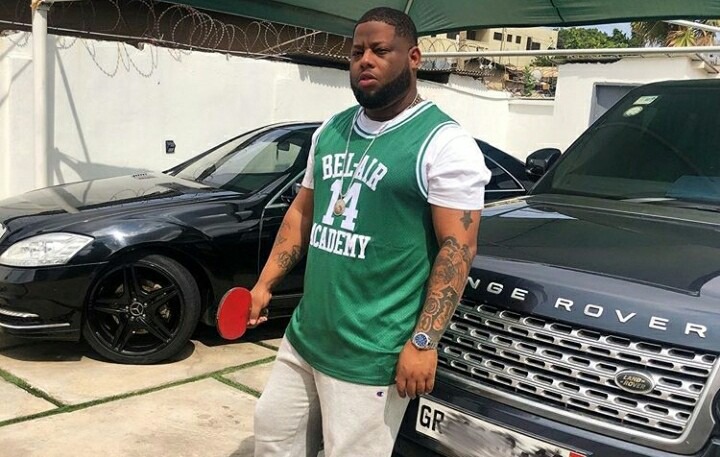 D-Black was born on the 12th day of January, 1986 in Accra, Ghana. He is a renowned musician, multiple award winning rapper, philanthropist, entrepreneur and venture capitalist. D-Black is still regarded as one of the most successful Ghanian rappers of our time. 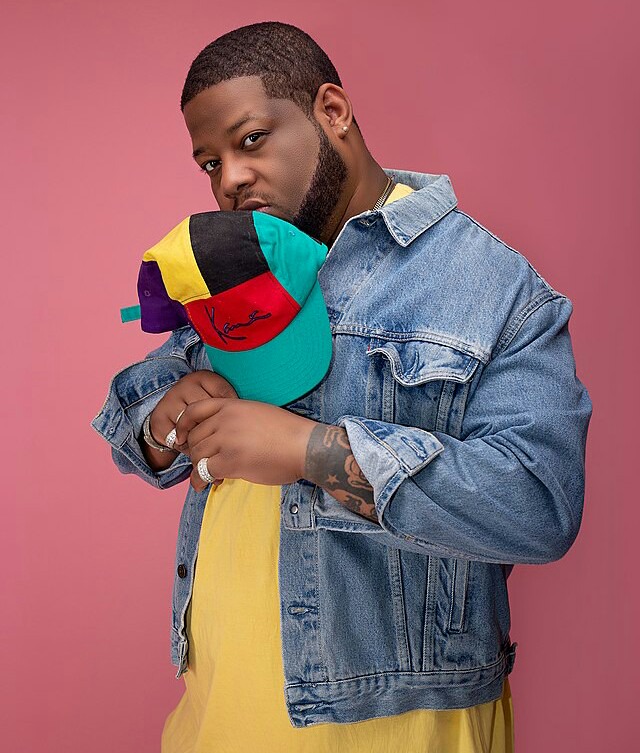 According to reports, he was able to build his Black Avenue Group empire within a space of 10 years. D-Black has so far been nominated for more than 59 awards and he won about 23 of them, check them out below. 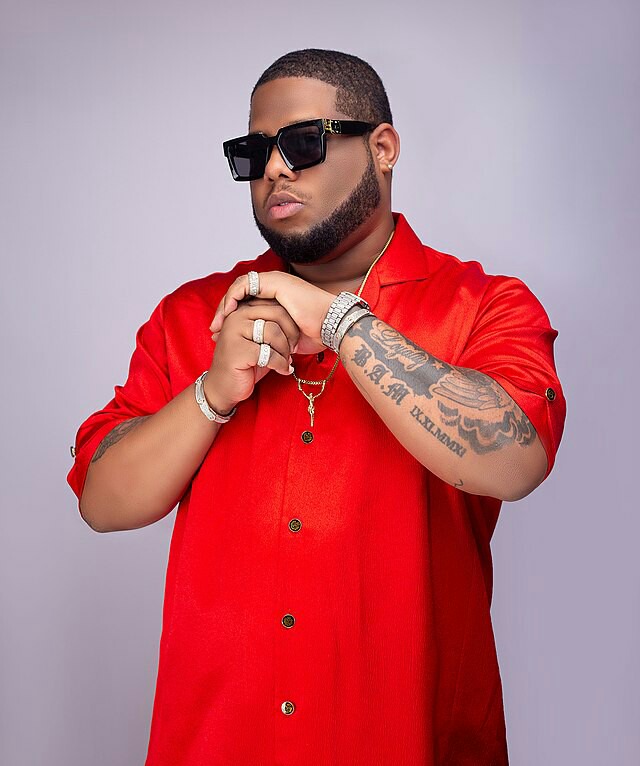 In 2010, He won four awards which include

1) Best storyline in a video (Breathe)

2) Best collaboration in a video

3) His song "Get on da dancefloor", won hip hop song of the year award.

4) His song "Somebody ", won Alternate Gospel video of the year award. 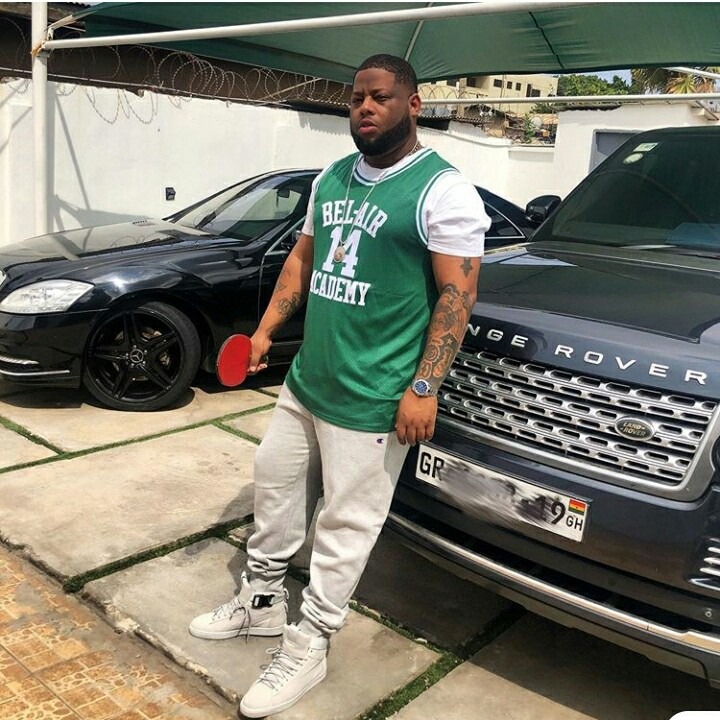 In 2013, his song "Vera", won two awards; song of the year and collaboration of the year by Ghana music awards, UK.

In 2015, he won Hip-life song of the year by Ghana music awards and male video of the year award by 4SYTE music video awards. 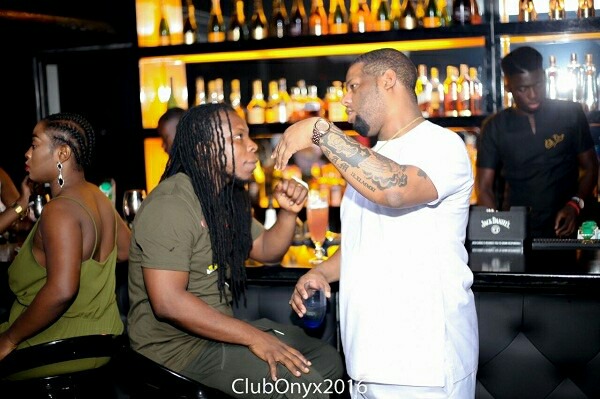 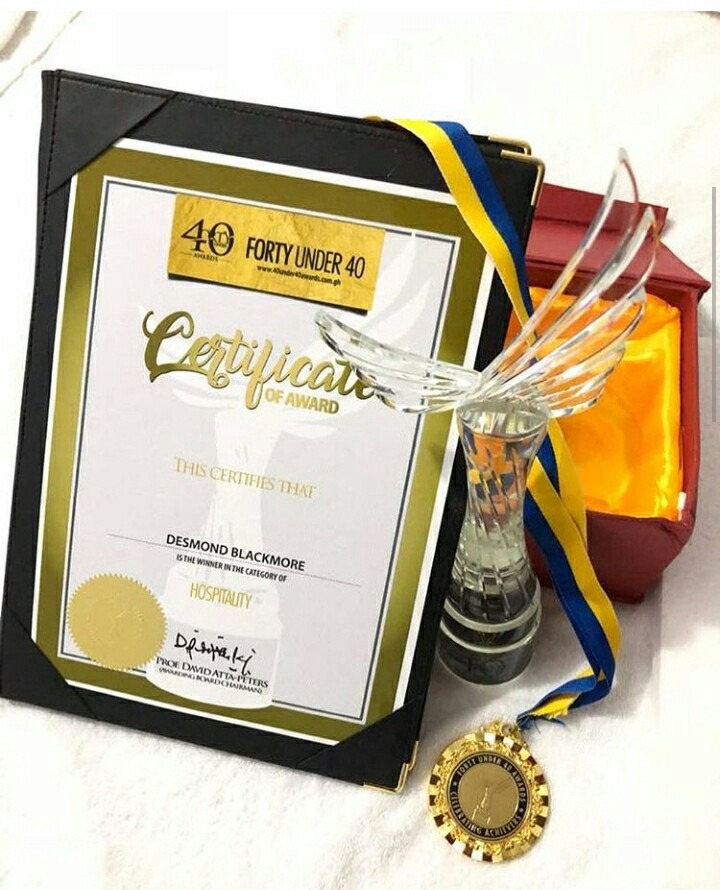 2019: Artiste and entrepreneur of the year awards by Ghana entertainment awards.

May God bless his new age!

Content created and supplied by: ABwrites (via Opera News )