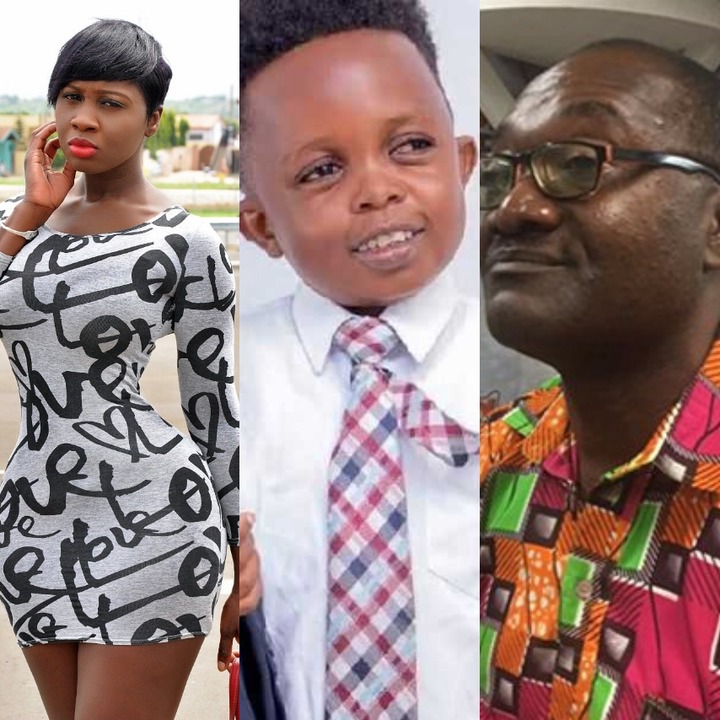 Today, in this article, I will be sharing with you some popular Ghanaian celebrities who claim they nearly committed suicide.

Sometimes, you find yourself in a situation where you wish you are dead. There are some popular Ghanaian celebrities who claim they nearly committed suicide. Let us find out what led them to think of doing that.

One of the Celebrities who claim he nearly committed suicide is Don little. Stephen Atanga popular known as Don little is an actor who have won the hearts of many Ghanaians with his acting skills. He is known to be one who is diminished in size. According to Don Little, he nearly committed suicide when his own parents despised him because he height. 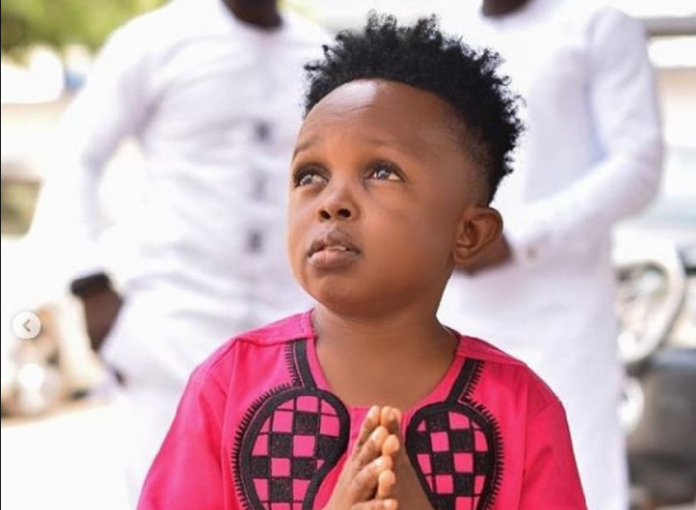 Formal Ghanaian actor Jagga Pee known in real life as Abieku Nyame is also another celebrity who claim he nearly committed suicide. According to Jagga Pee, it was on many occasions he tied committing suicide when he was in Nsawam prison. 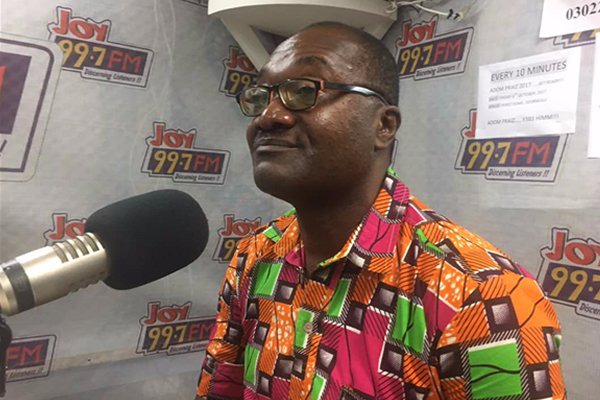 Princess Shyngle who is known to be a renowned actress and producer also tried committing suicide on many occasions. It been twice since Princess Shyngle nearly committed suicide. First was in 2018 of which happened in Nigeria Lagos. The second happened recently when she was hospitalized in US. It rather unfortunate much is not known about why she nearly committed suicide. 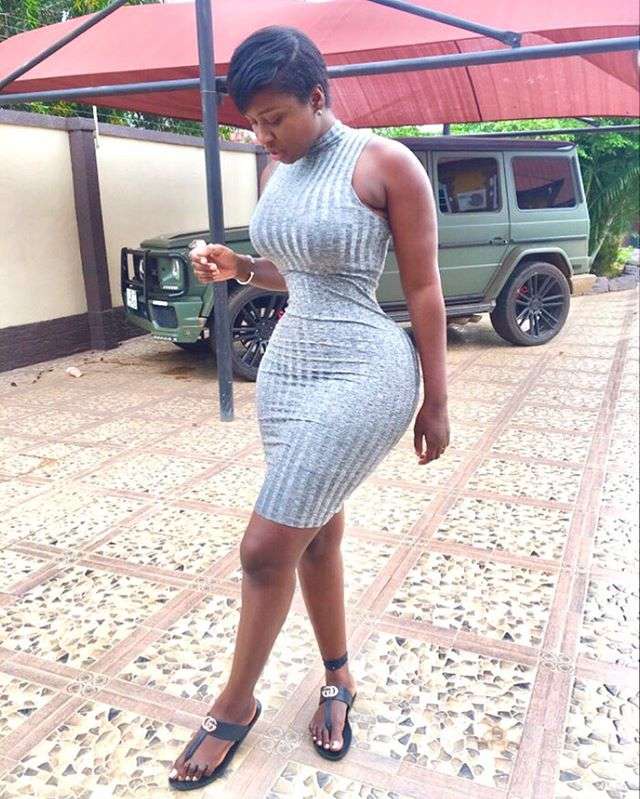 Mr.IGP, Have You Seen What You Are Turning The Ghana Police Service Into - Edudzi Tamakloe