By Opicnews (self media writer) | 1 month ago

Congratulations to the management of Movement tv on being able to bring to viewers, the maiden edition of their much talked about showbiz yesterday.

Tv production of late, lack some quality content of live production so we readily welcome this show on Fridays as espoused by the team.

The show started around 7.30 pm with Shatta Michy, steering the affairs with the venerable, Counselor Lutterodt, Majid Michel and Lyrical Joe, the VGMA23 rapper of the year, as guests.

Personally, i would have wished if the name Movement showbiz was changed to "The Movement Train Show". Almost all the competing brands like United(Utv), 360 from TV3 and others, have showbiz attached to their names. Ah well, Whom mam I? Lol

Set design, lighting, sound and the environment was ok. It was only Lyrical Joe's microphone, which was inaudible almost throughout the program. Camera angles were good. Most of the discussions hovered around the artistic contents of Lyrical Joe so didn't get the actual pillar on which the program stood. What is the future direction of the show? It should be well scripted and directed!

For the language used in the discussions, i could see that, it was about 90% English and 10% Akan. I don't know the targeted audience. There could have been crawlers on the screen giving other information about the new program and other stuff.

Shatta Michy, was well composed with little makeup and a simple dress. Hardly did she interfere in the discussions. She's would be fine if she has a good producer.

Counselor Lutterodt, had a field day on his submissions. The movement, was smooth and he made some salient points. As for Majid because of his problem with his vocal cord, i hardly heard whatever he said. It was inaudible! Lyrical Joe, used the occasion, to sell himself.

Since it was their maiden show, i will spare them of some little mistakes especially, with the transitions of pictures and graphics. I hope their production team, will not copy ditto ditto the style of the other already existing showbiz on tv. The discussions dragged and it became boring at a point. It should be well segmented.

The management, can consult me for more ideas on how this program can stand the test of time. 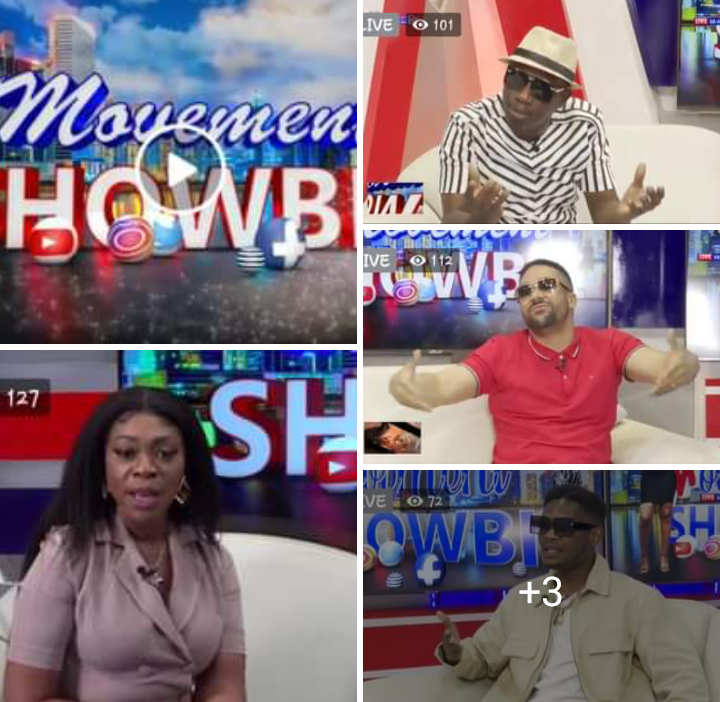