By Faithfulnewsgh (self media writer) | 26 days ago

We have many personalities in our entertainment space who have try very hard to keep their love life away from the media.

Samini is one of the legendary musicians we have in the industry with no doubt he has been in our entertainment space since the year 1999.

Samini has made it clear in several interviews that, the reason he has been able to gain immense popularity around the continent is due to his hard work and consistency.

During the interview he made it clear that upcoming musicians, songwriters, singers must try very hard to stay authentic and work hard towards the goal and they will achieve greatness.

Exclusive photos of Samini spending time with his girlfriend.

Some fans and followers of Samini can’t stop commenting about it.

Some same they look good together, others also say they make a great couple and so on. 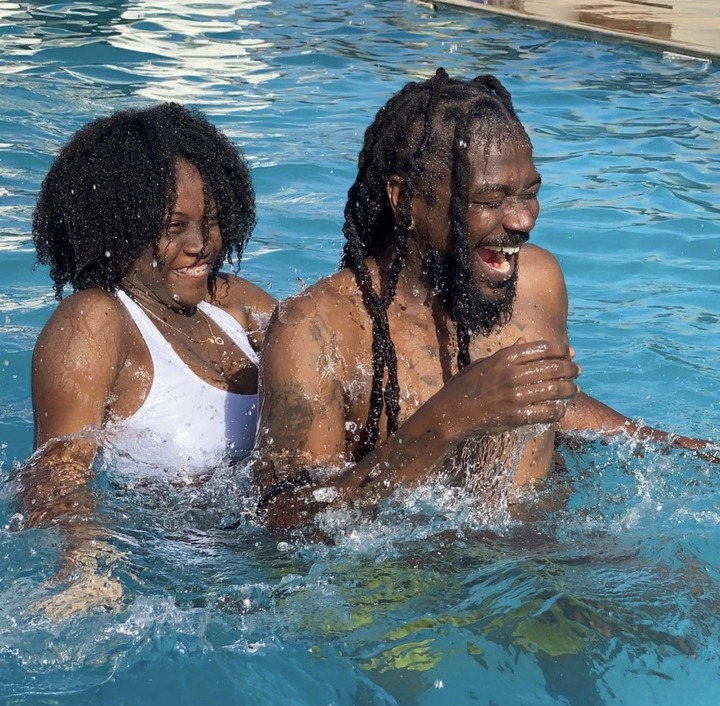