By Estherinfo (self media writer) | 27 days ago

We see celebrities and popular people in Ghana enjoying their lives and even sometimes we wish we can swap destiny with them so we can also taste what it feels like to have money. However there are some aspects of their lives you will be thanking God you are not in their shoes. These celebrities are being followed by kidnappers, assassins and many others who want to harm them.

From stray bullet to cold-blooded murder, Estherinfo takes a look at some celebrities and popular people who were shot dead. 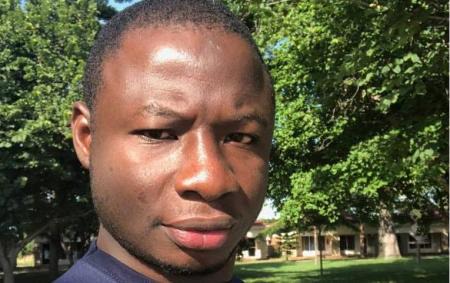 This was one death that hit Ghanaians so bad. Around January 2019, An undercover Journalist by the name Mr Hussein-Suale was shot dead. The culprits shot him two times on his chest and one on the neck, decreasing the percentage of survival. After he died, Journalist Anas Aremeyaw Anas revealed that his team were facing daily death threats before the death of his boss. 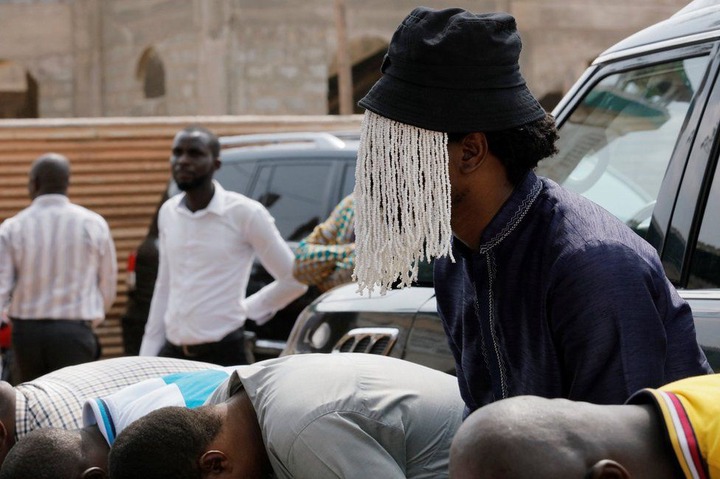 Hussein was later buried at the Madina cemetery in Accra, after brief yet solemn Islamic rites at the Kuwait Islamic Central Mosque at Madina. 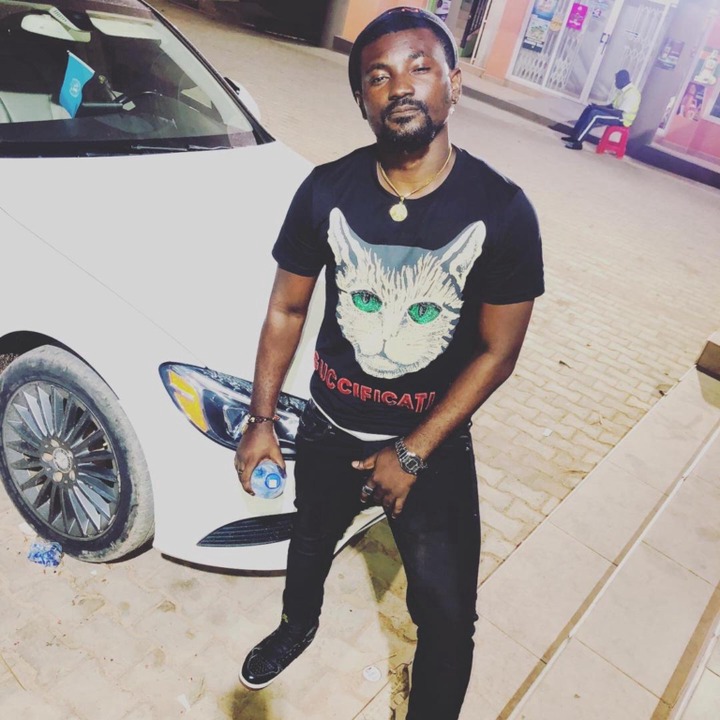 The death of Benjamine was a tragic one. After he was shot 4 times by the popular Landlord known as the Ofankor Landlord. It was another viral one, up to the extent that if anyone can’t pay his rent, they will say that the Ofankor landlord is coming for you.

Benjamine was an upcoming musician who refused to vacate after a room his landlord rented him. He died before getting to the hospital. 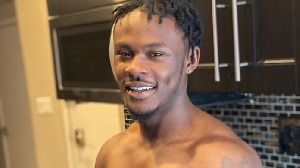 U.S based Ghanaian rapper Jay Gunz was shot dead during a shootout in his home in Bronx, New York on Sunday. 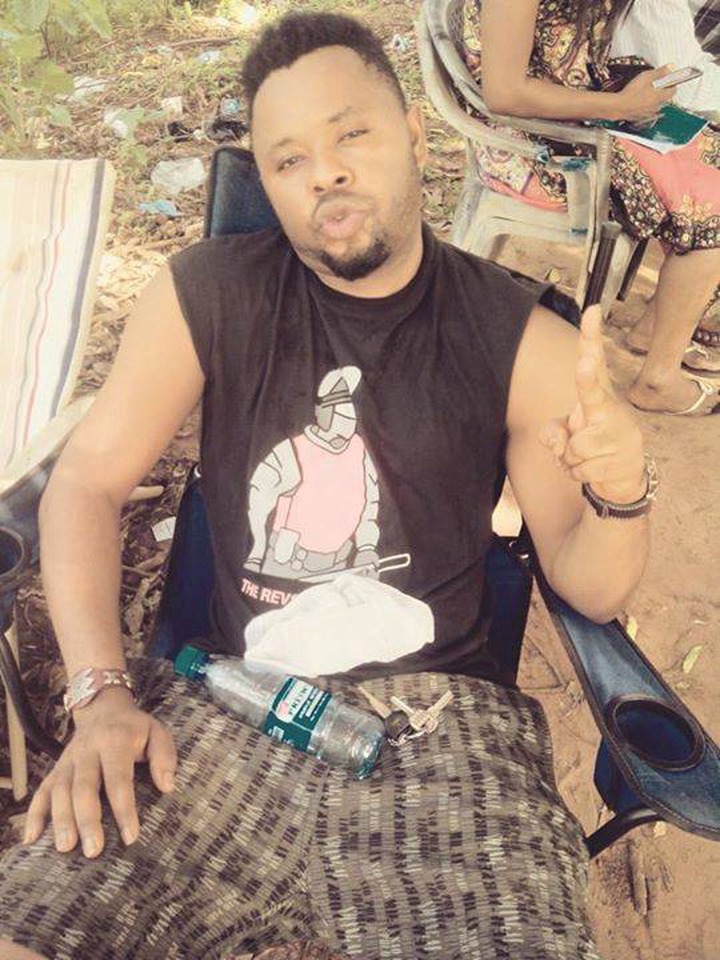 In October 2014, Popular Nollywood actor Clems Onyeka was gunned down by a stray bullet in Asaba.

According to reports, the 37 year old actor was fired by a stray bullet while the Police and armed robbers were engaged in a fierce bullet exchange.

Until her tragic death, Aisha was a caring mom, gifted actress and TV Host.

Aisha was in her car during a traffic jam when some armed men came, robbed her and shot her dead. This happened in December, a few days before Christmas. They didn’t only kill, but they also kidnapped her friend, daughter and demanded a ransom which her husband paid to release them.