What Is Happening To Artiste Bisa Kdei? See His Recent Pictures And What We Heard About Him (Photos)

By Kellent (self meida writer) | 29 days 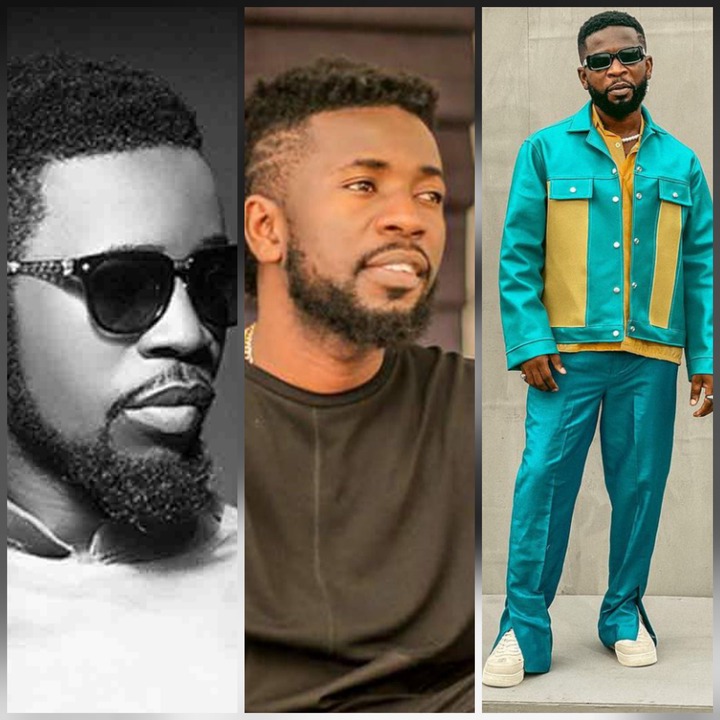 Ghanaian musician Bisa Kdei, who is well-known by many Ghanaians for treating fans to classic love songs. He is truly a high life musician. The award winning artiste had impact a lot in the entertainment industry through music which he streams millions of views in his platforms.

Bisa Kdei is still stand strong in the music industry as people may think that he has stopped music but it's not true as he is about to release an album this year, 2021. He also released a song which he featured Gyakie in it, entitled it 'Sika' which was released on ending of Feb 2021. 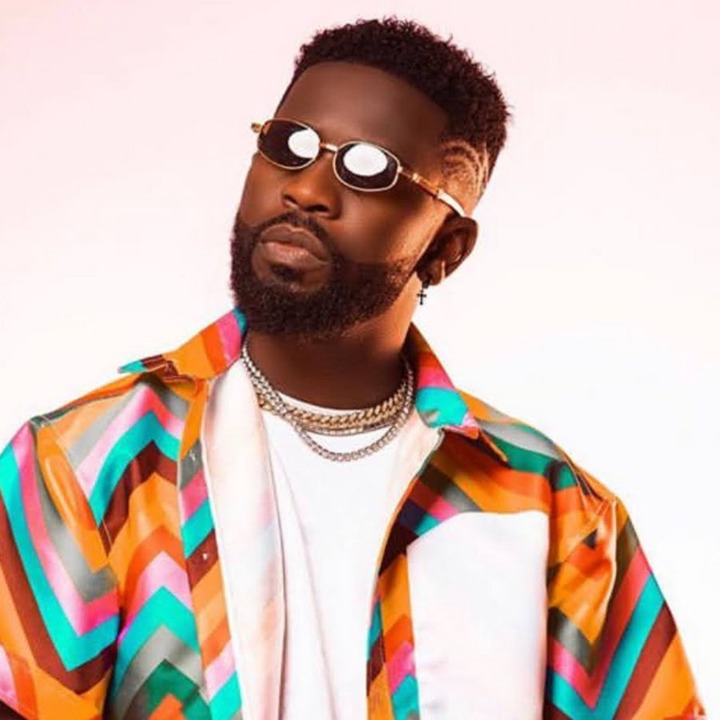 However, Bisa Kdei has being on interviews several times where he was asked of plenty questions especially on his marital status but was not responding but in 2020, on Happy FM, he claims that he is single. Bisa Kdei said that he is not in a romantic relationship with any woman at the moment. Bisa Kdei also revealed that he has not fathered any children yet. “I am not married and I have no children”, he said on Happy FM.

Not long ago, Ghanaian Highlife Artiste, Bisa Kdei revealed the circumstances that led to his song being featured in a Christmas movie on Netflix. He further discussed that the snippet of the movie titled “Christmas Jingle Jangle”, where a remix of Bisa Kdei’s song “Asew” was being played made it to social media which his fans hailed him. 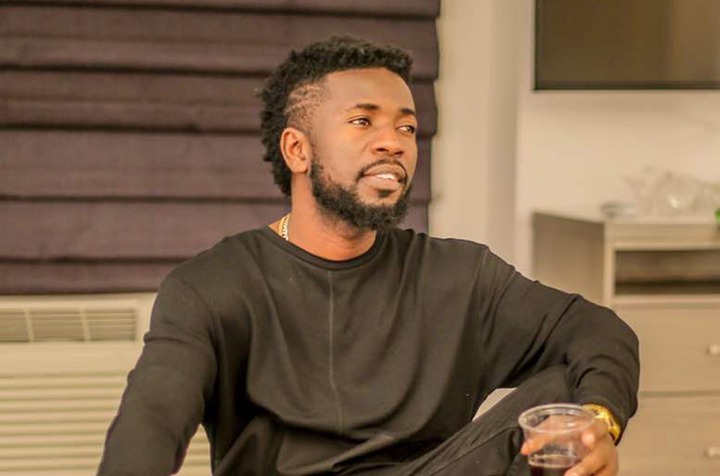 When he was talking about the choice of his music for the movie came about to Andy Dosty on Hitz FM, Bisa stated that he was contacted via email by the movie producers to write a song for them.

According to him, the production team had wanted to use his 2018 hit song ‘Asew’ in the movie, however, upon further thought, they decided he should do a remix that would reflect the story they were telling in the movie to be done in 2020.

See the recent photos of the artiste. 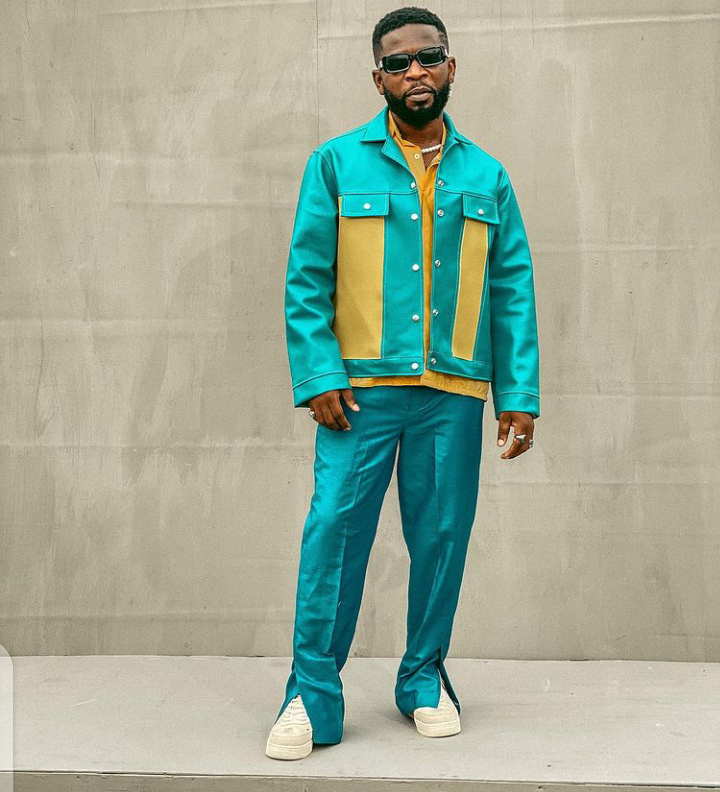 Content created and supplied by: Kellent (via Opera News )

"Forgive Me And Don't Sue Me. I Spoke Without Any Evidence "- NPP MP Finally Begs Mahama