By MrsBabie (self meida writer) | 24 days

United Television Ghana Limited (UTV Ghana) is a private, free-to-air television broadcaster in Ghana. It was launched in 2013 by The Despite Group of Companies, headed by Dr. Osei Kwame Despite. UTV Ghana airs and produces a variety of television programmes including news bulletins, dramas and successful telenovelas, films and other entertainment. UTV has won several awards including the Health Advocate–Media Institution, awarded at the 2017 People's Choice Practitioners Honours by Media Men Ghana and most recently, Radio and Television Personalities Awards TV Station Of The Year 2019-2020. 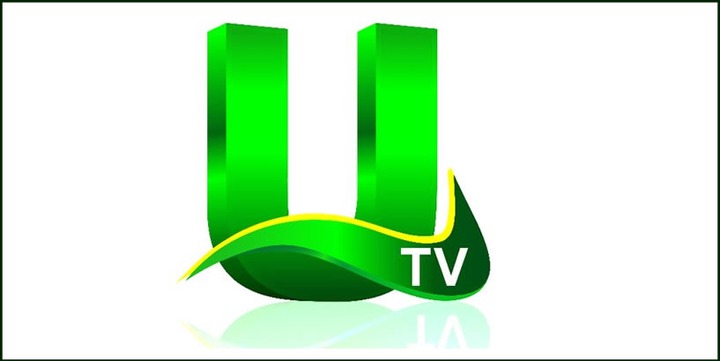 UTV is indeed one of the largest and most respected TV station in Ghana and even more importantly, for creating a niche for itself as one who identifies largely with the Ghanaian Twi language and the general traditions of our country. But i humbly think that, something not so pleasing to the eye may be going on, with this new programming, that has this unnecessarily awkward name.

In the face of thousands of potential names to choose from, this is what some big man at the station permitted? "Red Light". Well, its a relationship program and maybe, I am getting it wrong because of my seemingly over spiritualized background, but that name or tagged has been well soiled internationally already and maybe, UTV may be looking forward to turn around the image of vanity, it brings to mind. 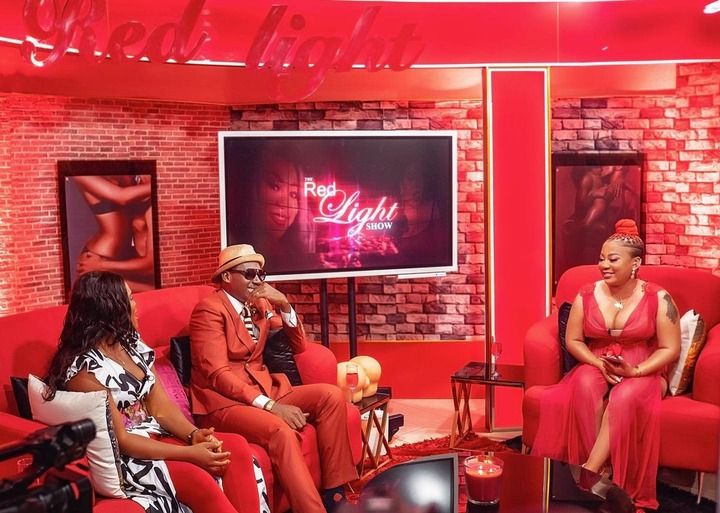 UTV interestingly has the wealth-renowned Fadda Dickson, as its production brain and he has indeed led the station to its towering feat with a short span, largely leveraging its radio success. But for him to be behind this production and specific choice of awkward name, is interestingly shocking, I think. Fadda Dickson, also doubles as the Managing Director of the Despite Media Group, and a confidante of Osei Kwame Despite, owner of Despite Group of Companies. Fadda Dickson, who is a highly-motivated media personality with experience in media Marketing strategies that have over the years, detected and utilized opportunities to grow media, advertisement and brands. In 1999, he was handed the Finance and Administration position of Peace FM (Radio) and subsequently grew it into a media giant. He has steadily climbed the corporate ladder and currently serves as the Managing Director of the Despite Media Group comprising Peace FM, HELLO FM, Okay FM, Neat FM, Peacefmonline with the latest addition being United Television (UTV). 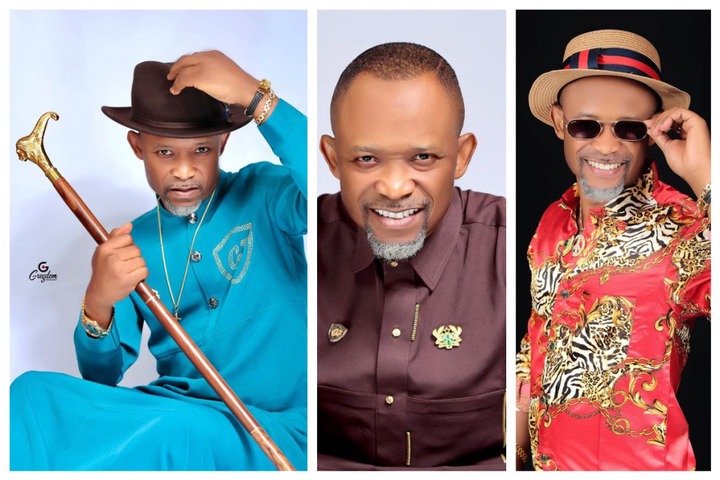 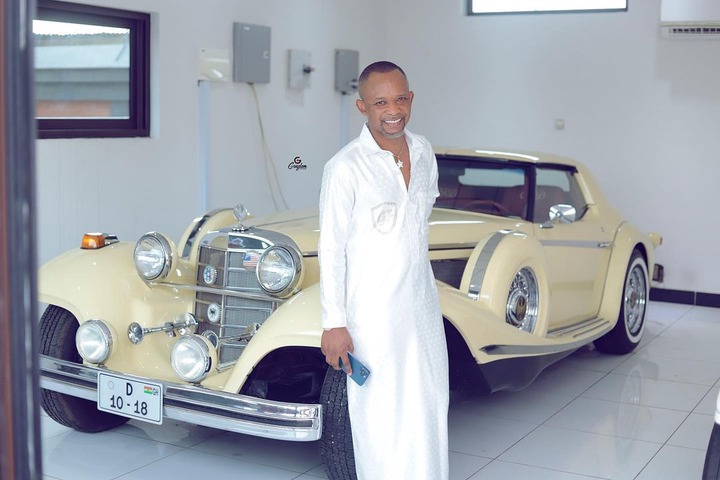 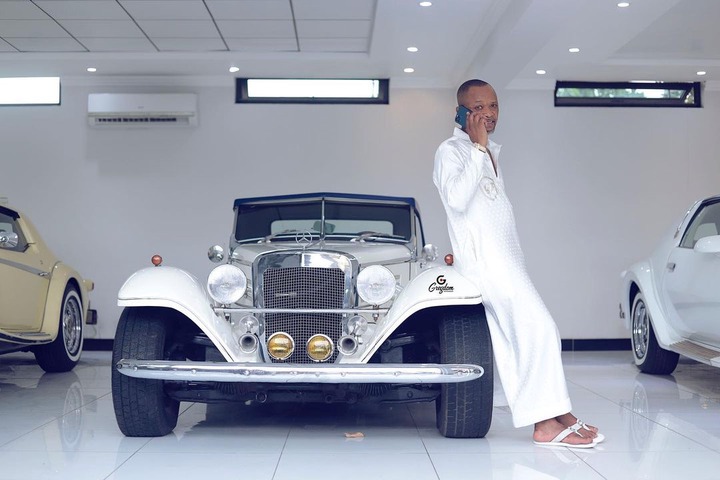 Globally, the Amsterdam has successful created a global reputation from it, as the red-light district or pleasure district is a part of an urban area where a concentration of prostitution and sex-oriented businesses, such as sex shops, strip clubs, and adult theaters, are found. In most cases, red-light districts are particularly associated with female street prostitution, though in some cities, these areas may coincide with spaces of male prostitution and gay venues. Areas in many big cities around the world have acquired an international reputation as red-light districts, but the Amsterdam/Holland is the world's reputed for this. 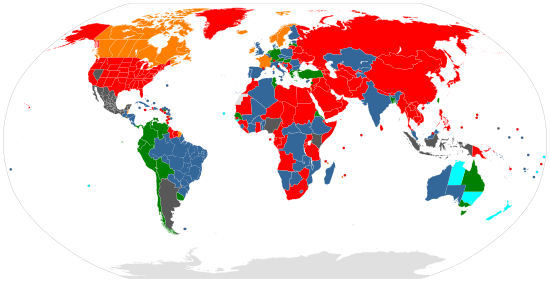 It is from this negative background that, UTV's naming of its program is very problematic and leaves one to wonder, whether it is going to focus unnecessarily on immoral sexual relationships, rather than what our society accepts from decent relationships leading to marriage or ensuring happily ever married marriages.

The programs introductory video/advert found here at https://www.youtube.com/watch?v=8Abud6_2ln8, interesting emphasizes that, issues such as communication, respect, hygiene, trust, patience, etc are the main focus points for their discussions. 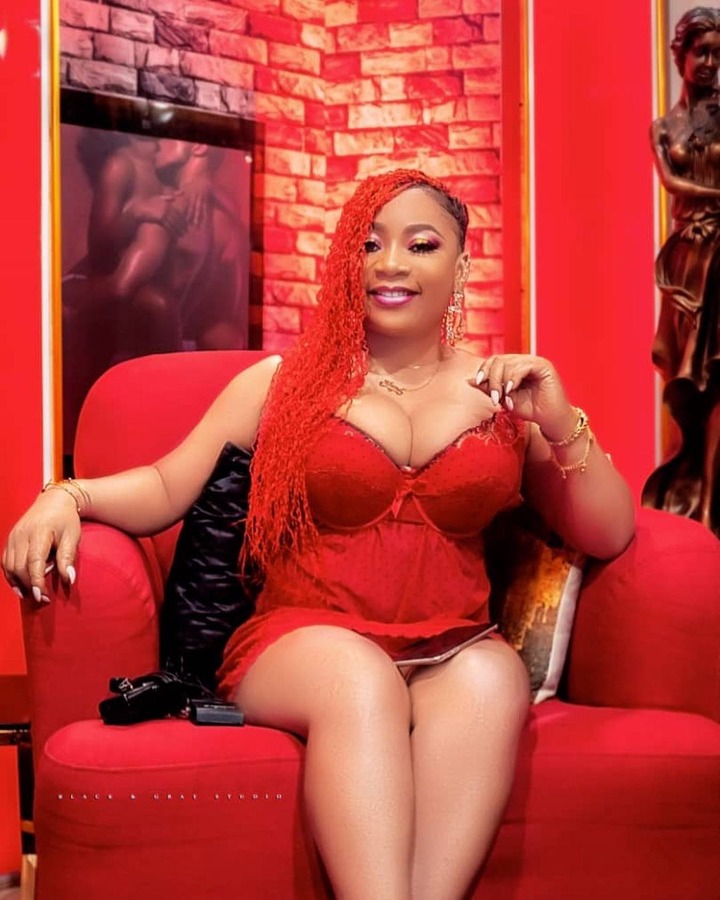 The program is hosted by actress Vicky Zugah and her acting career started when her friends told her she has the ability to act and that she has all features that qualifies her to become an actor, so she had an opportunity to feature in her first movie which she starred alongside Jackie Appiah and the late Suzzy Williams. Her first movie Trokosi became her break through movie and she believe that she was lucky. She loves to learn from her peers and experienced actors in the industry in other to improve upon her skills to act good movies.

The first show was aired last Thursday and clearly, they are joining the bandwagon of TV shows, dedicated to talking mainly on sexuality, as it already happens on a few other stations, late night weekly. 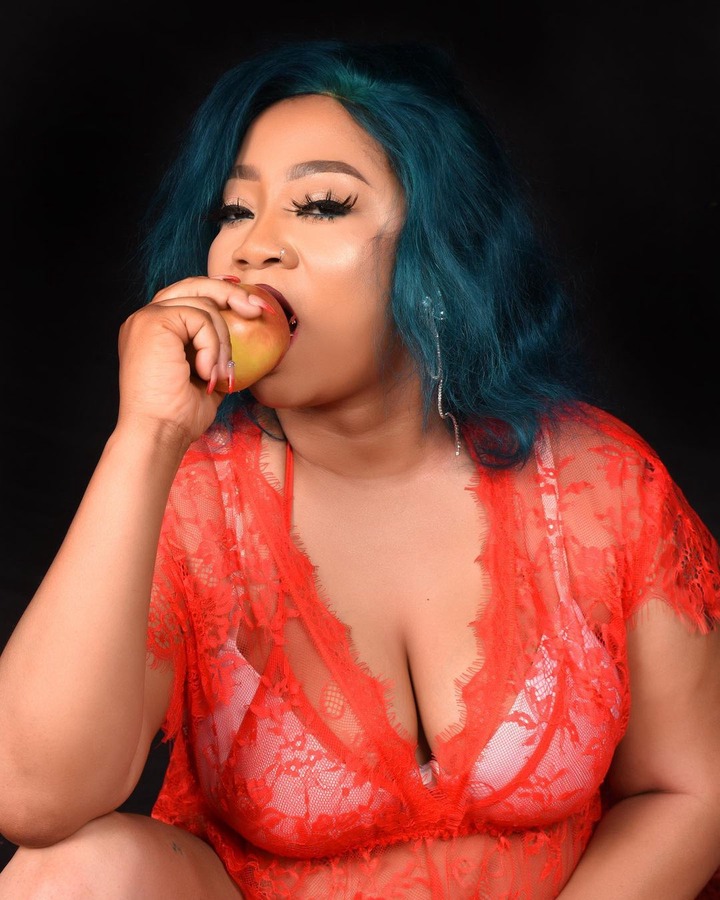