From The Sad News Of This Big Loss To Sulley Muntari, This Smile Is Replaced With Tears. DETAILS 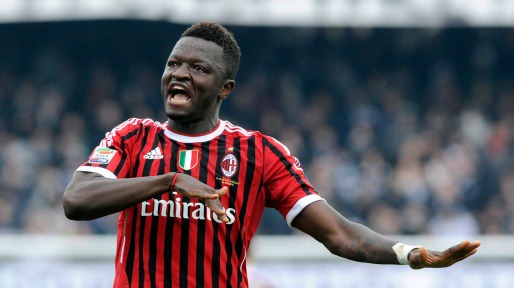 Sulley Muntari, may be now where smiling like he did in this memorable picture, but rather dearly reminiscing fond memories of her biological mother, the nation's once glorious and shining footballing icon Sulley Muntari has just lost his mother, yesterday.

The reports which has since been confirmed indicated that, she reportedly complained of a massive headache and was rushed to the hospital, but unfortunately could not make it when she was admitted to the hospital. 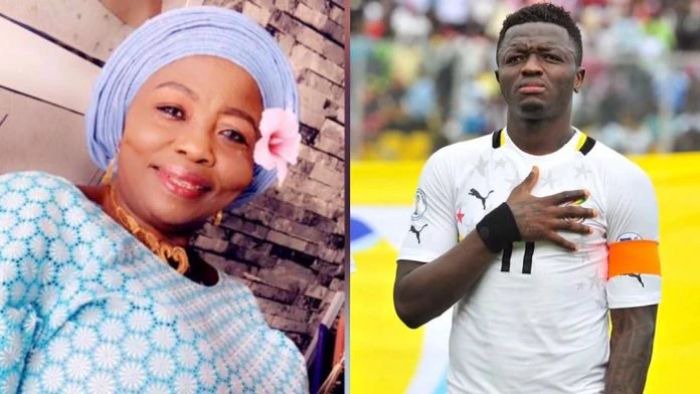 Now late Hajia Kande, came to fame, when she insisted that, the national team the Black Stars will not flourish without her son, in a passionate interview on a local radio station, Fox FM based in Kumasi in April 2009 when Muntari was playing for Inter Milan.

“No Sulley, no Black Stars; that is the plain truth, so those peddling those lies should stop. Sulley has not done any wrong to warrant the rampant bashing being meted out to him by soccer fans in the country. So is this how Ghanaians are treating Sulley after his selfless services to the Black Stars over the years?” she said then. 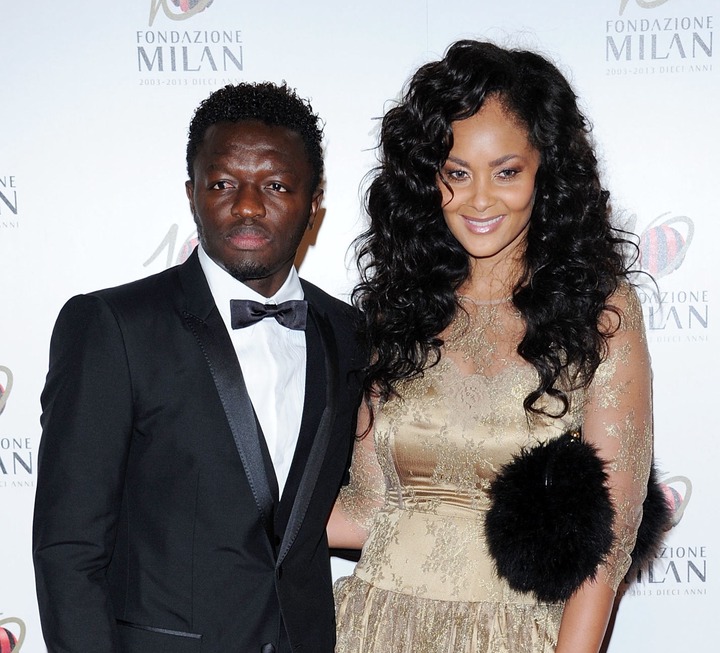 Sulley Muntari's personal Instagram page has deleted all his posts, maybe for a while now and his beautiful wife, the former beauty queen, Maneye Donkor, is also yet to mourn her death on social media, but already, fans and bodies such as the Professional Footballers Association of Ghana have been quick to express its condolences to the player.

Their statement, which has since gone viral reads simply that, "The @PFAGofficial is saddened to hear of the passing of the mother of Sulley Muntari. We hold you close in our thoughts and hope you know you can lean on us for whatever you may need. Sincere condolences" 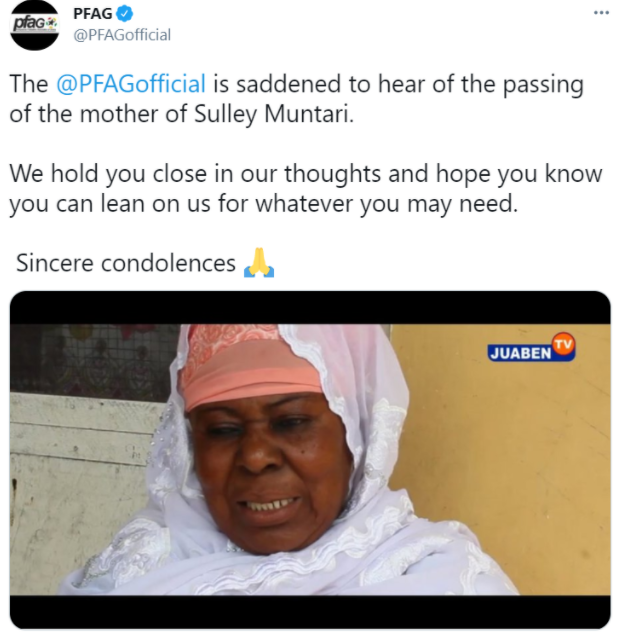