"Nana Ama Mcbrown is my role model so anytime I feel like giving up, I look up to her" - Araba Attah

Ciara Nhyiraba Antwi Quam also known as Araba Atta in the entertainment industry is one youngster doing well for herself in the field.

Speaking to Zionfelix, the young lady revealed who she actually is and her fans are here for it.She is the first of three daughters to her parents and is currently in JHS 2.

Her rise to fame was through her featuring in comedy skits uploaded on social media and on national television. She is also the host of the show, "Araba Atta the Gong-gong beater" which airs on Etv every Saturday at 8pm.

She explained that, since infancy, she has always loved to dance which her mother realised early and made her audition for a talent show called 'The Amazing Child' on TV Africa, at the age of six. 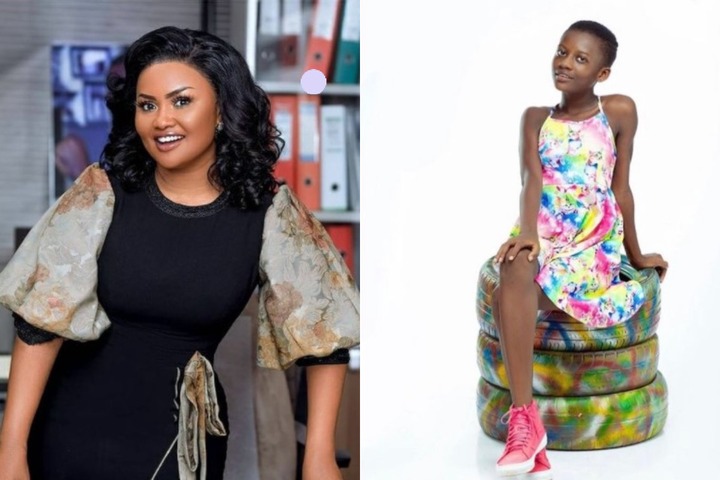 Although she made it to the grand finale, she wasn't part of the first four but was awarded the "Most outstanding performance of the show". After the show, her mother sent her to a production site where the 'Araba Atta' group were going to shoot a comedy skit. Because of her nature, everybody on the set liked her and they decided to let her play the main character 'Araba Atta'.

Zionfelix asked her of the relationship between she and Mr. Van now and she replied that she had not heard from him for more than two years now. Mr Van was one of the characters in the comedy skits but no longer is, due to one or two issues he had with management.

"Mr. Van was just someone we were going to hire cameras from, and asked he asked to shoot one episode with us. After that shoot, we saw that he was actually very good and he became part of the cast" she added.

She also said that outside the set, she is a cool and respectful girl and people are amazed whenever they meet her.

"Nana Ama Mcbrown is my role model and everytime I feel like giving up, I look at her picture and it gives me the motivation to carry on. I also like the way she is brave and can play in any role given to her" 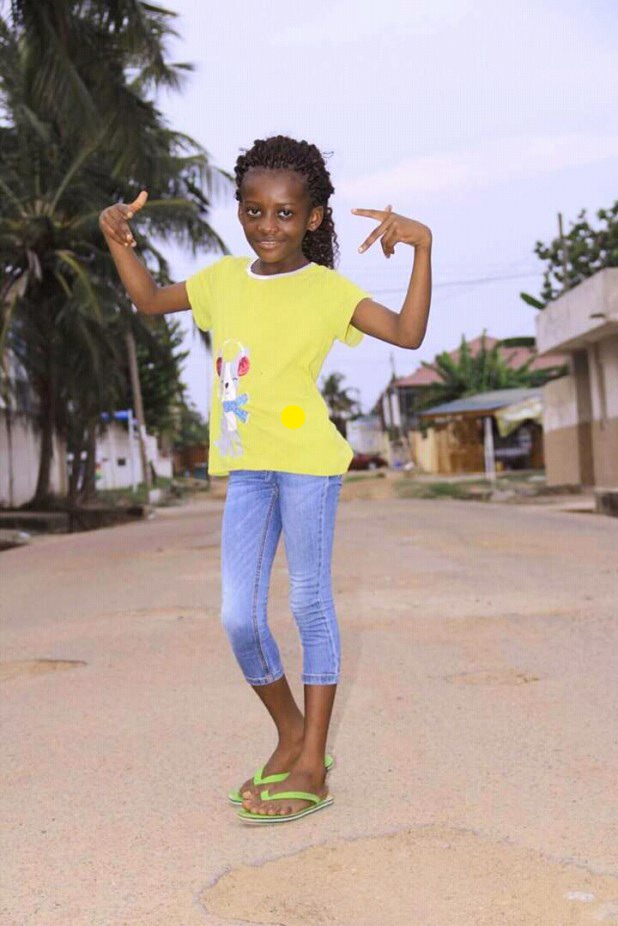 Ciara juggles her education with her career by going to school from Monday to Friday and then working on set on Saturdays and Sundays. She said it's not easy but she is working hard to go to the top girls SHS like Wesley Girls, Holy Child or Mfantsiman Girls. 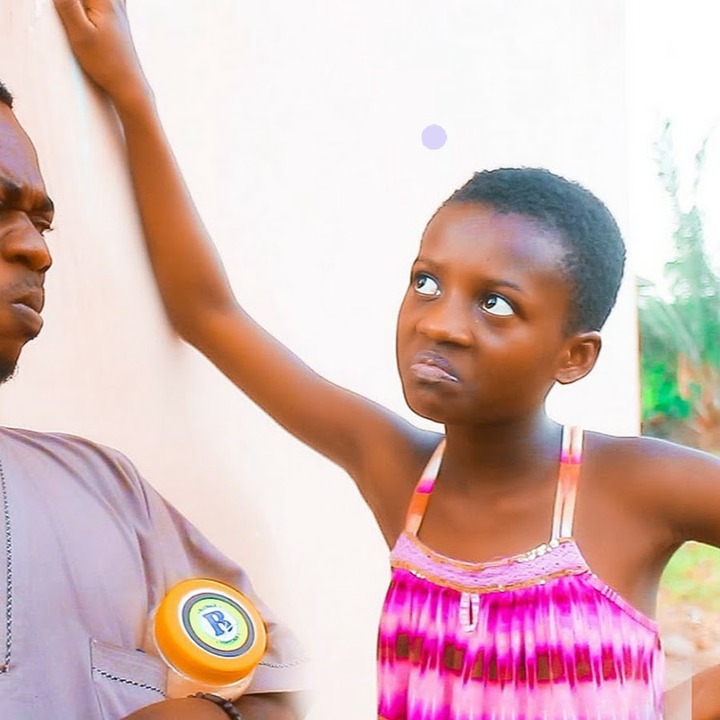 "I would like to study Arts in Senior High School, and become a musician and a politician in addition to my current career when I grow up". She concluded.