Meet The Young Girl Who Has No Ears But Can Hear

By CyraxPen (self meida writer) | 23 days

Josian was born with a unique personality. Despite the fact that she was born without an ear, she is able to hear. People have always teased her, claiming she isn't human, but her ability to compete with them in class proves she is capable of doing just as well as anyone else. This daughter, according to doctors, is a miracle. Meet Josian, the man who astonished everyone. 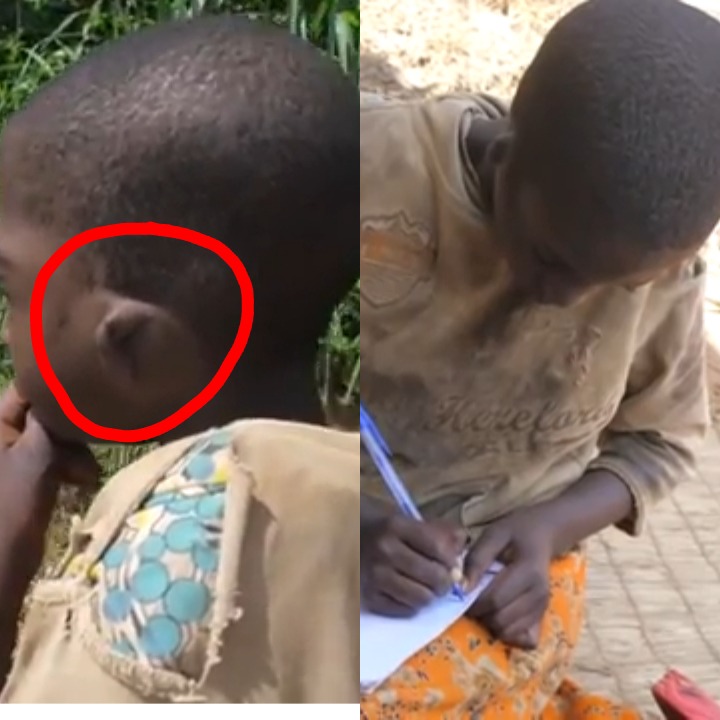 Josian's mother, Jackeline, tells her story: "My daughter has a condition known as microtia deformity," she says. Her voice and appearance have been impaired as a result of this. I was taken aback when I saw her because it was the first time I'd ever seen anyone without ears. Even the doctors were taken aback and called it a miracle. All of my hospital companions fled, claiming that I had given birth to another creature.

My girl, unlike any other, has always been bullied since she was born. Everything they said was that she wasn't like a regular human being, and they came to the conclusion that she wasn't a girl. 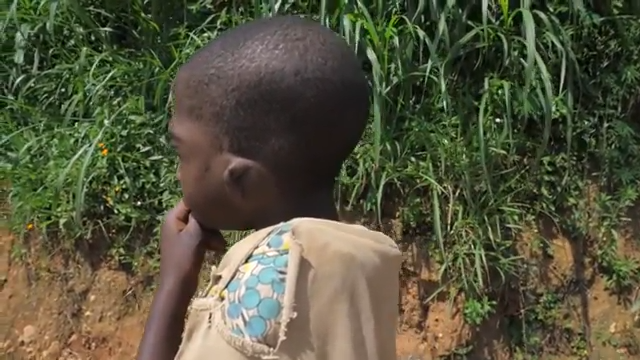 After giving birth to Josian, Jackeline claims that raising her as a baby and up until now has been too difficult because her daughter's condition makes it difficult for her to understand what you're saying. Josian's illness would not prevent her from engaging with her peers. She tends to talk in situations where she can easily interact with other children, so hearing her speak is one of the rare things we can enjoy because it is not something we see every day.

Josian does a variety of tasks, the most common of which is fetching water. At home, she was raised as a sweet and respectful young lady. Despite her disability, she must accept certain obligations, including the right to family care, caring, and security. She sometimes lends a hand with tasks such as cooking, caring for her brothers, washing dishes, and gathering firewood. 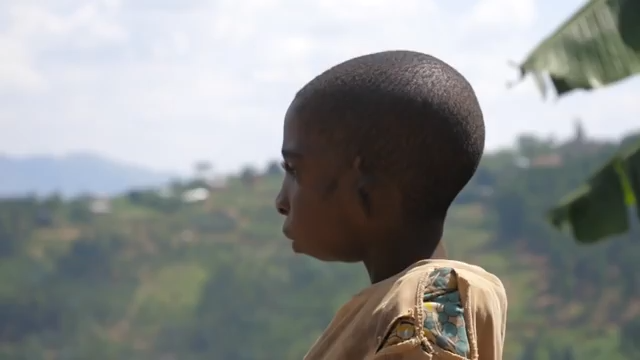 Josian and I both found the first day of school at Josian's school to be very irritating because all of the other students would make a huge joke about her. Later, the children were gathered and told how Josian is just like every other human. Others continue to doubt her humanity. Some claim she's an alien, but as time passes, they've become accustomed to her presence.

Teachers say that teaching her is the most challenging job they have ever undertaken since Josian is unable to listen easily while a teacher is speaking. When she wants to write down what a teacher has said, she writes whatever comes to mind rather than what was said. Despite the fact that Josian is a slow learner, her success is much superior to that of some of her peers. Despite her illness, she has been able to compete with and even beat some of the other students in the class. 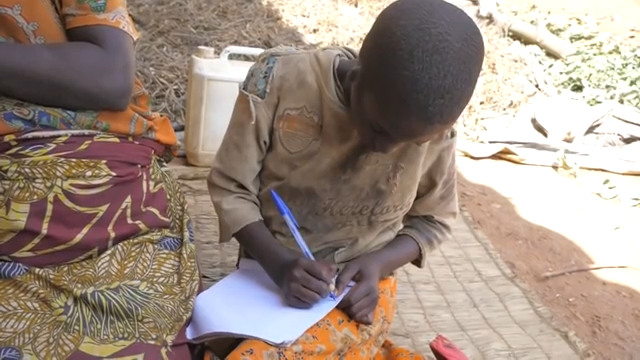 According to Jackeline, he took Josian to a special school for autistic children, where she spent a year studying with them, but their tuition was too high due to the challenging challenge teachers face when teaching them. When she ran out of money, she wanted to bring her closer to her. Teachers have an issue with Josian because she is still quiet and sad. She prefers to be alone at all times.